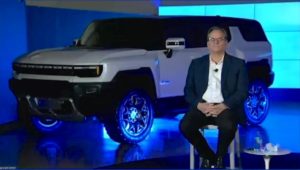 GMC today confirmed that it would unveil the Electric Hummer SUV on the official website on April 3, 2021 at 5 PM EDT and that reservations will open for buyers on that same date. 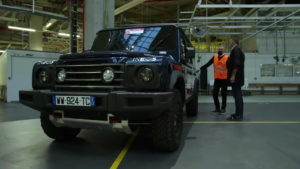 The Ineos Grenadier, which could become a hydrogen FCEV one day, has reached a new stage of production. 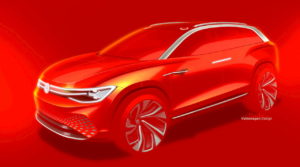 Interestingly, there was no mention of a VW ID.7 or an electric SUV positioned above the ID.6 in the ‘Accelerate’ corporate presentation. 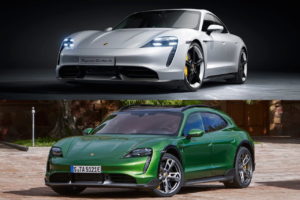 Those searching for the Porsche Taycan Cross Turismo vs. Taycan, here’s the explanation of how the new model is different from its donor. 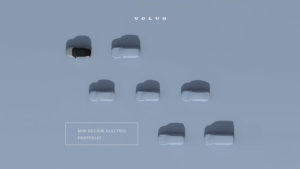 A small Volvo electric SUV is in the works that could be designated as the Volvo XC20 Recharge, or perhaps just Volvo XC20 as it is a pure EV. 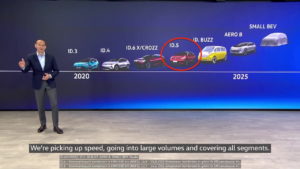 The VW ID.5 will arrive after the ID.4 GTX in the second half of the year, Volkswagen has announced.

The VW ID.4’s bigger version has been officially confirmed to be launched as the VW ID.6 and be a seven-seater electric SUV. 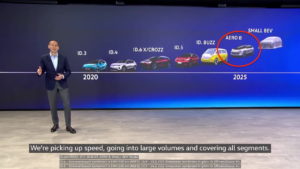 The VW ID. Space Vizzion concept’s production version, internally called VW Aero B, is among the top priorities in the VW ID. Family. 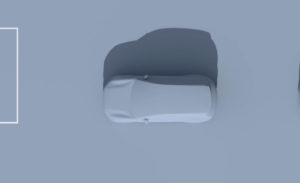 The next-gen Volvo XC90 Recharge will ride on a skateboard platform different from the combustion engine variant. 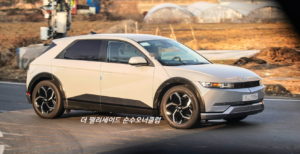 Update: The Hyundai Ioniq 5 has received a tremendous response from customers in Korea and Europe. Check the release date section to know more.