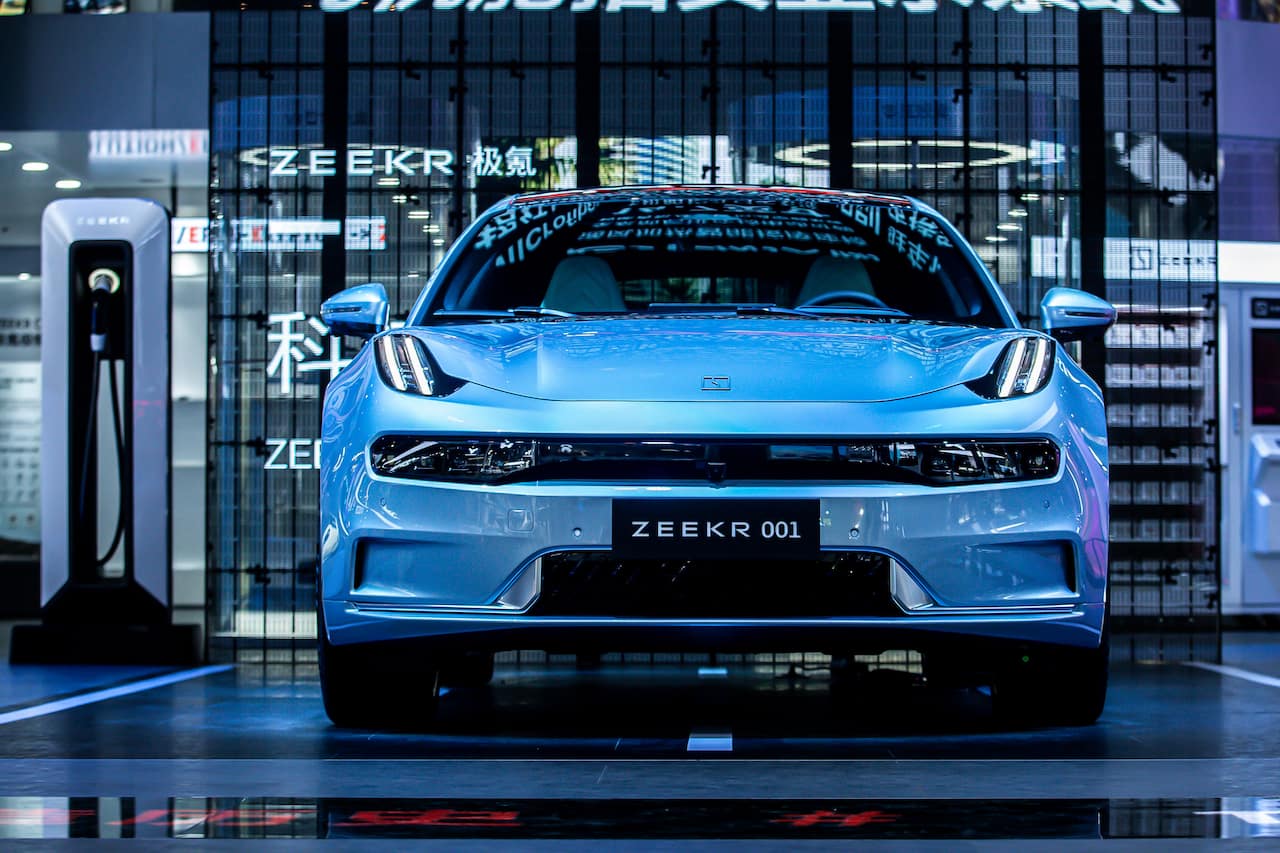 Geely Auto Group’s new premium EV brand Zeekr is probably banking on China’s new three-child policy just like SAIC’s Maxus in the planning of new products. If the rumours are true, the Zeekr 002, the second Zeekr model (unconfirmed) after the Zeekr 001 crossover-SUV, could be a large electric MPV like Maxus’ MIFA and even VW’s ID.Buzz.

Spy shots of a new mysterious van are floating on the web in China, and a report from Autohome says that it could be the Zeekr 002. There’s no solid evidence to say with confidence if the potential Maxus MIFA rival is a Zeekr 002 in reality, or even if it’s a Zeekr model in the first place. The local report says that the new Zeekr EV could debut in 2022, as the company has said that it plans to launch an MPV in 2022.

Spy shots show the Zeekr MPV featuring a rounded bonnet, sliding rear doors, rounded door mirrors, and a straight roofline. There are large windows to let passengers enjoy a flood of natural light and an expansive view of the surrounding environment. Sporty five-spoke alloy wheels, a kick in the beltline, and MPV-typical tall front vent glasses are also among the other visible design features in the image.

One of the pictures partially reveals the interior of the alleged Zeekr 002. While it’s impossible to figure out the overall design yet, we can see that the upcoming electric MPV features a compact three-spoke steering wheel with a flattened bottom, a fully digital instrument cluster, and a large freestanding central display. A long front centre console with storage space is also visible in the interior spy shot.

When Geely Auto Group announced the brand in March 2021, it said that Zeekr aims to launch a new EV every year in the next five years. Sales began with the Zeekr 001 electric SUV in October 2021 with a small number of customers invited to the plant to take delivery of the car.

In 2022, the brand’s first model will start shipping to overseas markets. In the announcement on March 23, 2021, Geely said that the market strategy in the initial stage for Zeekr is focused on the Chinese customer, but it will certainly explore export opportunities to fulfil market demand globally for premium EVs.

The Zeekr 002 could roll out of the same ‘Zeekr Intelligent Factory’ in Ningbo, China. This plant, covering around 330 acres and featuring 5G connectivity across premises, has an annual production capacity of 300,000 vehicles.

Geely Auto Group aims to increase annual sales to 3.65 million vehicles by 2025, and some 18% of that volume would come from Zeekr models. By then, the company wants Zeekr models to contribute 650,000 units to the annual sales. New launches will ride on the SEA (Sustainable Experience Architecture) which launched with the 001. 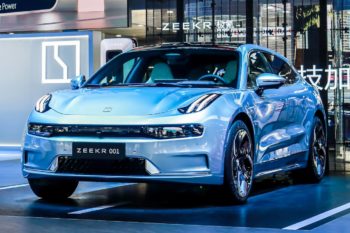