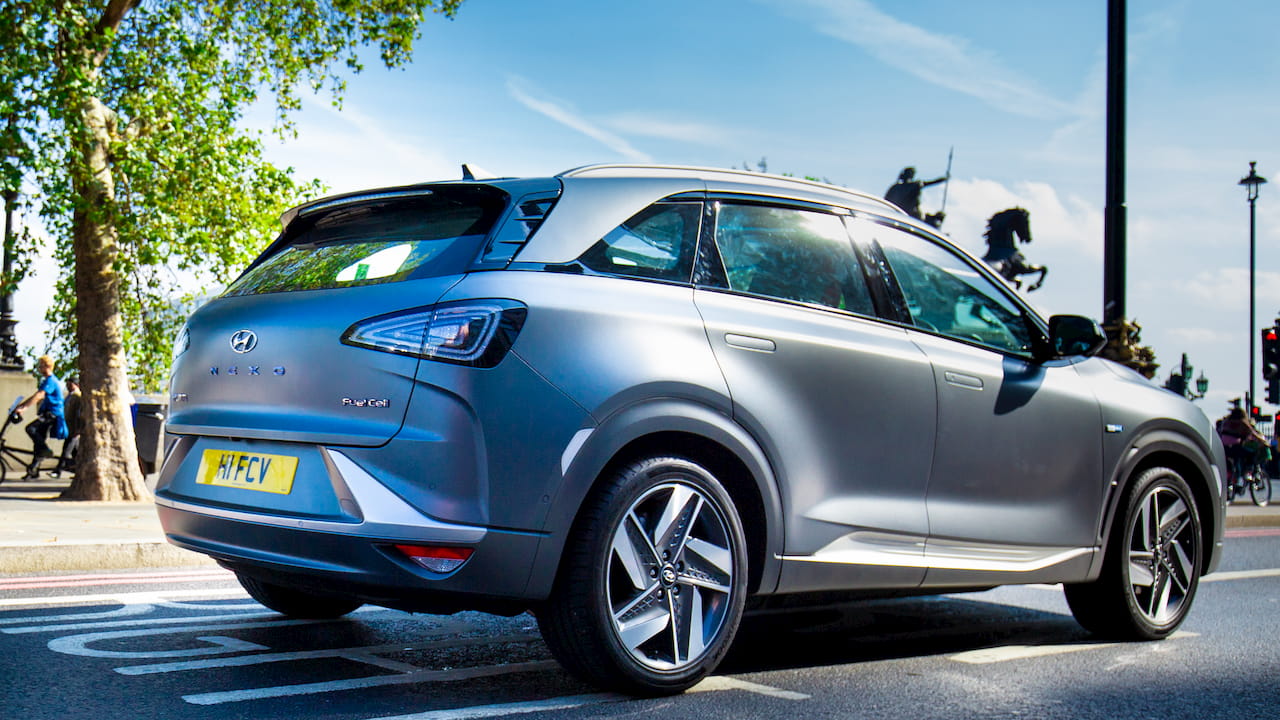 The availability of FCEVs would not improve until enough fueling stations dispense the most abundant element in the universe. However, many manufacturers consider hydrogen as the fuel of the future, an important step in their journey towards carbon neutrality, and assume that the infrastructure will improve to support these vehicle during this decade.

Note that not all vehicles in this list will manage 500 miles of range, and that is simply the upper limit based on what Hyundai’s top boss told the S.Korean president on a plant tour last year regarding the new Nexo, that is the fourth car in our story. Projects like the new Clarity, Defender and Range Rover are not officially confirmed, and hence this is an expected list of models. The article will be updated when new information is available.

BMW Group has been experimenting with limited-production hydrogen FCEVs since 2000 when it launched the BMW 7 Series-based BMW 750hL. This year, it converted the fourth-gen BMW X5 into a new model called BMW iX5.

The fuel cell stack works together with an electrical motor featuring BMW Group’s fifth-gen eDrive. This motor serves as a generator in coasting overrun and braking phases, charging the traction battery with the energy generated during those processes. The electric motor’s primary function is, of course, spinning the (rear) wheels. It offers a system power of up to 275 kW (374 PS/369 hp). Filling up the hydrogen tanks takes only three to four minutes, making the refueling experience similar to a gasoline or diesel vehicle.

Production of the second-gen Honda Clarity FCV (Honda Clarity Fuel Cell Vehicle/Honda Clarity FCX) ended in August 2021. However, the Toyota Mirai rival will return to the market for the third generation, the Japanese media has reported.

Ineos Automotive announced in November 2020 that it partnered with Hyundai Motor Company to develop and test a hydrogen fuel cell variant of the Ineos Grenadier variant. The announcement suggested that the Ineos Grenadier hydrogen FCEV prototype will most likely get the South Korean automaker’s second-generation fuel cell stack, currently on duty in the Hyundai Nexo.

In October 2021, Ineos Automotive made another announcement, in which it revealed the ‘Grenadier FCEV Concept’ as the name of the hydrogen fuel cell prototype. Moreover, the company said that it has partnered with powertrain engineering specialist AVL. The development of the Grenadier FCEV Concept has begun, and on- and off-road testing will commence by the end of 2022. The market launch could take place within a few years, although Ineos Automotive hasn’t confirmed a firm plan to bring the hydrogen FCEV to the market.

No company outside Japanese OEMs has shown more commitment in recent years to FCEVs than the Hyundai Motor Group. The South Korean conglomerate is likely to launch no less than four models in this category in the next few years, and one of them will be a new Hyundai Nexo. Its mid-term goal is to increase the annual sales of its passenger and commercial FCEVs globally to more than 110,000 units.

Announcing its commitment to become a carbon-neutral brand by 2045 at the 2021 Frankfurt Motor Show (IAA 2021), Hyundai Motor Company confirmed (via HMG Journal) that the new Hyundai Nexo will be a facelifted version of the original model that went on sale in March 2018. This model will arrive in H2 2023, and it will be about much more than just a cosmetic refresh. In place of the pre-facelift Nexo’s second-gen fuel cell stack, the new Nexo will pack the company’s all-new, third-gen fuel cell stack that will be significantly less expensive.

Speaking to South Korea’s President Moon Jae-in (via Office of the President, South Korea) in October 2020, Euisun Chung, President, Hyundai Motor Group, had said that the company plans “to extend it to 800 km (497 miles).“ It’s safe to assume that Chung was referring to the new Nexo coming in 2023.

The Hyundai Staria Fuel Cell first appeared in a teaser at the end of the Staria’s digital world premiere on April 13, 2021. The same announcement revealed that the launch of the Staria Fuel Cell will come about in the second half of 2023. The MPV could get the 200 kW version of the third-gen fuel cell stack, which is similar in size to the second-gen system but offers double the power. Hyundai Motor Company says that it has designed the 200 kW version for commercial vehicle applications.

On September 7, 2021, Hyundai Motor Group unveiled a new concept hydrogen FCEV called just Vision FK at the Hydrogen Wave Forum. The company didn’t reveal the brand, but we’re confident that it’s not a Genesis model. There’s a higher chance of it being a Kia FK (Kia Vision FK), as it looks like a design evolution of the Stinger.

The Vision FK concept is unique compared to all other passenger hydrogen FCEVs we have seen so far. That’s because the two-door sports car is a plug-in hybrid hydrogen FCEV. It clubs a fuel cell energy converter with a plug-in powertrain that powers the rear wheels. With a system power of more than 500 kW, the Vision FK can finish a 0-100 km/h (0-62 mph) sprint in less than four seconds. The range is quite impressive, too; HMG expects it to cover a distance of more than 600 km (373 miles).

Albert Biermann, the former President and Head of R&D Division, HMG, says the Vision FK prototype is “a bit of technical overkill,” but at the same time, an exciting challenge for the company’s engineers. The company jointly developed its extremely complicated power electric system with Rimac Automobili, in which it has a 12% stake. Development of all other systems took in-house, though. HMG hasn’t confirmed the launch of a production version yet, but seeing how the prototype looks far more advanced than simply a design study, it seems like there’s full intention to bring this car to the market.

Jaguar Land Rover is considering to launch a Land Rover Defender hydrogen FCEV. The British automaker has confirmed that it is developing a prototype for a feasibility study. A fully battery-powered electric variant of the Defender is reportedly also in the works, but a hydrogen fuel cell electric variant could complement it.

Advantages like high energy density, rapid refueling, and minimal range loss in low temperatures are attracting JLR to hydrogen fuel cell technology to convert its larger, longer-range SUVs, including models that customers would use in extreme environments into zero-emission vehicles. The company was to begin testing the Defender FCEV prototype towards the end of 2021.

If Land Rover chooses to deploy a fuel cell system in the Defender for mass production, it could expand its application to the Range Rover. According to a report from Autocar, Nick Miller, the Range Rover Product Chief, has said that the MLA architecture that debuted in the flagship SUV’s fifth-gen model can accommodate a hydrogen powertrain as well. 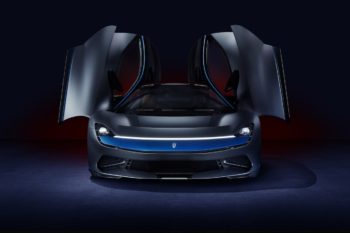 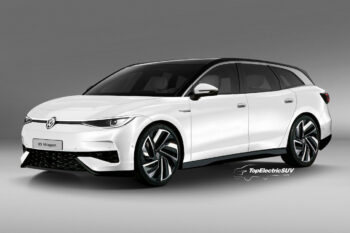