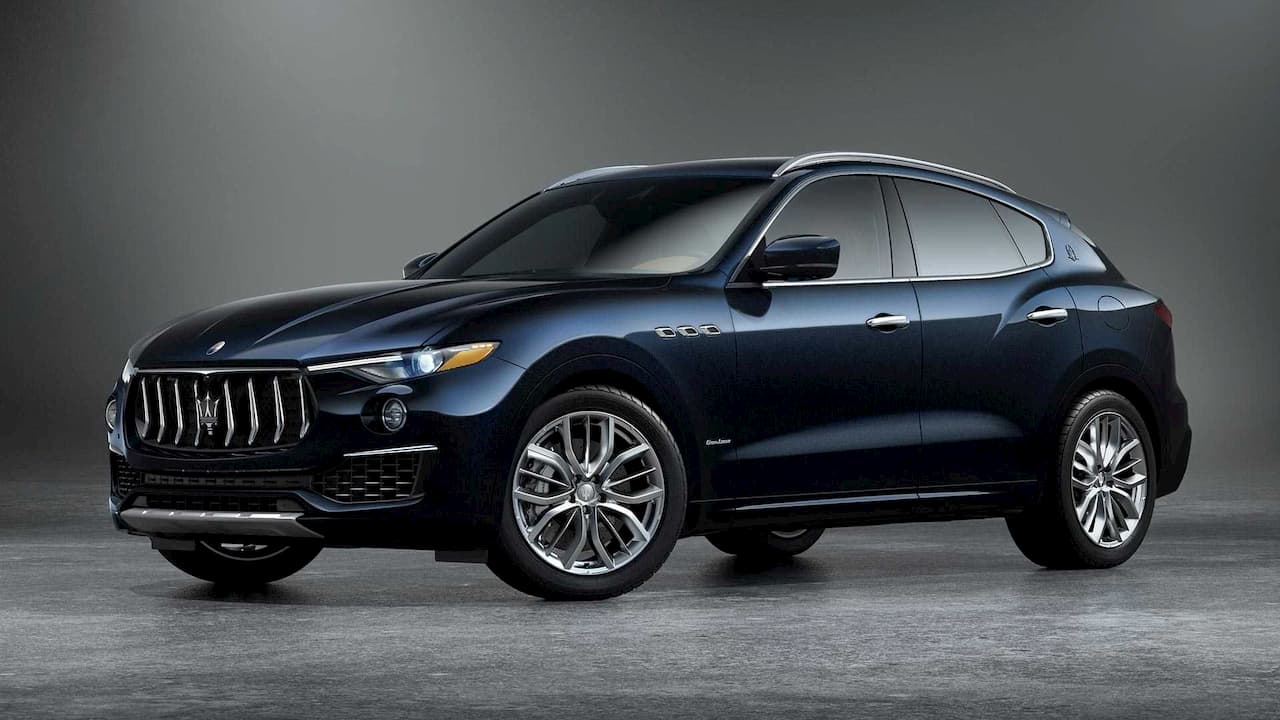 FCA-owned Maserati is in the midst of a major product restructuring, with sales having dropped in the USA through two consecutive years (2018 and 2019) and 2020 proving dark days for the whole auto industry. The United States was the largest market for Maserati in 2019 with around 11,000 units sold, as compared to 11,255 in 2018, which itself is a 20 per cent drop compared to 2017 numbers.

As part of renewing its portfolio, the Italian carmaker is embracing hybrid and electric technology for future products, including the second generation Maserati Levante which is expected in 2023. Maserati CEO, Davide Grasso, is quoted saying that by 2025, all Maserati models will be either hybrids or fully electric.

The first of these Maserati electric cars will arrive in 2022, a fully electric SUV based on the Maserati Grecale SUV which debuts this year. Maserati’s fully electric models will be branded ‘Folgore’, which translates to thunderbolt in Italian. The second generation Maserati Levante (and Quattroporte) will see electrified variants, either through the hybrid route, or standalone Folgore branded electric variants.

While technical details are under wraps, European media report that the upcoming Maserati Grecale electric SUV will see a three-motor setup – one in the front axle and two at the rear – which allows for all wheel drive and torque vectoring capability. An 800V electric architecture with charging rates up to 300 kW and silicon carbide inverters will also be seen on the Grecale electric SUV.

This week, the first clear spy footage of the Maserati Grecale hit the web, courtesy Youtuber Rons Rides. The overall shape and proportion of the crossover SUV takes after the Macan, with a gently sloping roofline, curved bonnet and short overhangs. It has four exhaust tips grouped in pairs, new signature LED DRLs placed in the vertical headlight cluster, while the characteristic Trident grille is placed low on the car.

The Grecale will slot below the Levante in the lineup, so we can be sure that the next-gen Maserati Levante will build on what is offered on the Grecale, only taking it further. Rivals have already set lofty standards for the future Grecale and second gen Levante. The most significant rival, Porsche, is on the final development stage of the Macan Electric (due to be unveiled this year). Meanwhile the larger Porsche Cayenne (which rivals the Levante) already offers potent hybrid variants set to improve further in 2022.

Maserati has its work cut out, at least until modern, electrified variants of volume spinning models like the Grecale and Levante reach showrooms here in the states. Until then, the brand will hope for discounts to bring in customers – the 2020 range of the Levante got a USD 3,990 cut, which extends up to USD 8,490 for the Quattroporte.

What is the Maserati Levante Electric release date?

The second generation Maserati Levante, which will introduce hybrid/electric variants, is expected in 2023.

Which SUVs would the Maserati Levante Electric rival?

The Maserati Levante electric will go up against the Audi e-tron & Tesla Model X.

What will be the price of the Maserati Levante Electric?

The Maserati Levante electric is expected to be priced upwards of USD 100,000. 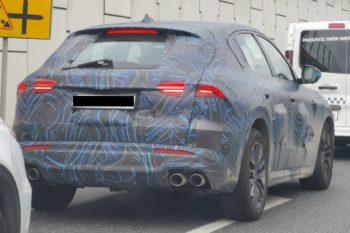