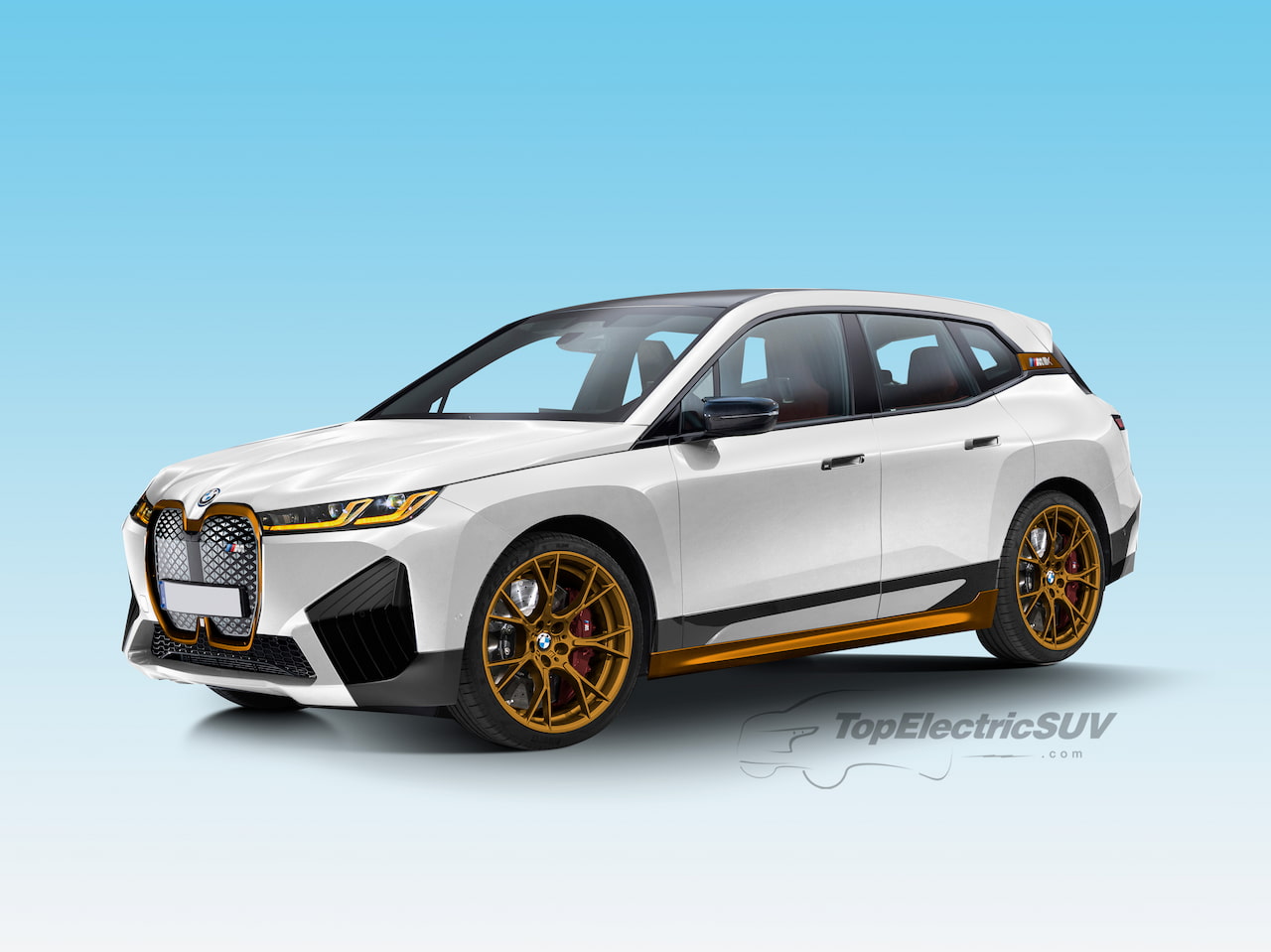 Like you’re told about the BMW i4 M50, the iX M60 will be facilitated by BMW M, with a greater focus on performance and driving dynamics compared to the two mainstream variants. It will join the range likely next year as the most expensive BMW iX model. In addition to quicker acceleration, higher top speed, and better dynamics, expect the BMW iX M60 to flaunt a sporty exterior and interior.

Previously, BimmerPost user ynguldyn had also said that the iX electric SUV will be available in three variants, and the range-topper, a BMW iX M60. Based on the two reports, TopElectricSUV presents a rendition of the M-fettled iX sporting an aggressive bumper, BMW M grille surround in Gold Bronze, M badge on the grille, unique L-shaped light tubes in the headlights, carbon fiber mirror caps, expressive rims wrapped with low-profile tires, M carbon ceramic brakes with gold calipers, M badge on the D-Pillar and distinct body accents for differentiation.

In February, BMW Group announced that the iX will enter production “in just a few months” and “be launched soon.” The announcement came days after a new post from ixforums.com said that the production has been postponed to March next year. The company plans to manufacture its dedicated electric SUV at the Dingolfing plant entirely with regional green hydroelectricity from the Uppenborn-Isar hydropower plants between Moosburg and Landshut.

In January, we reported that the BMW iX has gone on display at BMW Welt, in Munich, Germany. Matt & Lukas of Instagram account bimmerworldbrothers shared images of the BMW electric car from the venue with TopElectricSUV. Brightness of the images are adjusted slightly for better viewability:

In December 2020, BMW was conducting winter testing of the iX north of Scandinavia. The company wants to achieve a power consumption of less than 100 kWh per 62 miles in the WLTP test cycle, a value that is not usual for EVs in this class. The same month, TopElectricSUV.com reader Ege Kurt had spotted the iX in Europe and emailed pictures for the first ‘raw’ look at the car.

Both the BMW iX units here are likely painted in Aventurine Red metallic, which is a BMW Individual paint finish. They are equipped with the Sport package for a more aggressive appearance. The large, triangular “shields” at the corners of the front bumper, the gloss-black finish of the door handles, side skirts and body’s lower edges, the blue calipers, the smoked glass of the rear lights, etc. are the tell-tale signs of the Sport package enabled while configuring this iX.

The iX is built on a new dedicated EV platform, which, reports say, won’t be utilized for another model. The exclusive platform is an aluminum spaceframe, with select carbon-fiber portions (side frame, rain channels, roof frame, cowl panel and rear window frame). Future BMW electric cars will reuse the existing platforms or wait for Die Neue Klasse platform.

MSRP is expected to be in the mid $80,000 range and will be announced, along with full specifications, on June 1.

On April 11, 2021, Instagram user spyshoots (spyridoula della) spotted a camouflaged BMW iX in Manhattan, New York. It looks like BMW is testing the iX in the USA to fine-tune it for local conditions ahead of launch.

What is the BMW iX release date?

BMW says it expects to launch the iX in the U.S. market in early 2022. Pre-orders open this June.

What are the BMW iX price?

The base BMW iX will cost somewhere around $85,000 in the U.S. market, TopElectricSUV estimates.

Which models will be the BMW iX rivals?

The iX will compete with the Tesla Model X, the Mercedes EQE SUV and the Cadillac Lyriq in the U.S. market.

BMW Group’s headline announcement at its annual conference in March was Die Neue Klasse, the Phase 3 of the firm’s electrification strategy. 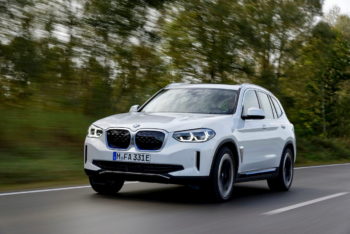 The new BMW iX3 has leaked online in China, and here’s how it compares with its predecessor. 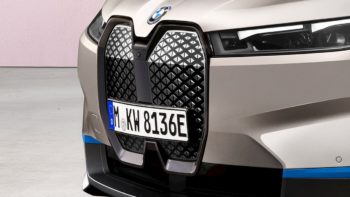 BMW Group plans to have 13 BEVs or pure EVs on the road by 2023, but these are unlikely to include a BMW iX2.