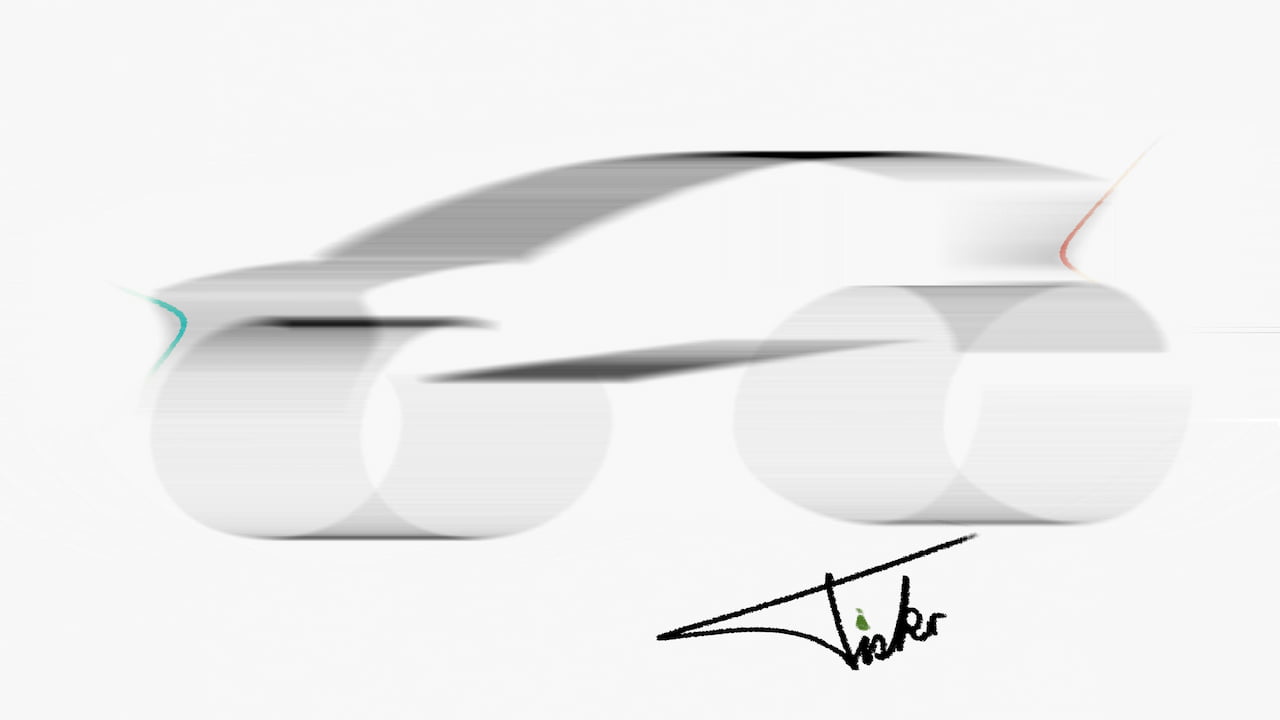 It is no news that Fisker is working on a budget EV under the program ‘Fisker Project PEAR.’ Henrik Fisker, Chairman & CEO Fisker, recently revealed new information about the affordable Fisker EV.

At the Bank of America 2021 Virtual Global Automotive Summit, Henrik Fisker talked about the Fisker Project PEAR. He suggested that the company has already taken the core decisions about its design, platform, and specs. “We already have defined the platform, the specs, the main concept layout for this vehicle,” the CEO said. Further, he indicated that the potential Tesla Model 2 rival resulting from this project would be like no other car in the market today, ICE or electric.

Fisker announced its economy-class EV in February this year, and it released a teaser that hinted at a new light crossover SUV. Given the high popularity of crossover/SUV models in the brand’s core markets (existing and planned) globally, it is understandable that it would prefer this body type.

The image reveals not much except a hip design, which would be in line with the Fisker Ocean SUV, and compact dimensions, which would make it suitable for even the narrow roads of European countries and the crowded streets of Asia. Apart from the USA and Canada, Fisker is considering launching the two-box design in China, Europe, and India.

Fisker Project PEAR to be made by Foxconn

The second Fisker model has been codenamed ‘Fisker Project PEAR,’ with the word PEAR an abbreviation of Personal Electric Automotive Revolution. Inspiration for the Fisker Project PEAR “has come from some unconventional sources,” Fisker said.

The design sketch hints at the direction we are taking. However, with the level of innovation planned for this vehicle, I intend to keep the final design a surprise until the last possible moment!

On February 24, 2021, Fisker announced that it has entered into an MOU with Hon Hai Technology Group (Foxconn) and revealed the proposed collaboration highlights. As per this MOU, Fisker and Foxconn would co-develop “a breakthrough new segment vehicle” with potential globally, including North America, Europe, China, and India. The MOU also stated that Foxconn would manufacture more than 250,000 units (projected volume) of this model annually, with the SOP scheduled in Q4 2023.

Fisker and Foxconn expect to formalize their partnership for the Fisker electric car during the second quarter of the year (April-June 2021). Foxconn is confident about the speedy development and rollout of this EV, estimating completion in half the time traditionally required to launch a new model.

The collaboration between our firms means that it will only take 24 months to produce the next Fisker vehicle – from research and development to production.

Fisker says that its tie-up with Foxconn for Project PEAR “unlocks sub-$30k price point for a “no-compromises” EV.” So, it looks like a base price of under $30,000 is possible for the entry-level Fisker.

What will be the Fisker Project PEAR price?

Fisker is targeting a sub-$30,000 base price for the Project PEAR.

What will be the main Fisker Project PEAR rival?

The ‘Tesla Model 2’ could be the main Fisker Project PEAR rival. 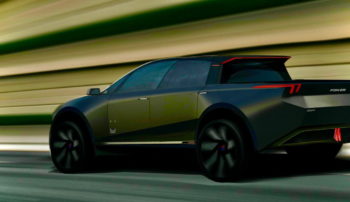 Henrik Fisker, Chairman and CEO, Fisker, has released a new teaser of the electric pickup truck and said that the final design will be way more radical. 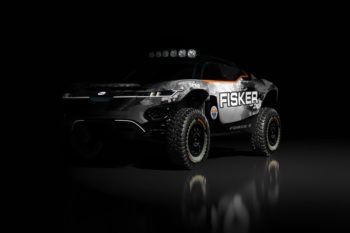 Fisker will have four electric cars by 2025 including an extreme sports crossover which will be based on the Fisker Ocean.