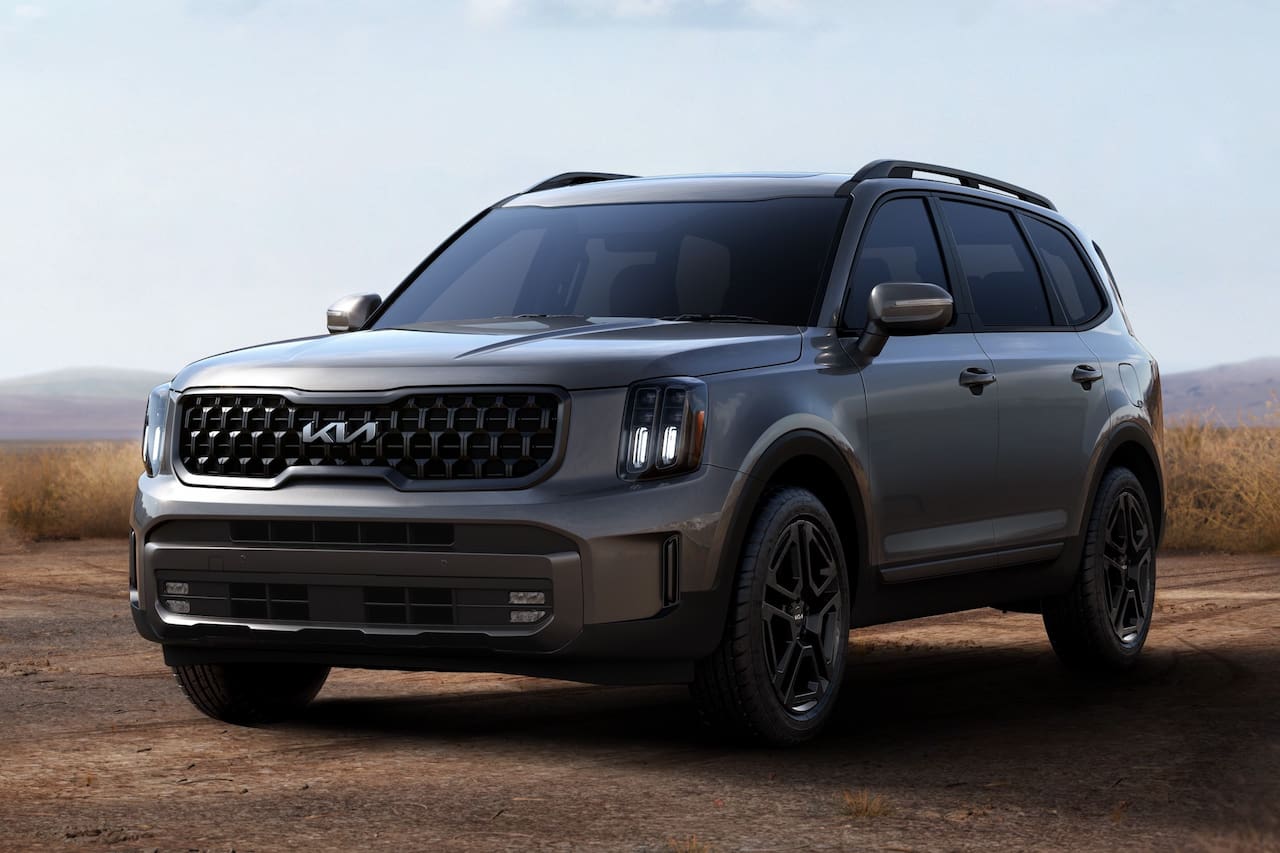 Kia has substantially expanded its partially electrified vehicle portfolio since the launch of the Niro in 2016. Almost every global Kia SUV is available with a mild-hybrid, full-hybrid, and/or plug-in hybrid system now. As for a Kia Telluride Hybrid, it does not appear to be on the immediate plans of the company.

The Telluride has proved its mettle and worth despite the odds the auto industry has faced in both its full year of sales (2020 and 2021). The next step ideally would be to expand its powertrain selection and make it available in a hybrid and/or plug-in hybrid variant. However, a Kia Telluride Hybrid may not see the light of the day in the near future.

Guido Schenken, Hyundai’s public relations senior manager in Australia, has said that there’s no plan to electrify the Palisade in this generation, Chasing Cars reported on August 4, 2022. The Palisade is a mechanical cousin of the Telluride. If Hyundai planned to offer an electrified powertrain in the current-generation Palisade, it might make more sense to introduce the same in the Telluride. It is likely that Hyundai Motor Group will wait until the second generation of SUVs before offering electrified powertrains.

Kia’s immediate focus is on its flagship EV – the Kia EV9. Kia plans to start selling the three-row SUV in the U.S. in the second half of 2023. The E-GMP-based electric SUV is likely to belong to the same segment as the Telluride and offer better performance and oodles of space, comfort, and convenience. Although it may be USD 10-15k more expensive than a Telluride Hybrid, it is likely to be cheaper to drive, maintain, and provide significant savings over its lifetime.

Kia aims to convert over 80% of its sales in North America to EVs, President and CEO Ho Sung Song said during the company’s 2022 CEO Investor Day event on March 3, 2022. Future Kia EVs in the U.S., including the EV9, could be locally manufactured models. Hyundai Motor Group (HMG), the parent company of Kia, plans to establish dedicated EV and battery manufacturing facilities at the Bryan County Megasite (Bryan County, Georgia), which is approximately 250 miles from the Kia West Point Assembly Plant (West Point, Georgia). The dedicated EV plant will have an annual capacity of 300,000 units when production starts in H1 2025, and it could build Kia EVs. 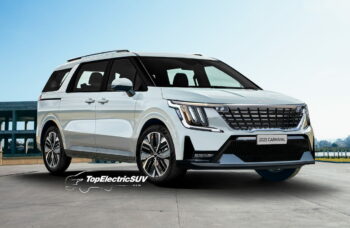