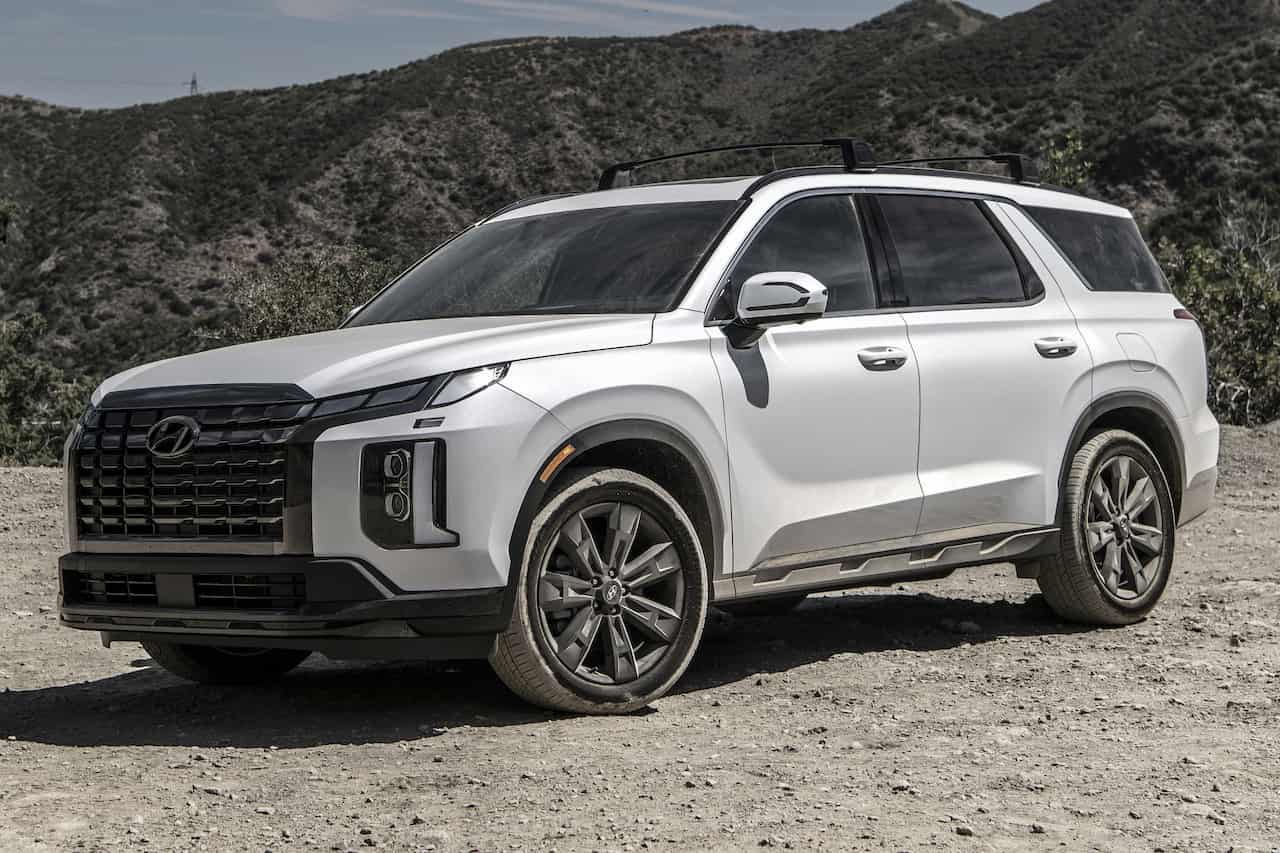 Update: ‘Current platform may not be designed for electrification’ sub-section of ‘No Hyundai Palisade Hybrid for now‘ updated.

No Hyundai Palisade Hybrid for now

Currently, Hyundai officials do not anticipate a Palisade Hybrid. On November 17, 2022, CarBuzz asked Olabisi Boyle, the vice president of product planning and mobility strategy for Hyundai Motor North America, if there’s a potential for a Palisade Hybrid. To that, Boyle indicated the company hasn’t seen much demand yet, saying it will make a Palisade Hybrid if it finds that customers want such a model.

First-gen model not a candidate for a hybrid version

On July 27, 2022, Hyundai announced the 2023 Palisade in Australia with 3.8L GDi gasoline and 2.2L CRDi diesel engines. Guido Schenken had said that “electrification is not (planned) for Palisade in this generation,” Chasing Cars reported on August 4, 2022. Schenken is the South Korean automaker’s Public Relations Senior Manager in Australia.

Current platform may not be designed for electrification

The Hyundai Palisade sits on the same platform as the Kia Telluride, which is a gas-only model worldwide. We aren’t sure if this platform supports electrification in the current specification. It is worth noting that the concept version of the Telluride that Kia showcased at NAIAS 2016 had a hybrid powertrain that combined a 270 hp 3.5L GDI V6 engine and a 130 hp electric motor and was capable of delivering a fuel economy of 30 MPG (highway). However, the Telluride concept was based on a stretched version of the then-Sorento.

Schenken’s statement indicates that if Hyundai introduced an electrified powertrain for the Palisade, it wouldn’t be before the model entered its second generation. Spy pictures floating online in the South Korea (view on Auto Post Korea) suggest Hyundai has started testing the next-gen Palisade using the current body, and that ‘LX3’ is the internal codename. The company may put the first test mules with the production body on the roads by June 2023, as per a post dated January 1, 2023, on Autospy, which also states a 2.5-liter hybrid system for the redesigned model.

The Palisade’s report card suggests that it has plenty of room to grow. Plus, Hyundai just showed its commitment to the model with a significant facelift for MY2023.

Ioniq 7: A fully-electrified alternative to the Palisade

Hyundai will likely pitch the Ioniq 7 pure-electric SUV to customers waiting for an electrified Palisade. Expected to begin at around USD 50,000, the Ioniq 7 will be around USD 15,000 more expensive. Still, the premium pricing could be justified with more space, comfort, and convenience, better maneuverability, digital features, and higher performance. Plus, while Hyundai imports the Palisade from South Korea, it should manufacture the Ioniq 7 locally from 2025 to keep it affordable and plan market-specific variants and adaptations.

Hyundai Motor Group plans to invest USD 10 billion in the U.S. by 2025. More than half of that investment, USD 5.54 billion to be specific, will go into dedicated EV and battery manufacturing facilities in Bryan County (Georgia). HMG expects to start production at the new EV plant in H1 2025 with an annual production capacity of 300,000 units. 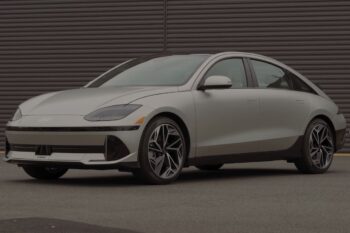