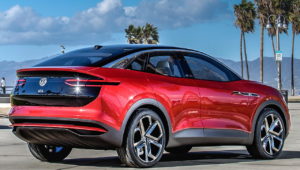 The VW ID.4 is officially out but that’s not the actual production VW ID. Crozz. That’ll be a derivative of the VW ID.4, which is called VW ID.4 GTX & VW ID.5 in the media. 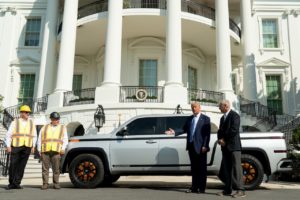 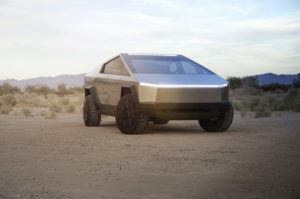 Tesla is considering a smaller Tesla Cybertruck for other markets, which may include Australia, New Zealand and European countries.