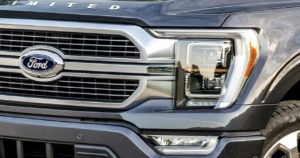 Update: Ford’s President and CEO has talked about some “surprise” launches, which could include the Maverick. 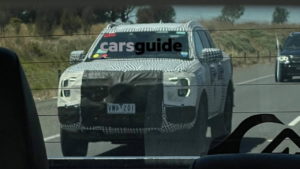 The Ford Ranger Hybrid is a step closer to reality, as road-testing of the next-gen Ford Ranger has begun. 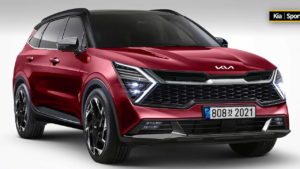 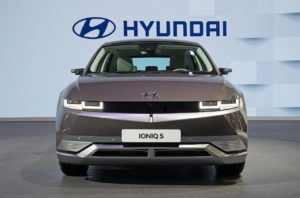 Update: Hyundai’s dealer network in the USA is starting preparations for the Ioniq 5 launch. 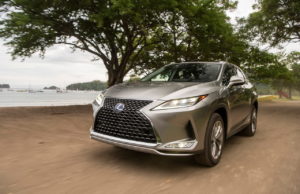 A Lexus TX may arrive as the successor to the RX L in 2022. It will likely be a three-row mid-size luxury SUV. 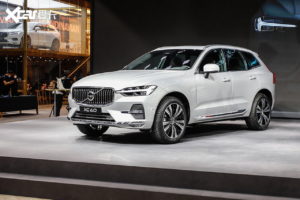 The 2022 Volvo XC60 made its motorshow debut at Auto Shanghai 2021 last month. In a few weeks, series production will begin. 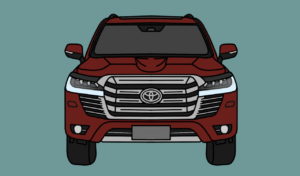 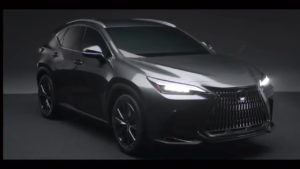 Update: New safety features expected in the 2022 Lexus NX added to the story in a new section. 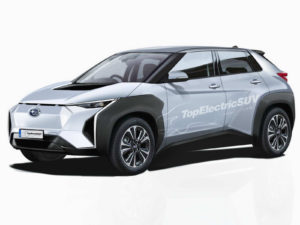 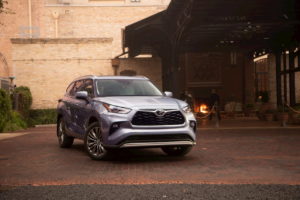 An all-new Toyota three-row SUV has been confirmed and it could be the rumored Toyota Grand Highlander.