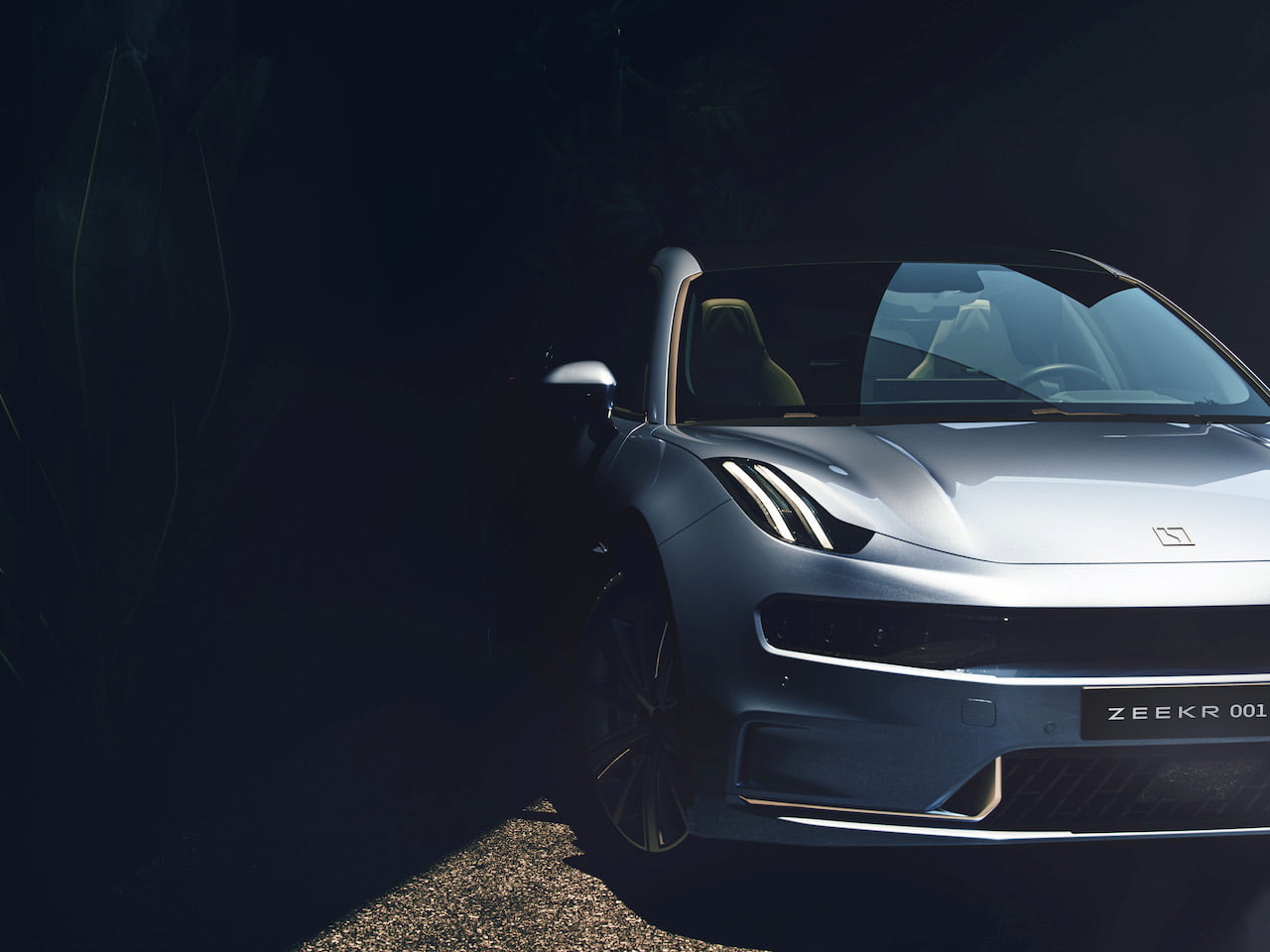 While Zeekr’s marketing team gears up for the 009 electric MPV launch, its engineering division is busy with the next project. The company is taking new prototypes out for testing on public roads, spy pictures (view on CnEVPost) have revealed. Codenamed Zeekr BX1E, this will be the EV-only brand’s third product.

From its shape and dimensions, the Zeekr BX1E appears to be a small SUV. The boxy and squarish EV could be a premium sub-compact model with high-end technologies like what is promised with the Fisker Pear, which will go on sale in 2024.

The exterior of the Zeekr BX1E is reminiscent of the Volvo XC40 Recharge, if you look at the sloping hood, the rounded mirrors, the squarish windows, and the position and sharp angle of the kick in the beltline. The Chinese EV would have its own core design elements, though, not to mention smaller dimensions that put it in a lower segment.

Spy pictures suggest that the Zeekr BX1E will have a slim dashboard with a full-width AC vent and metallic trim, a squircle steering, a wide digital instrument cluster, and a large horizontal floating touchscreen infotainment system. The cockpit displays could be the same as those of the 001 and 009, but the steering will likely be a new unit. Spy images show the new steering having two spokes with touch controls and a square selector on each of them and a new, bulged-out center pad that goes well with the chunky exterior.

The Zeekr BX1E could be based on the same version of the SEA platform that underpins the smart #1, as per the report. The report also states that the third Zeekr EV could be around 4,270 mm in length and its wheelbase could measure 2,750 mm. It may borrow the 66 kWh battery pack and 200 kW/343 Nm rear motor as well from the smart model.

On August 19, 2022, Geely Automobile Holdings Ltd. announced during its H1 2022 results that it had two Zeekr launches in H2 2022. However, neither of them will be the BX1E. The company said that the first model will be the recently announced 009 MPV and the other will be a 001 Plus. As the Zeekr BX1E’s testing has only just begun, it is unlikely that its launch will take place before mid-2023.

In an interview with Bloomberg (via YouTube) on April 15, 2021, An Conghui said that Zeekr’s North American launch will take place in 2023 or later. Conghui is the President of Zhejiang Geely Holding Group, Chairman of Geely Auto Group, and CEO of Zeekr Intelligent Technology. By the end of June 2022, there were 3 Zeekr Centres, 111 Zeekr Spaces, and 19 delivery centers for serving Zeekr customers in China.

North America is in our plan for the next step. That will happen after 2022. We’ll announce our plans for North America in the future.

Before the U.S., Zeekr plans to enter European markets. Multiple reports say that Zeekr will detail its overseas launch plan in late November 2022. That’s when it may share details of its future models as well. Word out in the media is that two new models are coming in 2023 and 2024. The 2023 launches will reportedly be a new SUV, most likely the BX1E, and a sedan.

The Zeekr BX1E looks like a pure-electric small SUV with a boxy exterior, a sleek, spacious, and high-tech interior, and a long range. It might not be a high-performance EV like the company’s flagship model, the 001, but it should pack plenty of punch for a model of its class. Importantly, it should bring more customers towards the Zeekr brand, who can later upgrade to a bigger Zeekr when it is time for their next car. 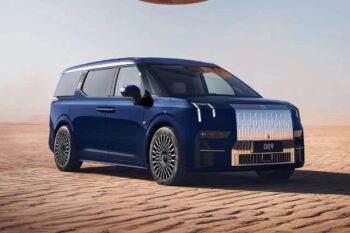 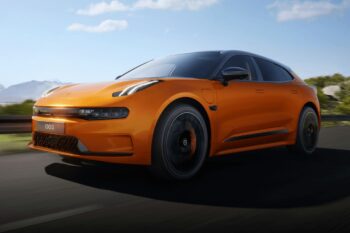