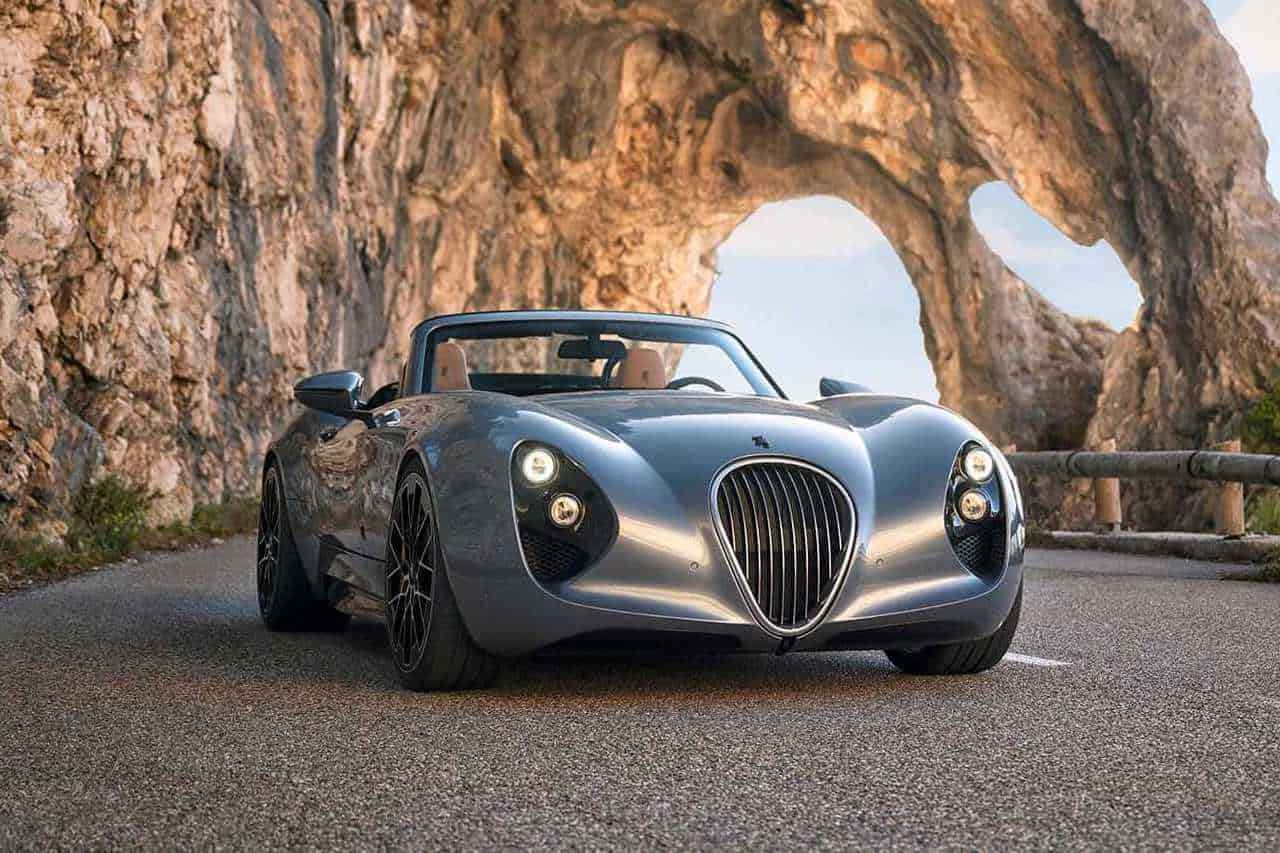 Like many European sports car brands, Wiesmann wants to break the shackles of legacy and give the market what it truly wants. Wiesmann, the German sports car maker known for its two-seaters, is considering an electric SUV as it looks for ways to secure the future of the brand.

In an interview with Autocar, Wiesmann CEO Roheen Berry suggested that a Wiesmann SUV is a strong possibility. Berry said the company “will see how the SUV market goes” and launching a product of its own in that category “would not be a very difficult transition” if it has enough customers and there is a demand. A huge investment has gone into the EV platform and software of the Project Thunderball, and the company could capitalize the same for the SUV project.

As more and more luxury automakers are either considering or confirming the launch of an electric SUV, it’s clear that this is a very lucrative segment that most brands can no longer afford to ignore. Even those who have traditionally been against electric powertrains and SUV body styles are now getting on board, realizing that they need to be present in this growing market.

The Wiesmann SUV would not be a model developed to make the brand a high-volume player in the industry. Berry clarified that Wiesmann still wants the ownership experience to offer a community feel and the brand to come first. Even though it’s usually the case, Wiesmann doesn’t see an SUV as a cash cow that reaps massive profits. “It’s about really reviving the brand and keeping it around forever,” Berry added.

Berry didn’t reveal when Wiesmann sees itself coming to a firm decision about launching an SUV, so an estimated launch timeline is obviously out of the question. But it’s safe to assume that if the project does get the go-ahead, the launch of the high-riding Wiesmann car won’t take place anytime before 2025.