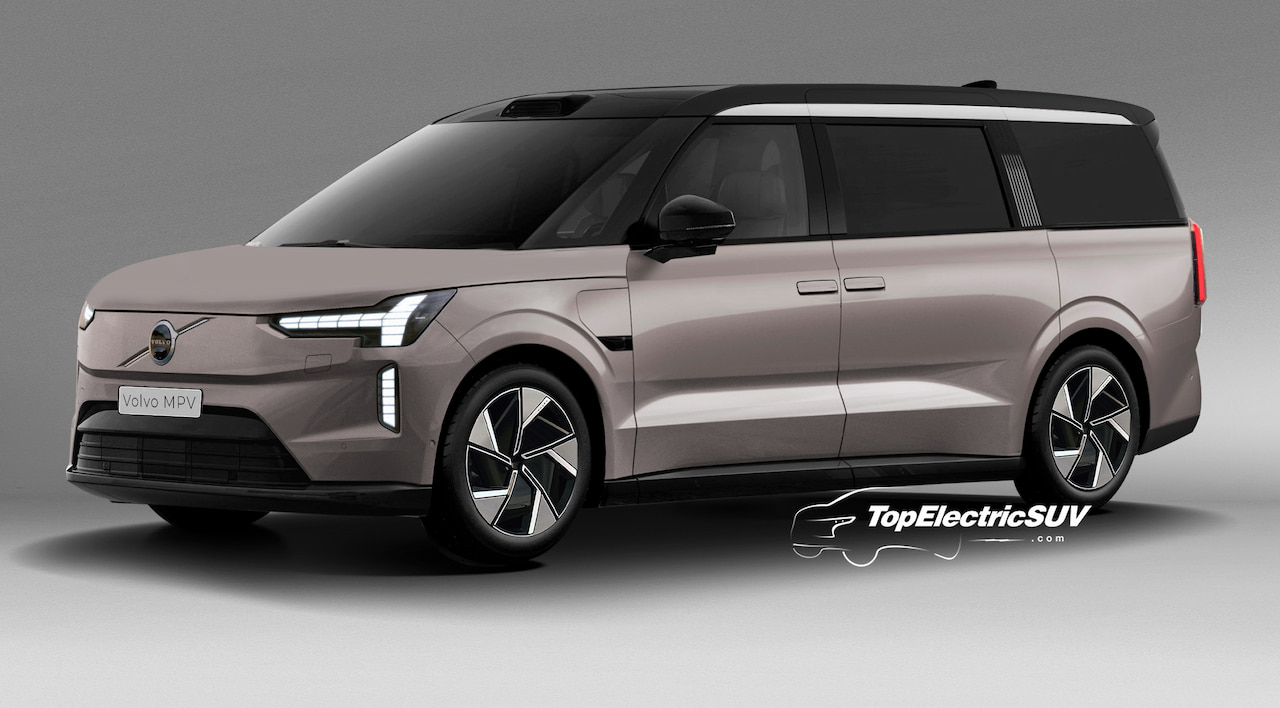 EV demand in China has never been higher, and in 2023, Fitch Ratings (via SCMP) estimates over 35% of passenger vehicle sales will come from EV models. Plus, with the nation’s new three-child policy, many automakers, including Volvo Cars, have begun lining up new electric MPVs. Recent local reports indicate an Electric Volvo Minivan has just received the green signal for launch.

In the first week of 2023, Volvo Cars Greater China Sales Company held a conference to talk about its performance in 2022 and give an outlook for the new year. Qin Peiji, the company’s President, said that China will get four electrified Volvos in 2023 (via Sina): EX90, EX90 Excellence, an electric small SUV (EX30), and an electric MPV. Peiji could have been referring to debuts/pre-sale activities, as there’s no way four different products, especially the Electric Volvo Minivan, can enter production and go on sale in 12 months.

Citing one of its sources familiar with EV developments happening Volvo Cars’ that are not yet public, Reuters published a report saying the company’s electric MPV will have a more “emotional” design than other Volvo EVs. This design will build on the Zeekr 009, as per the report.

The exterior design of the Electric Volvo Minivan could feature restrained but sophisticated styling cues, possibly reflecting some of the Swedish brand’s characteristic styling traits currently seen on the EX90 electric SUV. However, the electric minivan’s overall design may not be too dissimilar to that of the Zeekr 009.

Volvo has set the bar high when it comes to safety, sustainability and design, and follows its own EV product programs. However, it could be that the components/toolkit of the 009 offers Volvo a strong base to build its vehicle. We expect the Swedish electric minivan to feature the new-generation Thor’s Hammer LED headlamps (the EX90 features high-definition 1.3-megapixel lights), unique alloy wheels, distinctive rear combination lamps, and minimal shiny embellishments.

Where the Zeekr 009 is only available in a 6-seater configuration, we think the Electric Volvo Minivan will likely come in a variant with seating for 7 people as well. Its cabin design and layout should be fairly minimalistic and clutter-free, with a decent amount of storage cubbies and comfortable seats with plenty of adjustments. Volvo Cars may use higher-quality materials and ensure the cabin doesn’t have too much bling, keeping the look and feel as Scandinavian as possible.

Since the Volvo MPV EV could be built on the SEA (discussed in the next section), and not the SPA 2 of the EX90, integrating the same new features from Volvo’s new flagship SUV may not be feasible in the MPV.

Volvo Cars is developing its electric MPV at its R&D center in Shanghai, as per the Reuters report. Given that China will be this model’s main or only market worldwide, engineering it there instead of Sweden makes more sense, as the company would be able to tailor it to the requirements of its customers better.

The 009 is equipped with CATL’s high-density, cell-to-pack ‘Qilin’ batteries. The Electric Volvo Minivan could be offered with the same batteries from CATL, especially considering the two companies are part of a multi-billion-dollar long-term agreement that was signed back in May 2019.

China is one of the few remaining markets where there’s still demand for minivans. Combine that with the country’s burgeoning EV segment and the nation’s new three-child policy, an all-electric minivan starts to make a lot of sense even for automakers who haven’t waded into these waters previously. Already boasting a capable product in the EX90, Volvo’s upcoming electric MPV could help it grow strongly in this insatiable market.

What is the Electric Volvo Minivan release date?

What will be the Electric Volvo Minivan price?

Which models will be Electric Volvo Minivan rivals?

The Electric Volvo Minivan may compete with the likes of Zeekr 009, Maxus MIFA 9, and Voyah Dreamer. 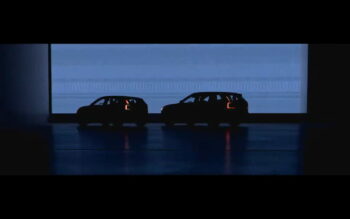 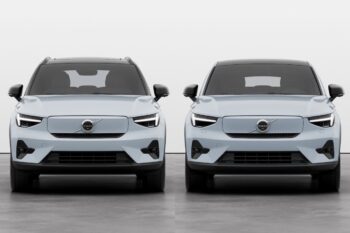 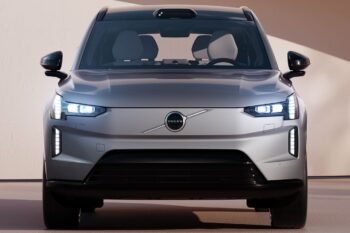 Volvo’s first electric three-row SUV will be launched in the U.S. in 2023.