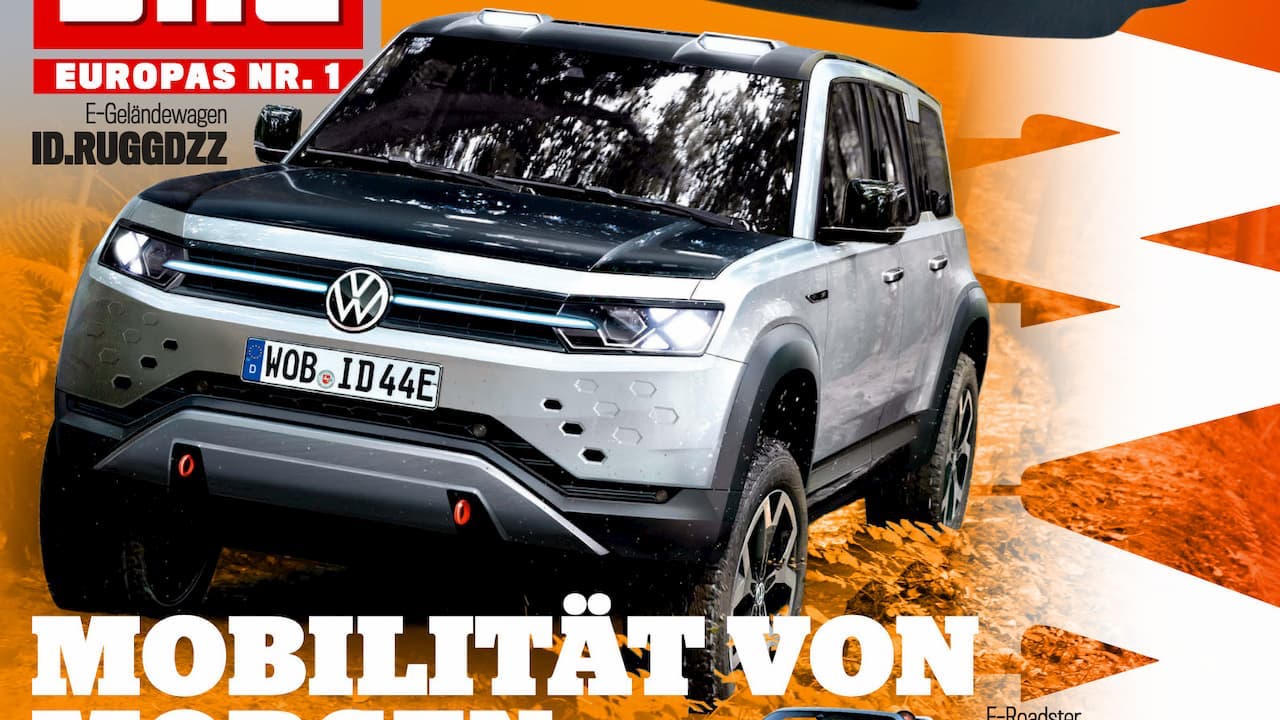 In 2022, an electric VW Microbus/VW Bulli will break cover as the first lifestyle VW ID. model. Volkswagen won’t stop pitching ID as a fascinating sub-brand with that. The company is looking at three more such models after the production version of the VW ID. Buzz concept, as per a new report from autobild.de.

The three new VW ID. models under consideration are a VW Type 181 or VW Thing successor possibly called VW ID. Thingzz/VW e-Thing, a roadster that could be called VW ID. Roadzz and a Gelandewagen or off-road vehicle with a potential name of VW ID. Ruggdzz. All three new VW ID. models would be ideal for us Americans, but of particular interest to us could be the VW ID. Thingzz.

The VW ID. Ruggdzz is a model that could generate the highest sales of the three in the markets that are central to Volkswagen’s EV offensive (North America, Europe and China), and thus, it holds the most potential of becoming a reality. The German publication indicates that it could be a pet project of Michael Jost, CSO, Volkswagen (brand) and Head of Group Strategy Product, Volkswagen Group. It reports this model as a brutish compact SUV going against the Land Rover Defender, but with an all-electric powertrain. In the U.S., customers could see it as Ford Bronco alternative or a Jeep Wrangler rival as well.

Should an MEB platform-based Volkswagen Ruggdzz become a reality, expect the launch to take place around 2023.

What is the VW ID. Ruggdzz release date?

The VW ID. Ruggdzz could go on sale in the first markets in 2023.

What will be the VW ID. Ruggdzz rivals?

The VW ID. Ruggdzz could compete with the Land Rover Defender, the Ford Bronco and the Jeep Wrangler