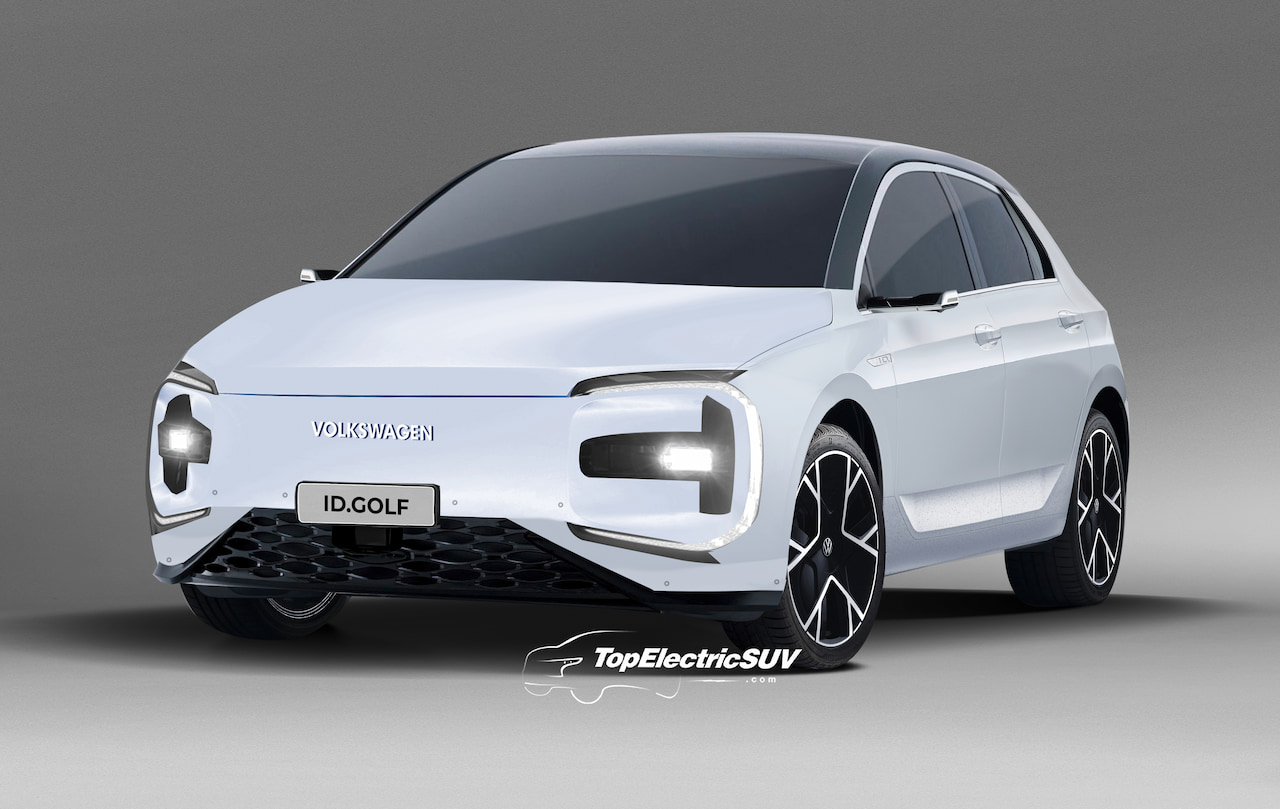 The launch of the VW ID.3 won’t result in the discontinuation of the VW Golf. In fact, Volkswagen is looking to reintroduce an electric powertrain for the Golf as part of its transformation in Volkswagen’s electrification push.

Contents hide
1. VW Group CEO confirms interest in the return of the VW e-Golf
2. Golf and GTI brands will stay on in the EV era
3. The “fight” for the new VW Golf Electric
4. VW e-Golf in the U.S.
5. Based on an EV platform

Oliver Blume, the CEO of Volkswagen Group, indicated at an all-new VW Golf EV in December 2022, but didn’t offer any details. He said:

The Volkswagen brand is currently examining how it can take icons such as the Golf or the Tiguan into the electric future.

Previously, in November 2022, speaking to Autocar at the 2022 LA Auto Show, Thomas Schäfer, CEO, Volkswagen, suggested the next-gen VW Golf EV could arrive as the VW ID. Golf and include a GTI variant. Retiring iconic names like Golf and GTI “would be crazy,” he said. At the same time, Volkswagen wants to stick with the ID. nomenclature for EVs, “but iconic models will carry a name,” he added. He stopped short of confirming an ID. Golf, saying Volkswagen “might have ID. Golf.”

Making its debut around 2028, Schäfer more recently told Auto Bild Spain that the next-gen VW Golf will ditch the internal combustion engine for a fully-electric powertrain, the Spanish publication reported on January 26, 2023. When asked about the current car’s future, Schäfer said, “We will update the Golf now in 2024, it will be a review of the new model.” He also told Auto Bild that the next-gen Golf won’t have share any commonality with the smaller ID.2.

Golf and GTI brands will stay on in the EV era

VW is in the process of working out the details concerning the brand’s upcoming model line-up and their respective nomenclatures, Schäfer told Auto Express, in a report published on January 13, 2023. He hinted at the possibility of an ID. Golf in the future while also reaffirming Volkswagen’s plan to retain iconic nameplates like Golf and GTI in the electric era.

The VW Group CEO stated that the ‘ID.’ branding is here to stay, citing its current popularity and association with electric vehicles. Future VW EV models will likely continue using the ID. name, while the automaker’s historically-significant models are to retain their names as well, Schäfer suggested to the British publication.

The “fight” for the new VW Golf Electric

This wasn’t the first time we heard of a new VW Golf Electric either. On February 21, 2022, YouTube channel Autogefühl posted an interaction with Klaus Zyciora, the former Head of Design at Volkswagen Group, where he signaled the comeback of the VW Golf EV (VW e-Golf):

I will also fight for an electric, full-electric reincarnation of the Golf. Once the combustion age comes to an end, there need to be a VW Golf full electric.

Zyciora, a high-profile name in the field of automotive design, is behind the sixth, seventh, and eighth generations of the VW Golf, including the VW e-Golf that broke cover at IAA 2013 and was sold between 2014 and 2021. Michael Mauer succeeded him on January 1, 2023, and he will likely oversee the design of the next-gen VW Golf EV.

Based on an EV platform

The previous VW Golf EV was a derivative of a gasoline-powered model, but the next-gen VW Golf EV will be a car designed and developed as an EV from the outset.

According to Schäfer, there’s certainly room for a Golf EV in the Volkswagen line-up. That’s because the ID.3 isn’t a Golf successor, “it is more a Golf Plus.” Simple and affordable, the Golf has always been the true people’s car in the Volkswagen range, and will continue playing this role when the company goes all-electric in Europe. The VW ID. Golf will probably slot below the ID.3 and sport simpler specifications and features to be cheaper and easier to use for customers who are on a tight budget and need a car that’s relatively traditional.

Volkswagen expects EVs to account for at least 70% of sales in Europe by 2030 and plans to only produce electric vehicles in the continent from 2033. In the U.S. and China, the company expects EVs to contribute more than 50% to its sales by 2030. 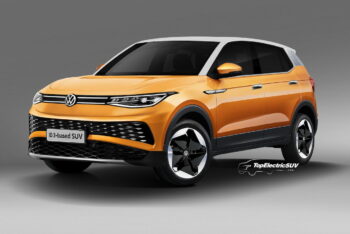 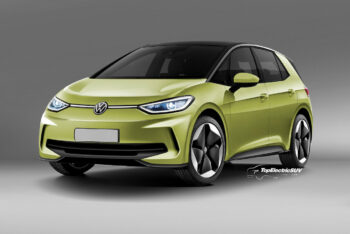 Volkswagen’s electric compact hatchback’s getting a facelift in 2023.