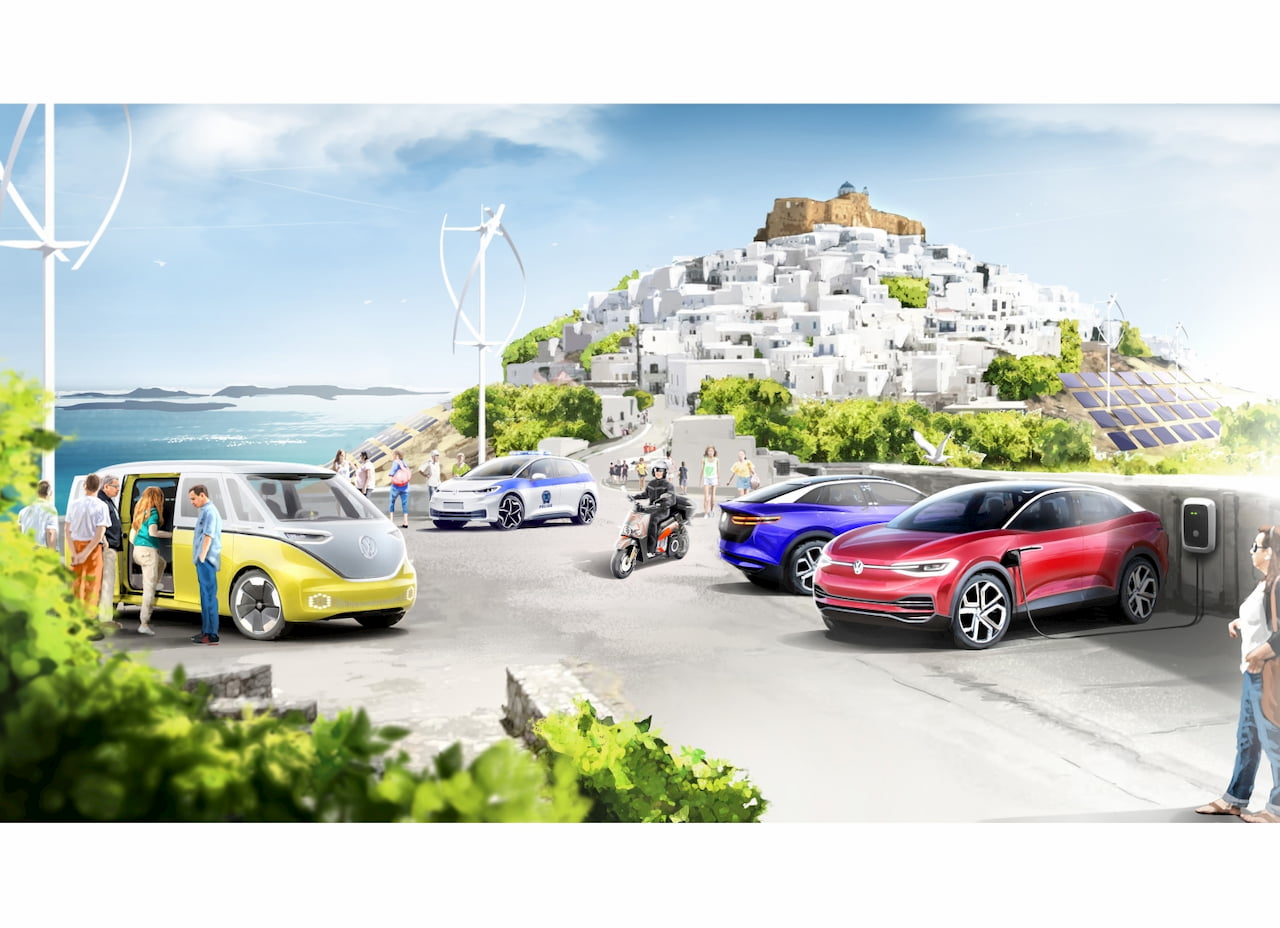 Volkswagen Group has announced that it plans to spend around €73 billion ($87 billion) on electrification, hybrid powertrains and digital technology. The German conglomerate would do this over a period of five years, from 2021 till 2025.

While increasing investments in future technologies, Volkswagen Group is working on reducing its costs by streamlining model variants, engine-transmission combinations and less-demanded features. Its long-term goal is to have approximately 70 pure EVs by 2030, and it already has around 20 pure EVs in its portfolio. By the same year, the number of hybrid EVs would increase to 60 models, slightly over half of which are already under production.

The VW Group’s EV offensive will include plenty of pure electric SUVs. In the latest announcement, the company has said that it plans to produce three D-SUV (mid-size SUV) models with a pure electric powertrain alongside the VW ID. Buzz (electric VW Microbus) at the Hannover plant and a new Euro-focused all-electric SUV at the Wolfsburg plant from 2024.

The MEB platform that debuted in the VW ID.3 and now underpins the VW ID.4 and the Skoda Enyaq (the Audi Q4 e-tron is to follow) is at the core of Volkswagen Group’s EV offensive. It expects 73% of its estimated pure EV sales by 2030 – 26 million units – to come from models utilizing the MEB platform. While some 19 million pure EVs would be underpinned by the MEB platform, most of the remaining 7 million would sit on the more advanced PPE platform debuting in the Porsche Macan electric SUV next year. As for hybrid EVs, the Group has set a target of selling around 7 million units by the end of the decade.

Volkswagen Group begins its massive electrification drive in the U.S. market with the VW ID.4’s launch in early 2021. The VW ID.6 three-row electric SUV would follow a year later, and the same year, the VW ID.4 would get localized. The Group sees the U.S. as the third biggest contributor in its BEV sales worldwide after China and Europe in the following years.

The ID. small SUV concept could debut at the Paris Motor Show, previewing the ID.2. 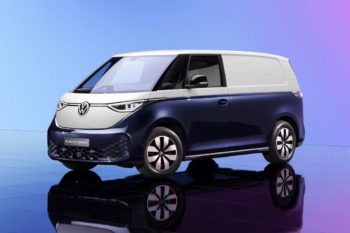 Here’s everything you need to know about the VW ID. Buzz Cargo variant.