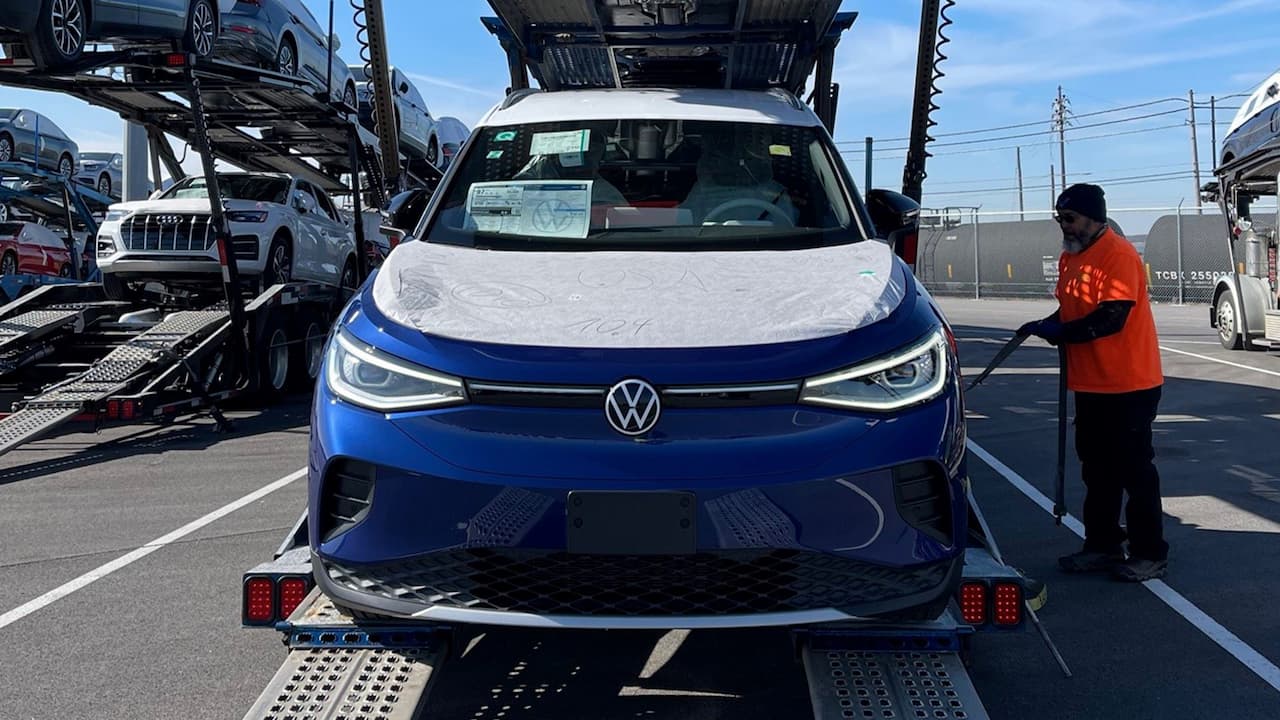 With the process of the Volkswagen’s Chattanooga plant’s expansion and transition from ICE to EV production in full swing, the company has announced that the Passat will be discontinued.

However, production of the Passat will not come to an abrupt end and will end with the launch of a short-run 2022 model Limited Edition. The 2022 Passat will be available in four unique exterior paints and unique numbers, each of which will pay homage to some aspect of the sedan’s past. The change in the sales trend that is strongly in favor of SUVs is also behind the decision.

1,973 models are expected to be produced, celebrating the year that Passat was first launched in Germany. In 1974 it made its U.S. debut as the Dasher, while the second-gen Passat was named Quantum and finally Passat in 1990. While the first six generations were imported, Volkswagen started locally producing the Passat at the Chattanooga facility in 2011. It launched the company’s relationship with Chattanooga supporting thousands of jobs.

The ID.4 SUV, which is currently being imported from Germany for the U.S., will take the place of the Passat at the Chattanooga facility starting September 2022. “With the Atlas and Atlas Cross Sport in high demand, and the North American production launch of the all-electric ID.4 SUV next year, our future in Chattanooga looks brighter than ever,” President and CEO of Volkswagen Group of America, Inc, Scott Keogh said.

The ID.4 currently retails at a starting base price of $39,995. With the production of the electric SUV taking place locally, VW hopes these prices could be brought down to $35,000 before subsidies. So far, the company has already sold out all of the ID.4s to be imported this year and expects demand to surge when local production begins.

Other markets, including European countries and China, will welcome a new generation of Passat, one that is developed by Skoda. This model would be in addition to the VW ID. Vizzion based mid-size electric sedan, with ETA 2022 or 2023. The pure electric sedan is likely to be imported to the U.S. from Emden, Germany.

Volkswagen Group plans to start manufacturing 27 MEB platform-based EVs from Volkswagen, Audi, Seat, and Skoda brands by 2022 in the most ambitious electrification drive undertaken by a car company anywhere in the world.