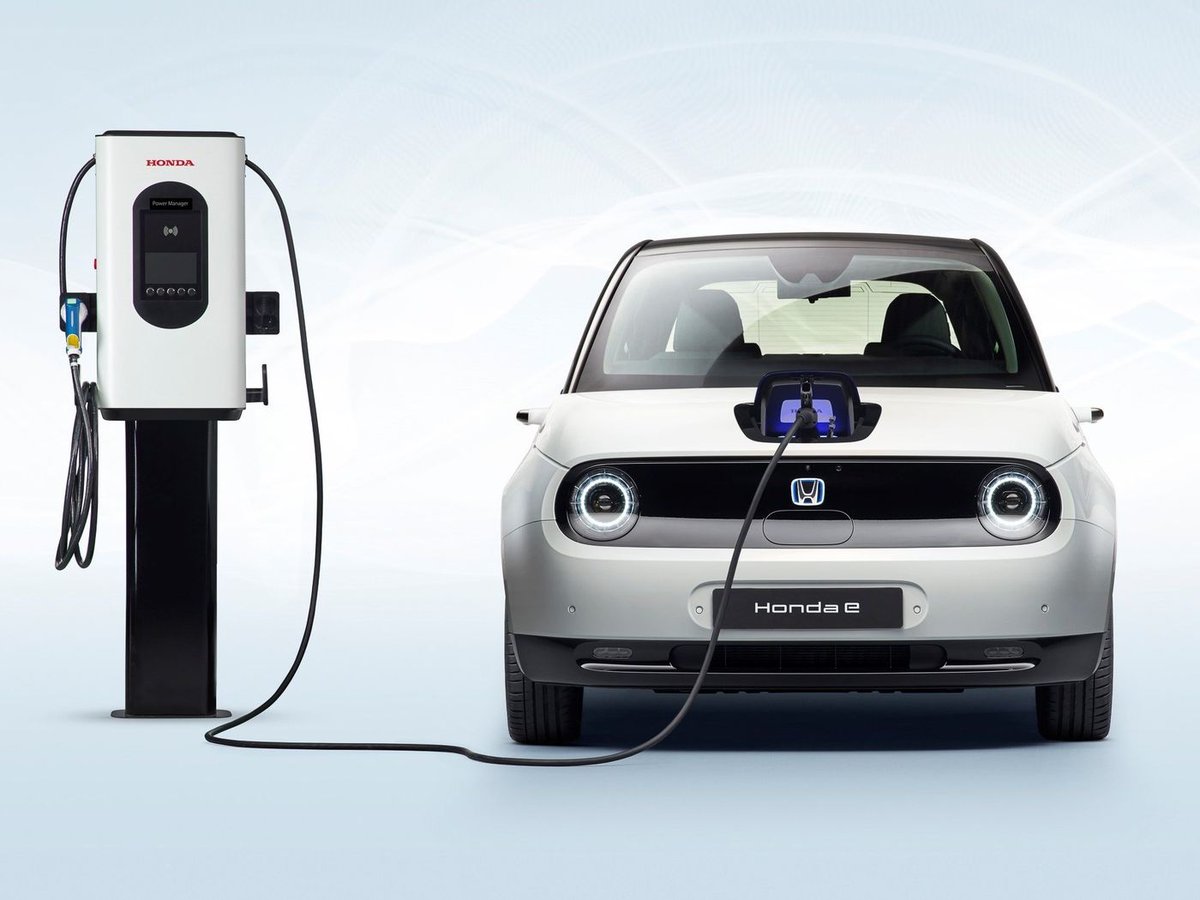 The United States might be the core market for electric cars and electric trucks, but in the case of these five, their manufacturers have no plans of bringing them here.

In March 2020, BMW announced that it would not be selling the iX3 in the USA, which came as a blow to BMW enthusiasts in America. According to reports, the company wanted to focus on selling the BMW iX3 in China and Europe.

Unlike China, the world’s largest electric car market, or Europe, where there are stringent fleet emission regulations, the U.S. doesn’t significantly push manufacturers to sell electric cars. It does give EV buyers a federal EV tax credit of up to $7,500, though. However, there’s a catch.

Until August 15, 2022, the Internal Revenue Code Section 30D provided an income tax credit of up to USD 7,500 on new PHEVs and EVs. This incentive would’ve proved to be a major attraction for iX3 customers in the U.S., had BMW launched the model. However, since August 16, 2022, with Congress passing the Inflation Reduction Act of 2022, EVs whose final assembly has taken place outside North America are no longer eligible for federal tax credits. The amendment has given BMW one more reason for not launching the China-made iX3 in the U.S.

However, in December 2021, Toyota Motor Corporation (TMC) outlined a mega plan to launch a new range of ‘global electric vehicles’ from both its brands (Toyota & Lexus), and we are confident some of these electric cars, if not all, are earmarked for the American market. One of these models, called ‘Toyota bZ Compact SUV’ tentatively, looked like an all-electric alternative to the C-HR, which could become the Toyota bZ3X.

The Lexus UX300e electric SUV is already available in European countries, but that is as far as it will travel West. While there are no plans to launch the UX300e in the USA, we expect the future range of TMC’s global electric vehicles (from above, could include a zero-emission Lexus small SUV suitable for American customers.

For now, the American audience can only envy the UX300e’s 620,000 miles (1 million km), or ten years, battery warranty, which the company says comes from their 20 years of experience of working on hybrid cars. Hopefully, the learnings from this project will be used in their future electric vehicles, which would come to American shores.

The VW ID.3 will not be offered in the United States, the company has confirmed. Volkswagen has strong reasoning for not launching the ID.3 in the USA.

With the USD 7,500 federal tax credits no longer available to models whose final assembly takes place outside North America, the ID.3’s U.S. launch is more unlikely than ever before now. Volkswagen has started manufacturing the ID.4 at its Chattanooga plant in Tennessee, though, making it more accessible.

The ID.4 is not just Volkswagen brand’s but Volkswagen Group’s best-selling EV globally. The ID.3 ranks second in the parent company’s list of best-selling EVs worldwide. In 2021, the ID.4 recorded 119,650 units, while the ID.3 saw sales of around 76,000 units. In the first half of 2022, the ID.4 and its coupe derivative ID.5 registered 66,800 units in deliveries, while the ID.3 stood at 26,000 units. The rankings were still the same, with the SUV being in the lead and the hatchback being the runner-up.

The cute-as-a-button Honda e will not get to any American homes, and the reason is partly the same as that of the VW ID.3: the Honda e will be seen as a small euro car by American buyers. In Honda’s case, they are even more convinced of small cars not working in the USA, as evidenced by sales of the Honda Fit hatchback, which was discontinued; just 8,695 units of the Fit were sold in 2019 as against 361,271 units of the CR-V. The Honda e belongs to the segment below the VW ID.3 and wouldn’t sell in big numbers in America.

Another reason why Honda does not want to sell the Honda e in the USA is that it will be expensive for what it offers. Reports say the Honda e will have to be priced above USD 30,000 to be profitable, and its limited 137-mile range would not do justice to that price point. American customers demand at least 200+ miles of range, which, sadly, the Honda e does not offer.

Honda stopped production of the Clarity PHEV and the Clarity Fuel Cell in 2021. The company will focus on hybrids for most of the first part of this decade. In 2024, it will launch an electric SUV called Honda Prologue in the United States. Built on General Motors’ third-gen global EV platform. The Prologue will be available in select states at launch.

After the Prologue, Honda will launch indigenously developed EVs built on a new ‘e:Architecture’ platform, which is when we expect an electric Honda CR-V and electric HR-V models stateside. The company aims to increase the share of BEVs and FCEVs in its sales in North America to 40% by 2030 and then 80% by 2035. By 2040, it wants 100% of its sales in the region to come from BEVs and FCEVs.

The VW ID.6. is not a global model, as it was designed exclusively for China. However, the largest VW EV was rumored to be headed to Europe later. Had that actually happened, Volkswagen may have considered adding the U.S. also to the list of additional markets for the three-row electric SUV. However, the company has received a lukewarm response from the EV’s primary market and may not find making the additional investments required for globalizing the model feasible.

On March 21, 2022, Volkswagen announced that it plans to launch new electric SUVs in the U.S. One of these EVs could be a three-row model providing a zero-emission alternative to the Atlas, possibly called VW ID.8. Compared to the ID.6, it should be more adapted to American customers and be better in terms of performance, efficiency, and connectivity with the advancements that have taken place in the industry by that time. For customers who can afford something more expensive than a VW electric SUV, Volkswagen Group will offer a Scout electric SUV, a potential Rivian R1S rival, from 2026. 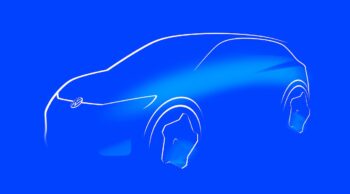