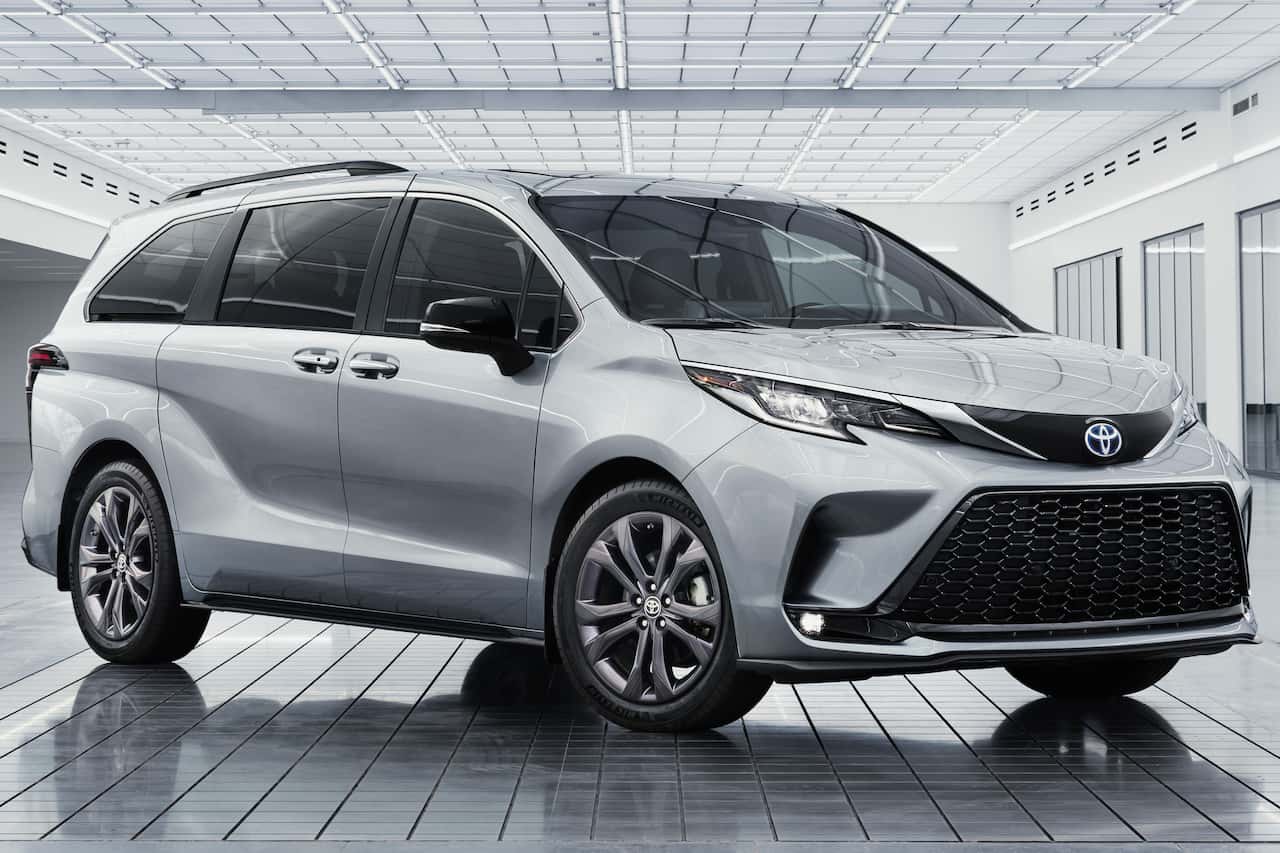 2023 is the third model year for Toyota’s fourth-gen minivan. Here’s what all you need to know about the Toyota hybrid minivan:

Designed in the U.S., the Shinkansen-inspired fourth-gen Toyota Sienna is two years old and doesn’t need a design update yet. For MY2023, it hasn’t received any major changes on the outside or the inside.

Toyota has confirmed that there are no changes with respect to features either. The 2023 Toyota Sienna is available with premium features such as kick-open and closed sliding side doors and tailgate, Super-Long Slide captain’s chairs with ottomans and a heating function, a 4-zone climate control system, 12-speaker JBL sound system, and 10-inch color HUD.

The 25th Anniversary Edition is a limited-edition grade, as one would expect from its name, celebrates the 25th anniversary of the Sienna. Toyota has sold more than 2.2 million units of the Sienna since its debut in 1997. The celebratory grade features exclusive exterior and interior trim for unique styling. It is based on the sporty XSE grade and includes additional luxury interior features borrowed from the range-topping Limited grade.

Toyota has launched the 2023 Sienna in the U.S. in ten colors:

The 2023 Toyota Sienna has no changes with respect to specifications. The TNGA-K-based minivan employs the familiar 245-hp Toyota Hybrid System II powertrain that combines a 2.5-liter gas engine with up to two electric motors (front in FWD/front & rear in AWD). A 1.9 kWh Ni-MH battery pack allows driving solely on electric power at low speeds for short distances.

The 2023 Toyota Sienna may not pack significant changes, but the fact that it is celebrating 25 years of successful service is the model’s biggest feature. With more than 2.2 million units sold in America since 1997, and securing the no.1 sales position in its segment in 2021, Toyota is feeling confident about the Sienna’s continued longevity, which has been a hybrid-exclusive minivan since MY2021. The most popular choice of American family van buyers continues to appeal by checking all the main boxes – affordability, practicality, safety, and efficiency.

What is the 2023 Toyota Sienna Hybrid release date?

The 2023 Toyota Sienna Hybrid has begun reaching dealers in the U.S., with many customers having taken delivery.

What is the 2023 Toyota Sienna Hybrid price?

Which minivans are the 2023 Toyota Sienna Hybrid rivals?

The Sienna Hybrid competes with the Chrysler Pacifica Hybrid as well as the gas-powered Kia Carnival & Honda Odyssey. 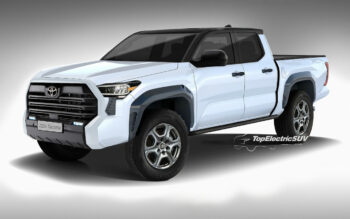 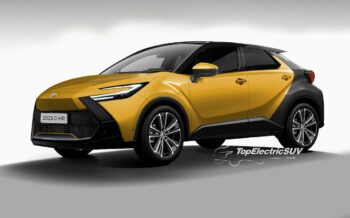