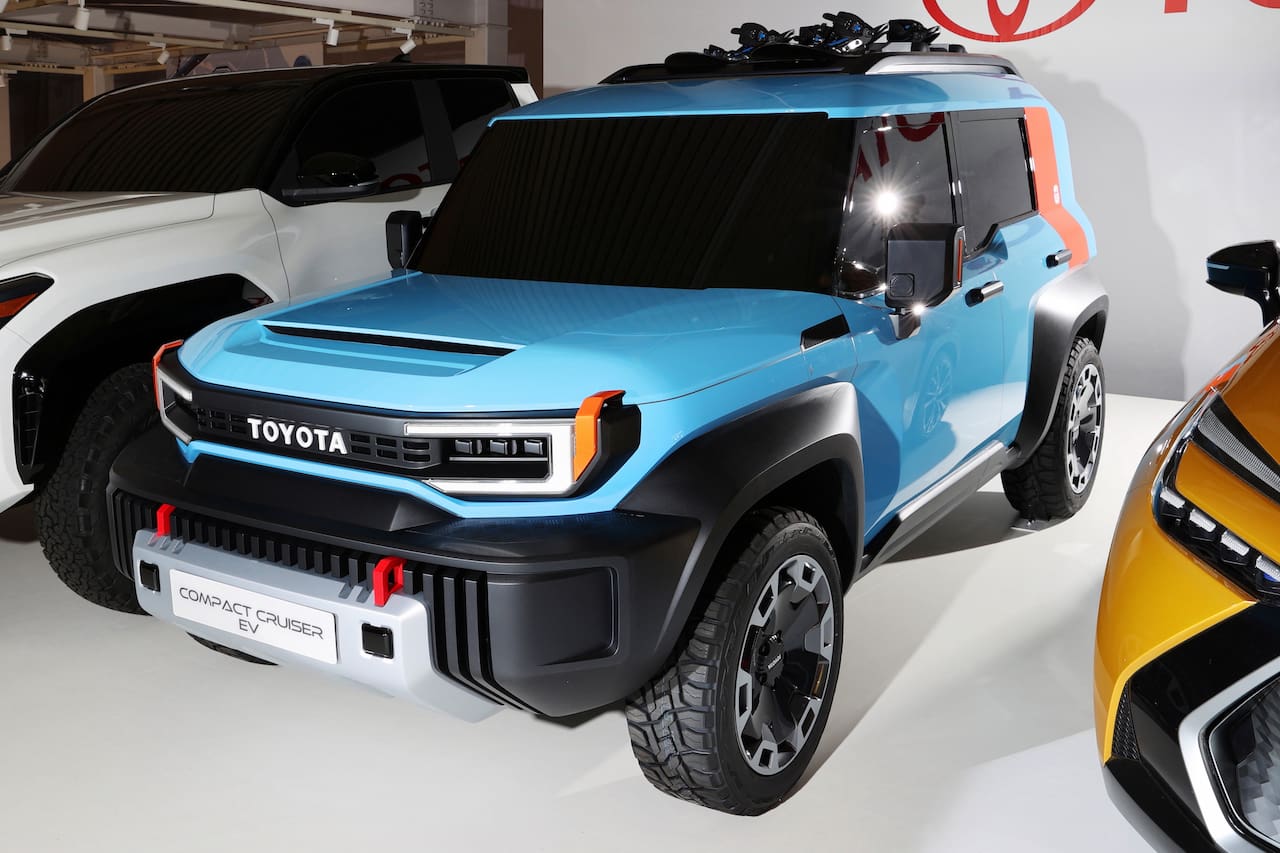 On 14 December 2021, Toyota Motor Corporation (TMC) revealed a slew of new EVs that it plans to launch this decade. In addition to new mainstream bZ series models, the future Toyota electric car lineup includes some recreational models, one of which is the ‘Toyota Compact Cruiser EV’ concept which is also called the Toyota LiteCruiser (or Toyota LiteCruser without the ‘i’), given away by its instrument cluster and rear registration plate.

The Compact Cruiser EV is a Toyota FJ Cruiser-style small SUV. Toyota probably conceived the concept with the same intention as the FT-4X concept. Primarily for city driving, the entry-level SUV might not conquer the desert like the FJ Cruiser, but it could be capable of light off-roading. It’d be the perfect weekend getaway vehicle for light outdoor adventures.

The interior design of the Toyota Compact Cruiser EV is in line with its rugged and old-school exterior, but it’s contemporary wherever most would expect. A fully digital instrument cluster and a large floating touchscreen infotainment system are mounted on a single panel. The horizontal dashboard appears to feature a wide, slim air vent. A scale model of the concept sits as a decor piece in the middle of the dashboard. The center console is ergonomically placed, and it looks like a floating panel, which hints at free cabin space for a storage compartment beneath. Another interior highlight is a chunky two-spoke steering wheel with flattened top and bottom spokes.

Toyota suggests that the LiteCruiser will be a conversion of an ICE model, although it hasn’t announced any such SUV yet. Simon Humphries, Design Senior General Manager, Toyota Motor Corporation (TMC), gave the below statement while a video of Toyota’s lifestyle EV concepts, including the Compact Cruiser EV, played in the background:

We believe that truly good products create new experiences for the customer, enhancing their chosen lifestyle directions. From that point of view, each electric vehicle should be unique and special, not only those on dedicated platforms but also those related to existing models.

The Toyota Compact Cruiser EV’s production version could be a strong rival to the Jeep Renegade EV that could go on sale mid-decade. TMC hasn’t revealed the exact release date or product details yet. The Compact Cruiser EV is one of the 12 new Toyota-badged EVs TMC revealed at a press event on December 14, 2021. The company plans to launch most of them “in the next few years,” President Akio Toyoda said at the event. 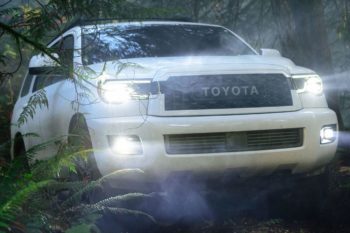