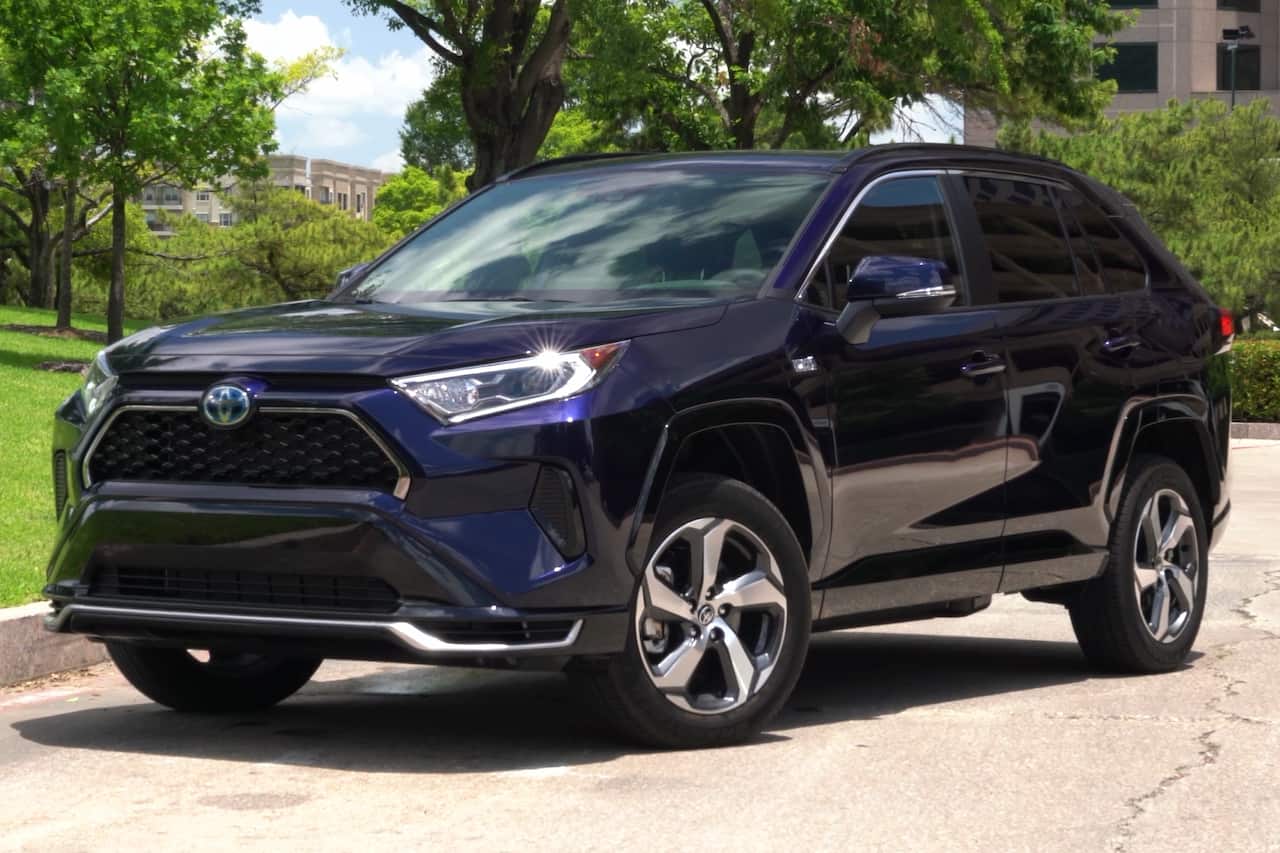 The 2023 RAV4 Prime, according to Toyota, is the quickest four-door model in its line-up. In the U.S. market, Toyota’s plug-in hybrid compact crossover competes with fellow segment peers such as the Hyundai Tucson PHEV, Kia Sportage PHEV, and Mitsubishi Outlander PHEV.

Being one of two electrified versions of the RAV4, the plug-in hybrid nature and positioning of the Prime also means that it’s the most expensive iteration of the popular nameplate. Here’s everything you need to know about the 2023 Toyota RAV4 Prime:

The front end of the RAV4 Prime has been aggressively styled to appear intimidating, while the various shapes, angles & creases help provide additional layers of design flair. Meanwhile, the sculpted bumper houses slim but vertical LEDs, along with a front chin spoiler. The painted and wide grille add to the overall width of the front fascia, while the sweptback headlamps feature multiple LED units and look stylish. As expected in an electrified Toyota, the company logos on this RAV4 sport a blue hue.

The side profile of the RAV4 Prime, especially when finished in the Supersonic Red with Midnight Black Metallic two-tone color option. The distinctive contrast between the body and roof matches well with the 19-inch alloy wheels and their squared arches, while the front fenders get the obligatory ‘Plug-in Hybrid’ badge. At the back, there’s a stubby but sporty-looking roof spoiler, a chrome strip on the liftgate, LED combination taillights, and chrome-tipped exhaust pipes.

The interior of the 2023 RAV4 Prime is a practical and spacious place for families, though the batteries and electric motor take a little bit of space away from those seated in the back. However, most of the touchpoints feel well-built and solid, with the leather-wrapped steering wheel feeling nice to hold. The premium SofTex upholstery in the XSE trim does a good job of offering comfort as well as style, courtesy of the contrast stitching and use of different textures.

The stubby gear lever may seem odd at first, but it’s not difficult to use and even boasts soft leatherette on its base. Adding to the cabin’s ambiance are the blue LED ambient lighting and the twin-pane panoramic sunroof.

The interior layout is mostly simplistic, but there are some stylistic elements like the oversized door handles, contrast stitching on the wide front armrest and along the dashboard & doors, plus steering-mounted paddle shifters for that sporty feel.

Both versions come with wireless Apple CarPlay and Android Auto compatibility. Backing this up is an 800-watt, 11-speaker JBL Premium Audio system, and Toyota’s Remote Connect feature that allows users to operate some of their vehicle’s features via a smartwatch app. Lastly, the new infotainment system includes a voice assistant that customers can wake up with “Hey/Hi/Hello/OK” phrases.

Pre-Collision Assist of TSS 2.5+ includes two additional functionalities: Intersection Support and Emergency Steering Assist. It can detect an oncoming vehicle/pedestrian when the vehicle is turning left and an oncoming pedestrian when making a right-hand turn. As for Emergency Steering Assist, when the driver makes a sudden maneuver around an obstacle within their lane, it stabilizes the vehicle, reacting to a preceding vehicle/bicyclist.

A lithium-ion battery pack mounted under the floor stores the energy for its electric motors. Its capacity is 18.1 kWh, enough to give the plug-in hybrid SUV an electric-only driving range of 42 miles (EPA-est.). Meanwhile, a 6.6kW onboard charger comes as standard and allows fully recharging the battery pack in 2.5 hours.

While the differences between the 2022 and 2023 models are not too dramatic, the improvements made by the company will lend a hand in the RAV4’s continued success. After all, it has been a top performer for Toyota in the United States, especially in the compact crossover segment below USD 50,000.

What is the 2023 Toyota RAV4 Prime release date?

Which models are the 2023 Toyota RAV4 Prime rivals? 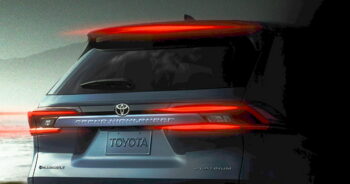 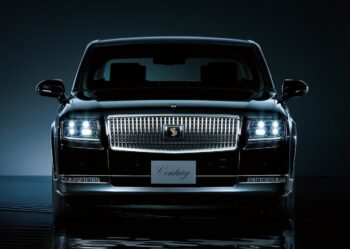