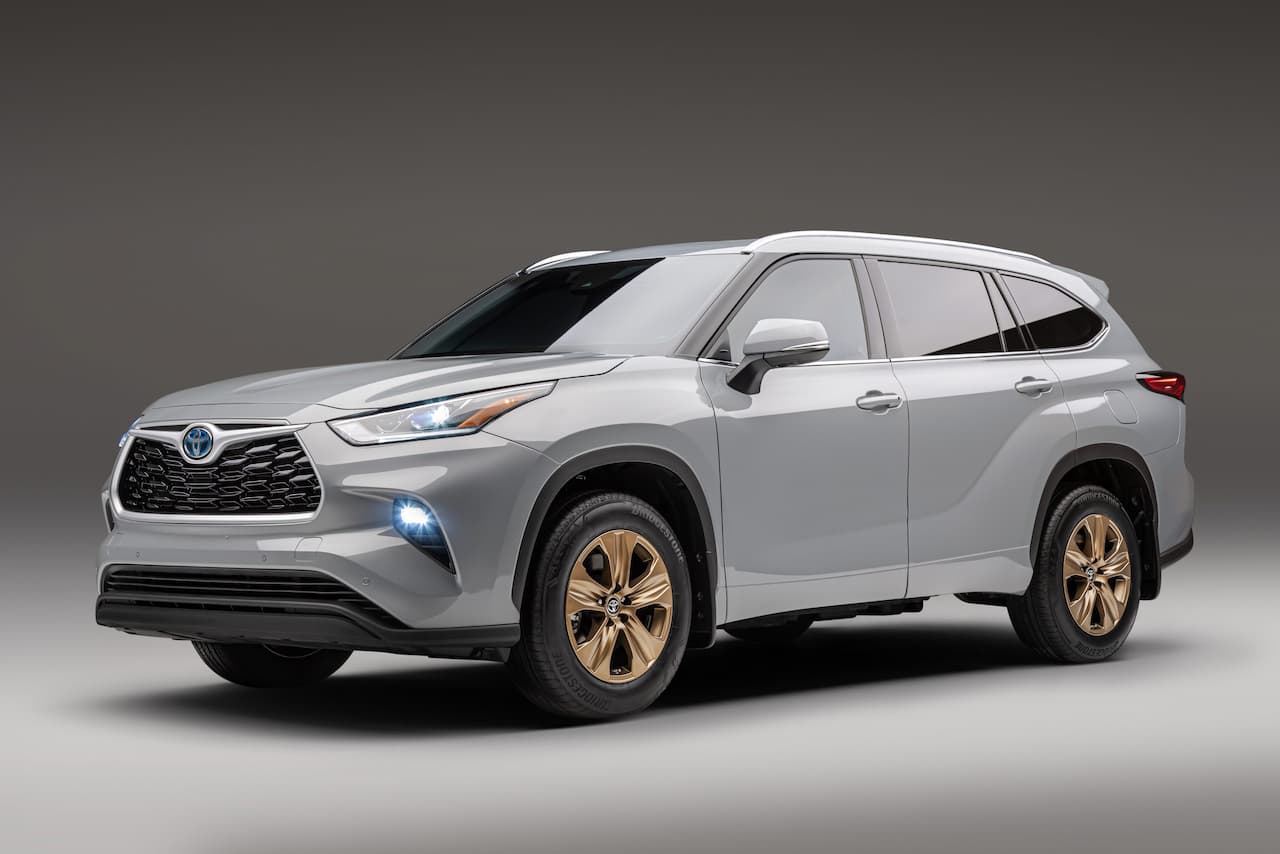 The 2023 Toyota Highlander Hybrid is not a significant departure from the 2022 model, but there are some differences in equipment levels. The 2023 model has more features, gets mild interior styling upgrades, and sports larger screens on every variant.

Here’s everything you should know about the 2023 Toyota Highlander Hybrid:

The 2023 Toyota Highlander Hybrid’s powertrain remains unchanged. Offered in FWD and AWD, the SUV is powered by a 2.5-liter naturally aspirated gasoline engine that runs on the more efficient Atkinson cycle. The engine is assisted by two electric motor-generators (MG1 and MG2) on all hybrid variants and an additional rear axle-mounted electric motor (only on the AWD).

The front electric motor also powers the Variable Valve Timing. The combined hybrid output is 243 hp—the engine produces 186 hp and 175 lb-ft. The rear electric motor activates when the system senses the loss of traction on the front wheels to provide the extra grip. Customers can choose between Normal, Eco, Sport, and EV driving modes.

Manufacturer estimated combined fuel efficiency of the 2023 model is 36 mpg, 12 mpg more than the non-hybrid model in the United States.

Toyota has replaced the 4.2-inch TFT digital cluster with a new 7-inch screen on the base LE variant of the 2023 Toyota Highlander Hybrid. Meanwhile, on the Limited and Platinum variants, Toyota has dropped the 7-inch cluster for a larger 12.3-inch digital instrument cluster with four visual modes: Casual, Smart, Tough, and Sporty.

Moreover, a new 12.3-inch central infotainment screen (same as the 2022 Toyota Tundra) is standard on the Limited, Platinum, and Hybrid Bronze variants. Additionally, the lower variants continue with the 8-inch infotainment. However, customers can upgrade to the 12.3-inch unit on the XLE variant by paying extra.

The Limited and Platinum variants of the 2023 Toyota Highlander Hybrid come with power-folding exterior mirrors as standard in America. Moreover, the wireless charging deck has been moved from the center console to the instrument panel shelf to make it more accessible for the front passengers.

Additionally, the XLE variant also features a hands-free powered tailgate—customers have to wave their foot under the rear bumper, and the sensor prompts the door to unlock and open. The XLE variant with captain seats for the second row can be equipped with a regular bench seat.

All 2023 Toyota Highlander Hybrid variants have improved NVH levels and sound dampening. The Limited and Platinum variants feature acoustic glass on the front passenger windows to better insulate the vehicle from outside disturbances that filter into the cabin.

Toyota has added a new Cypress exterior color option, while Noble Brown interior accents have been replaced with Black on the Harvest Beige and Glazed Caramel interior themes in the United States. Moreover, the Hybrid Bronze Edition introduced in 2021 returns for the 2023 model year.

Blind Spot Monitor and Rear Cross Traffic Alert are standard features on the U.S.spec model. Limited and Platinum variants get front and rear parking assist with automatic braking. Bird’s Eye View with Perimeter Scan is available on the Limited and standard on the Platinum. The Highlander Hybrid also features stability control and traction control.

The Toyota Highlander is the best-selling mid-size SUV in the United States, so Toyota hasn’t tampered with the formula. Instead, it made the SUV more appealing with mild upgrades. Expect costs to go up slightly considering the added equipment. The MY2023 version is not listed on the Toyota USA official website, but we expect the hybrid SUV to be at the dealers by late summer. Interestingly, the company is also working on a larger Toyota Grand Highlander that will likely be at dealers in mid-2023.

Which are the competitors to the 2023 Toyota Highlander?

Kia Telluride, Hyundai Palisade, Ford Explorer and the Chevrolet Traverse are some of the alternatives.

What is the expected 2023 Toyota Highlander price?

What is the 2023 Toyota Highlander release date?

Expect the SUV in showrooms in late summer/early fall 2022.

Toyota’s electric alternative to Corolla is running a few months behind schedule. 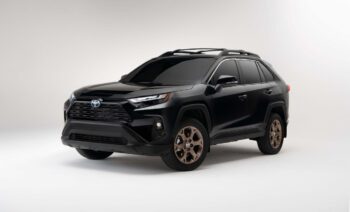 The 2023 Toyota RAV4 Hybrid gets a new Woodland Edition that bolsters its off-road credentials while rest of the variants get more features. 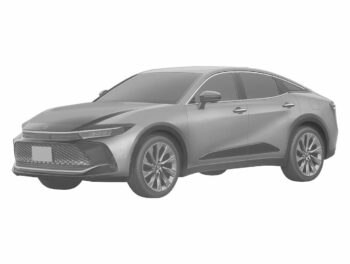 Toyota Crown would be a family of premium models in the future.