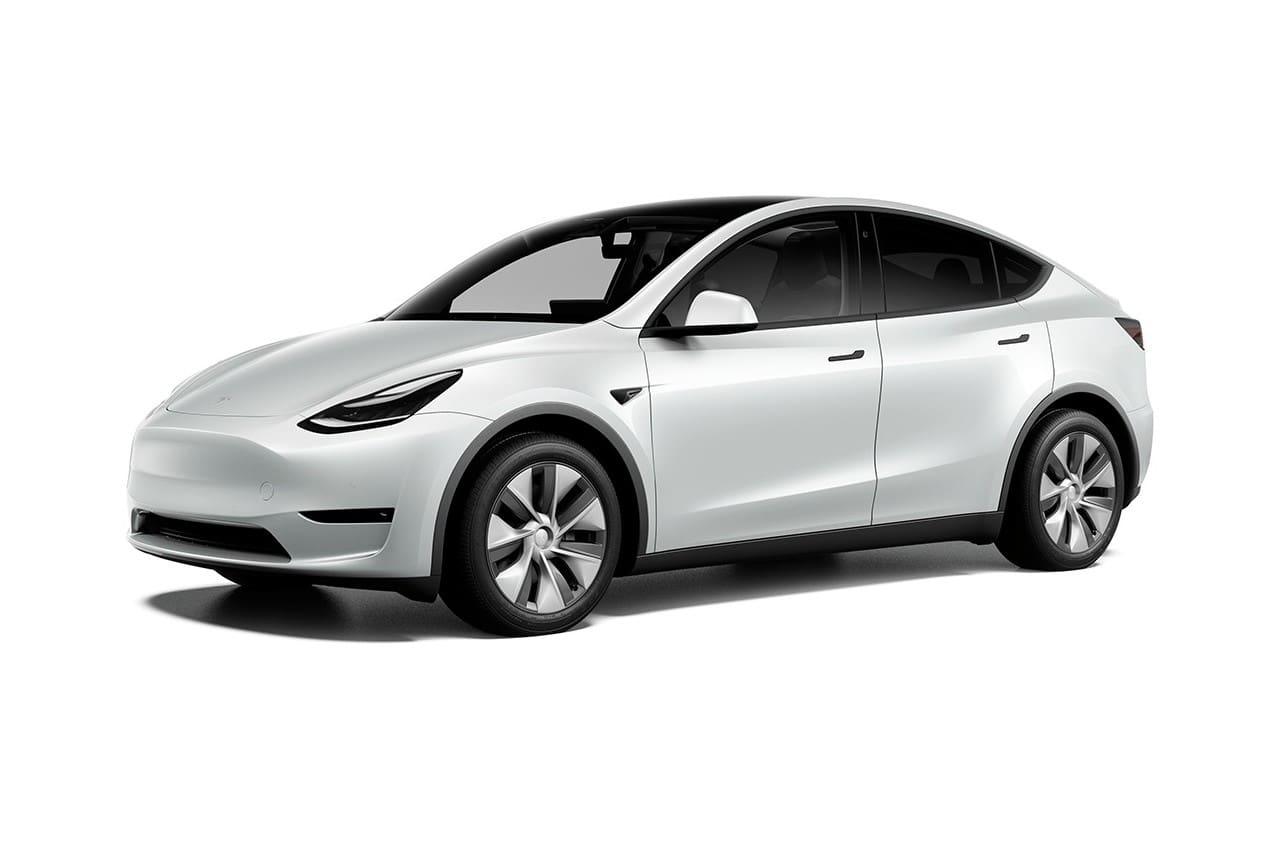 A report from lanjinger.com said that Tesla more received more than 10,000 orders for the new base Model Y Standard Range on the launch day. On the second day, there were more than 5,000 orders. A Tesla sales consultant told the Chinese website that customers placing an order will need to wait until the end of August or longer for the delivery.

Unsurprisingly, Tesla hasn’t disclosed the energy content, power, or torque of the new Model Y Standard Range on its official website. However, we have unearthed these details from government filings and covered them further inside this story.

We think that the former will likely become its new entry-level configuration and should benefit from a CNY 15,840 government subsidy. The 640-km (398-mile) variant will get the Performance AWD variant’s larger battery pack. It will have the same front motor as the Long Range AWD and Performance AWD variants, but the rear motor specs will fall between the outputs of these variant’s respective rear motors.

To avoid confusion, we have listed all the present and upcoming variants with their specs in the table, which also represents our expected positioning in terms of pricing (from left to right):

The Tesla Model Y has already arrived in Europe. The company is importing from China, as the start of production at the German plant is facing delays. Though Tesla is sourcing from the Chinese plant, it does not offer the Standard Range variant, which it launched in China in July 2021. Take a look at the prices of the Model Y in the two main European EV markets below:

Production at the Tesla Gigafactory Berlin-Brandenburg has faced repeated delays, and it may not commence in November 2021 as most recently expected. The most recent roadblock is that the Brandenburg government has announced that it will conduct online consultation for locals who objected to the approval of Tesla’s Brandenburg factory again. All those who have raised objections will be able to reexplain their objections during the second online consultation from November 2-22, 2021. So, Tesla might not be able to commence production in November 2021 either.

The Tesla Model Y could gain three new color options as production begins in Germany this year. Citing visitors of the Gigafactory Berlin-Brandenburg County Fair held on October 9, 2021, InsideEVs reports that Tesla will introduce Crimson Red and Deep Blue colors for the Model Y. Tesmanian reports that the company will add a new Khaki-like color to the Model Y’s color palette. We’ll likely have to wait until the end of the year to check if these new colors make it to the configurator. If the company is testing new colors on EVs in the factory, it can release them at any time.

Tesla plans to use batteries consisting of 4680-format cells, which are 80 mm long and have a diameter of around 46 mm, in its models in the future. Sometime in 2022, the Tesla Model Y could become the brand’s first model to feature batteries consisting of this new type of cell. Panasonic Energy is likely to be the supplier of the 4680 cells. The company unveiled its 4680-format cell on October 25, 2021, and the capacity of this cell is about five times that of the 2170-format cells Tesla currently uses.

Not just the cell format, the way Tesla uses the new cells in the Model Y’s batteries will likely also be new. Reports say that the company will integrate the 4680-format cells into a structural battery pack in the Model Y. Thus, in addition to range and efficiency, safety could improve. Musk said in a post on Twitter that while all Tesla EVs make use of aluminum casting, the new Model Y refresh “will be the most advanced with 2/3 of body cast.” So, expect the 2022 Model Y to use front and rear casting.

There is no doubt that Tesla will be working overtime to get the 4680 ready for mass production, sorting out the calendaring issue, as it offers several breakthroughs. Talking about the capabilities of the 4680-format cells at the Tesla Battery Day, Andrew Baglino, Senior Vice President, Powertrain and Energy Engineering, Tesla said:

We get five times the energy with six times the power, and enable 16% range increase just (from the change in) form factor alone

While discussing Tesla’s Q3 2021 results on October 20, 2021, Baglino said deliveries of the first model with 4680 cells could start in early 2022. He said the company is on track to complete structural, battery, crash, range, and reliability testing this quarter (Q4 2021).

Tesla is comfortable with the current level of design maturity and manufacturing readiness for the 4680 cells. Testing has gone well so far, and “the Fremont manufacturing line is on track to support,” Baglino said. However, “unknown unknowns may exist, still,” the company’s SVP of Powertrain and Energy Engineering cautioned. 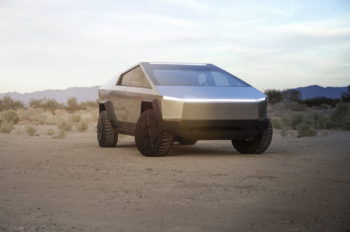 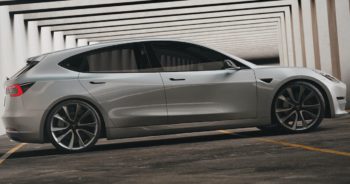 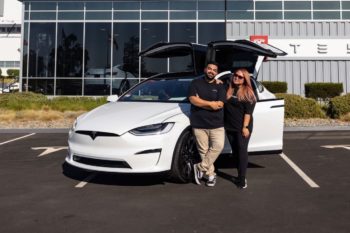