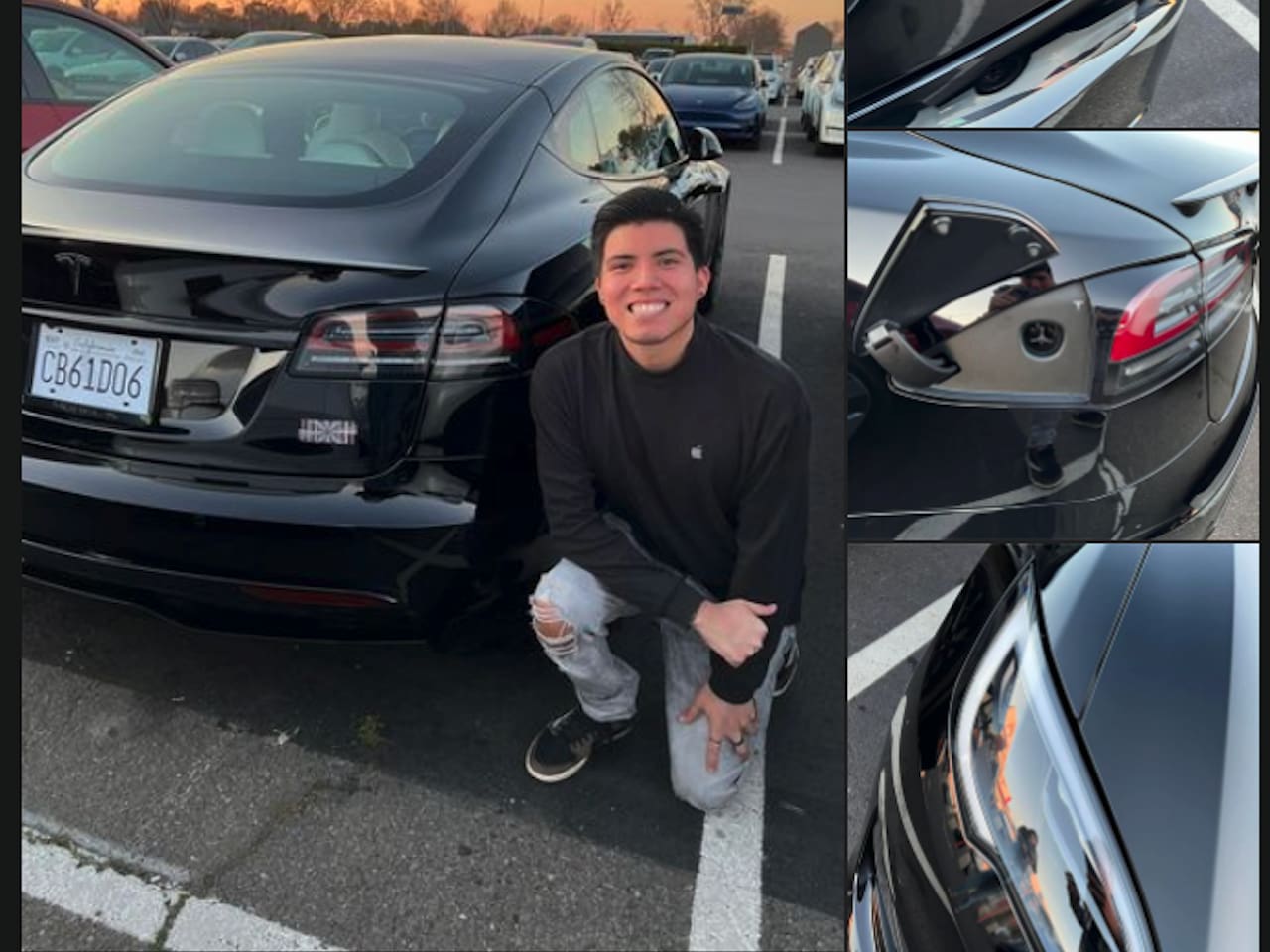 The 2022 Tesla Model S Plaid is now on sale, packing substantial changes and costing USD 135,990 MSRP. In time, other configurations of the Model S may download the same revisions.

In this story, we discuss the five features that immediately stand out on the 2022 Model S Plaid.

The 2022 Tesla Model S Plaid refresh features an updated front-end with new, adaptive matrix LED headlamps, although their shape is no different. The technology of the new headlamps could be coming from suppliers Samsung and Hella. The new headlamps likely use the Samsung PixCell LEDs, which Tesla sources (as reported by etnews.com) from Hella, the same company that developed Audi’s Matrix LED headlights using camera-based technology in 2013.

On the sides, the 2022 Tesla Model S Plaid features a larger charging flap. In the U.S., the new charging flap, a part of the left-side tail lamp in a familiar fashion, hides the same old proprietary Tesla charging port. However, the reason why Tesla increased the size of the Model S’ charging flap is probably to integrate a CCS Combo 2 charging port in Europe and other markets.

The rear-end of the 2022 Tesla Model S Plaid refresh is also slightly different from that of the previous model year. The hatch lid applique above the license plate area is narrower and doesn’t flow into the tail lamps. Speaking of the lighting, the 2022 Tesla Model S has a tweaked cluster, but features a nearly identical shape. The look of the Model S’ tail lamps, and to a good extent even its headlamps, has remained the same for nearly a decade.

Lastly, the special Plaid logo featured on the first 25 units of the Plaid variant of the Model S has become a common feature. Instead of the simple chrome-lettered Plaid inscription, Tesla is sticking the initially-exclusive Plaid logo below the right taillamp on all the Model S plaid units with the MY2022 update.

The new Tesla Model S Plaid features a swiveling central display. The driver can tilt the screen for better visibility from a menu in the infotainment system, and at other times, the front passenger can use it. With just one touch, either of them can bring the display back to its normal position in the center. The video embedded below, courtesy of the YouTube channel OCDetailing, shows how the swiveling central display works in the new Model S Plaid: 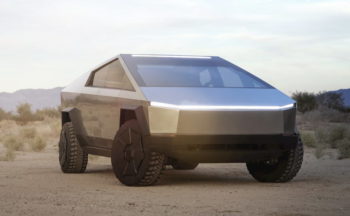 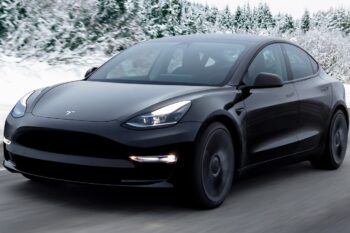 Tesla’s entry-level model is getting a facelift in 2023. 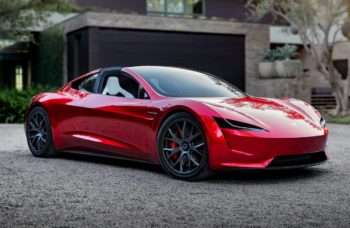