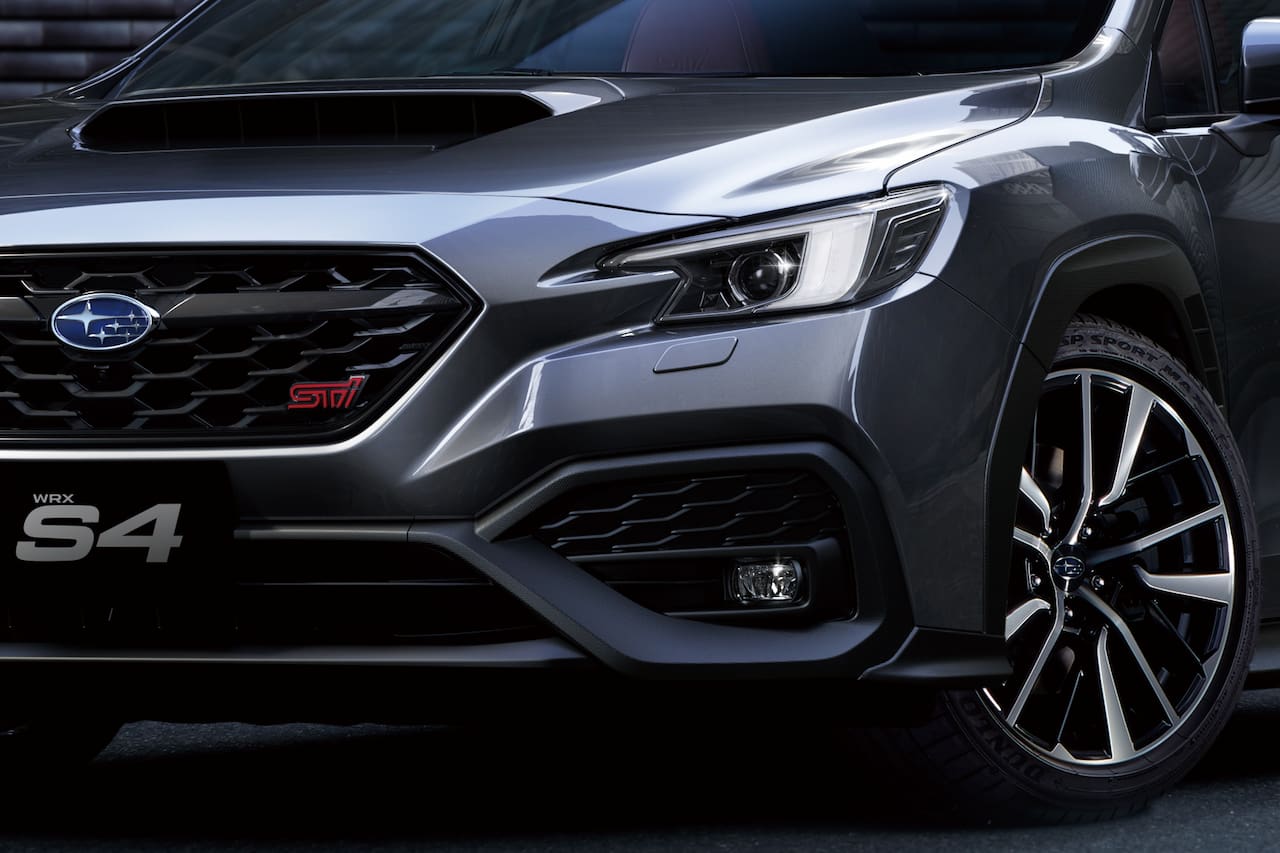 As Subaru’s focus turns to the future, one where it intends to make greener/sustainable cars, there is no place for a gas-powered Subaru WRX STI.

Subaru has announced that it won’t produce a performance version (STI) based on the new WRX platform. The company acknowledges that the STI and WRX STI have been integral parts of its business. And so, it is considering “incorporating the essence of STI” into its next-gen vehicles. It is evaluating other ways of launching an all-new WRX STI, including electrification.

Subaru Corporation is exploring opportunities for the next generation Subaru WRX STI, including electrification. In the meantime, a next generation internal combustion engine WRX STI will not be produced based upon the new WRX platform.

Subaru hasn’t given any more details on the future of the STI, but in this case, a 100% battery-powered WRX STI Electric could be the perfect solution, developed on the evolution of the e-SUBARU Global Platform. The company, however, also has other plans.

Blair Read, the managing director of Subaru’s Australia subsidiary, has said STI is developing multiple powertrain concepts, carsales reported on May 20, 2022. “They’re also working on fuel technologies,” Read said, indicating STI is thinking outside the box like Porsche. The company is also considering synthetic fuel instead of electric power for future high-performance car.

A gas-powered new-generation WRX STI was under development, previewed by the Subaru VIZIV Performance STI Concept in January 2018, but didn’t make it to production. A number of factors influenced the project cancelation, but the main reason was that Subaru wanted to fast-track the development of new technologies, Read said.

According to carsales, an all-new STI model won’t arrive before the end of the decade. Read said “it’s very, very early” to talk about the next-gen STI model at the moment.

The Subaru Solterra STI Concept and the quad-motor Subaru STI E-RA Concept that debuted at the Tokyo Auto Salon 2022 had indicated that the company is evaluating STI EVs. For Subaru to launch a WRX STI electric, a WRX EV would have to arrive first, as selling a standalone high-performance EV in this segment hardly makes a business case. Here the collaboration for jointly developed twins with Toyota, like with the Solterra, presents an opportunity.

The Subaru STI E-RA Concept will do laps on some Japanese and European racetracks, including the Nürburgring, in 2023, Read told carsales.

The gas-powered second-gen Subaru WRX that debuted in September 2021 costs USD 29,605 onwards in the U.S. 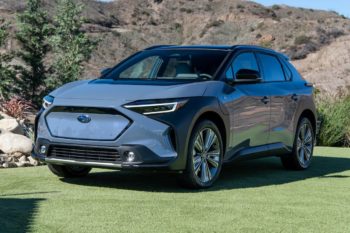 The Solterra is finally on sale in the U.S. 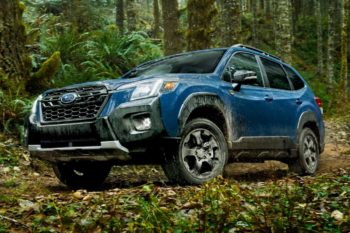 The Subaru Forester continues without electrification in the U.S.