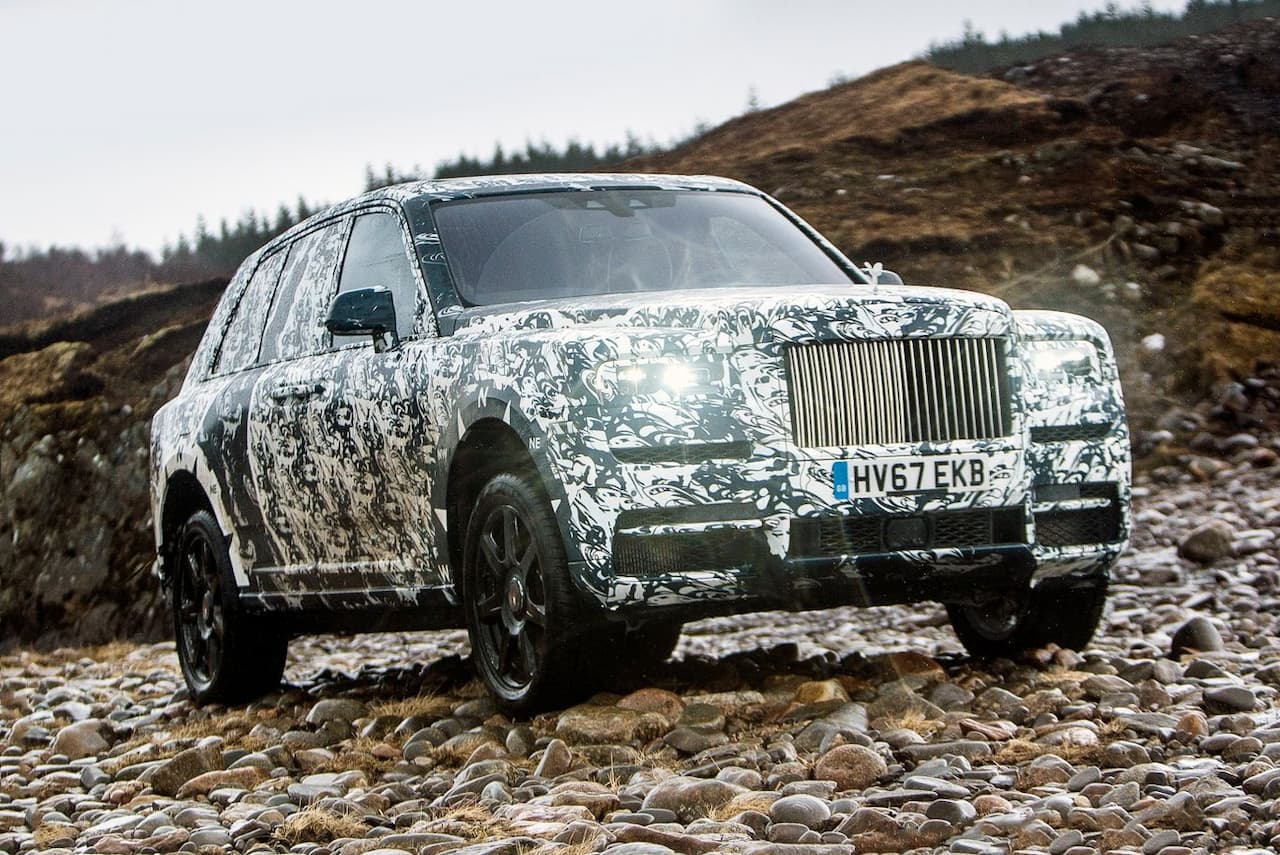 Rolls-Royce plans to electrify its portfolio to a pure electric line-up by 2030 and will not launch any more combustion models. While the current Rolls-Royce Cullinan powered by a V12 engine would see a cosmetic refresh down the line, the next generation Cullinan will be an electric vehicle.

Speaking to Autocar.co.uk, Rolls-Royce CEO Torsten Müller-Ötvös said that the brand was committed to electrifying its range not just for legal/compliance reasons but also because it is appealing to a younger audience now, with the average Rolls-Royce buyer just 43 years old.

According to the CEO, more customers are asking for a Rolls-Royce electric car. Many of them already own an EV, so the awareness of range management and charging technologies is present.

The first Rolls EV, the Rolls-Royce Spectre, which will be launched in late 2023, is built on the same ‘Architecture of Luxury’ aluminum spaceframe platform that underpins the ICE Cullinan and Phantom. This platform was designed from the ground up to support all kinds of powertrains, be it the V12 engine or electric motors.

However, as technologies improve and with the advancement of solid-state batteries, which can be included to be part of the package, Rolls-Royce could come out with a new platform design in the second half of this decade as it seeks to electrify the Cullinan, Phantom, and Ghost.

Rolls-Royce has indicated it wouldn’t build cars on borrowed BMW platforms, though Müller-Ötvös says it would be “foolish” not to take some components from the parent company. That would indicate some shared technologies or engineered parts between the upcoming BMW Neue Klasse (The New Class which will underpin future BMW EVs) and the platform the brand would use for a Rolls-Royce Cullinan successor.

There are no specifications available even for the Spectre’s EV powertrain; however, the CEO mentions it will be “very torquey” and have the Rolls-Royce attributes for waftability and magic carpet ride.

Rolls-Royce redesigns the Spirit of Ecstasy

The Spirit of Ecstasy, Roll-Royce’s iconic figurine that’s perched on top of the bonnets of all Rolls-Royce models, has undergone modifications ahead of the brand’s first electric car reveal. The iconic symbol, designed by illustrator Charles Skyes and registered as Rolls-Royce’s intellectual property on February 6, 1911, has received its first design upgrade in 111 years.

The remodeling of the iconic figurine is symbolic of multiple elements. For starters, the brand wanted it to be even closer to its original drawings from the early 20th century. Additionally, the Rolls-Royce Spectre, the brand’s upcoming EV, is the most aerodynamic in the brand’s history, with early prototypes delivering 0.26 Cd — the new design contributes to this.

Developed using an ancient casting technique known as ‘cire-perdue’ or ‘lost wax casting,’ the remodeled Spirit of Ecstasy stands 82.73 mm tall, compared to the taller 100.01 mm outgoing figurine. Her robes have been subtly reshaped to make them more aerodynamic. Earlier, she stood with her legs straight, feet together, and bent at the waist. Now she has one leg forward, torso tucked lower, and eyes focused ahead.

How will Rolls-Royce price its electric cars?

Despite significant investments the brand will make in EV technologies, Müller-Ötvös says the future Rolls Royce electric car models will be priced according to the segment. Autocar indicates that the Spectre, which replaces the Wraith (in terms of size), will be priced along the lines of the Wraith than a luxury EV.

The same should hold for the Rolls-Royce Cullinan EV, which, when launched, would find rivals in the upcoming electric Range Rover and Maybach EQS SUV, perhaps not in price, but in segmentation. Overall though, prices should fall in the USD 300,000-350,000 range. 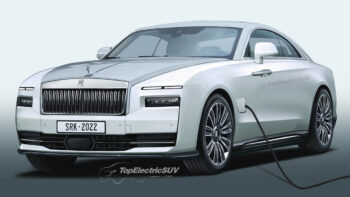 The Rolls-Royce Spectre super luxury EV will herald a new era for the brand.