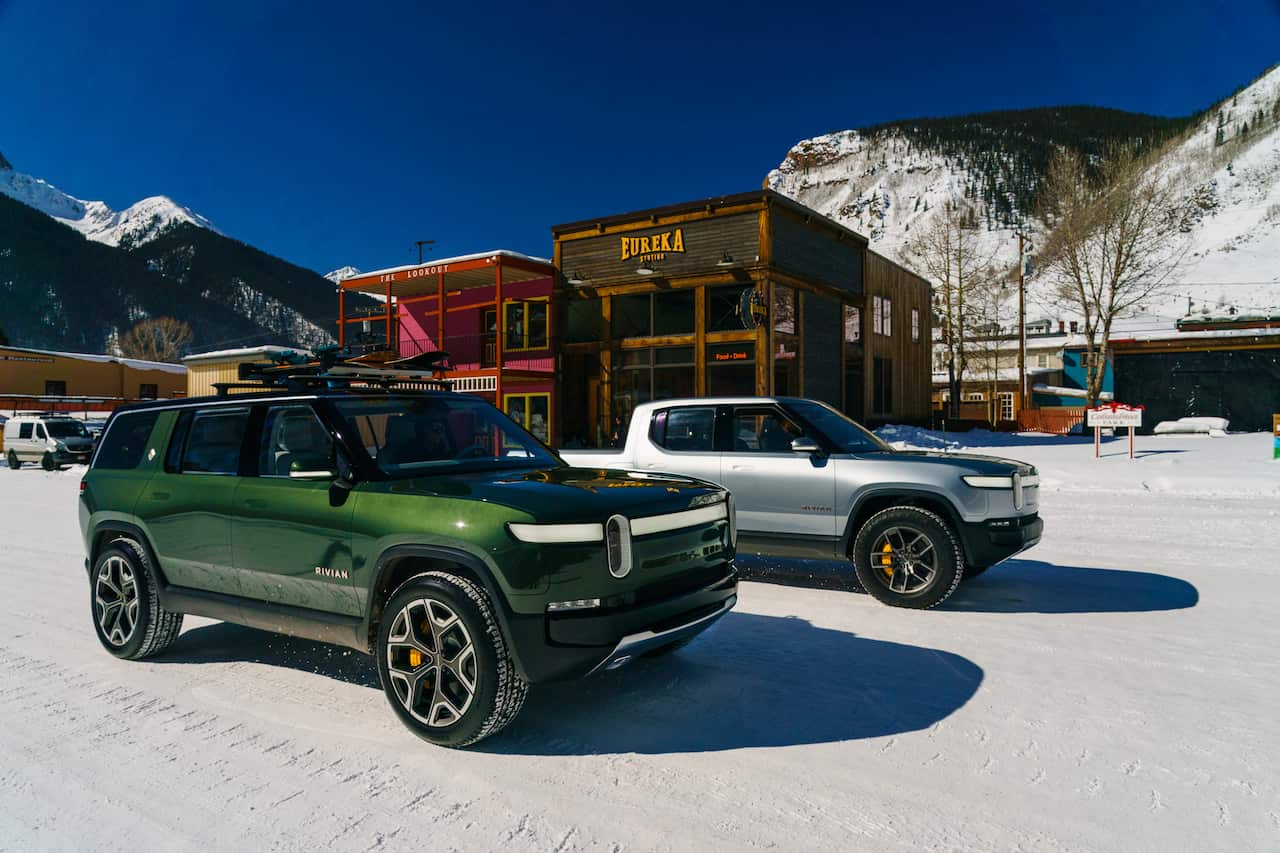 It’s going to be a long wait for Rivian R1T and Rivian R1S customers in the U.S. and Canada with over 114,000 combined preorders and reservations, as of November 7, 2022, and production well short of the initial forecast. Meanwhile, many aren’t even placing their deposit, unable to decide between these closely matched adventure EVs. We’ll take a look at the differences between the two R1 models in this article with help from experts who have tested the products.

TFL’s Andre Smirnov says that the Rivian R1S is the same as the R1T until the B-pillar. The SUV has bigger rear doors, a wheelbase that’s over a foot shorter, and, of course, and an SUV body/hat and three rows of seats. The suspension components, battery pack, and motors are the same.

When off-roading, the R1S has an upper hand, at least on paper it does. While its approach angle is nearly the same (35.6° vs. 35.5°), its departure angle (34.3° vs 30°) and breakover angle (29.6° vs. 26.4°) are more favorable. Smirnov tested the R1T and R1S back-to-back on an off-road trail and said that he felt a bit more relaxed in the R1S because of the better departure angle and breakover angle and that it was a bit easier to drive. He concluded he would pick the R1S over the R1T if he was on the market for an off-roader or a family vehicle.

What Out of Spec Overland says about this matchup

Out of Spec Studios’ Kyle Conner piloted an R1T and R1S back-to-back on an off-road trail, and shared his comparison of the two models on YouTube channel Out of Spec Overlanding. The R1S is more nimble and better suited for off-roading, but the R1T isn’t bad, says Conner. He felt that Rivian has tuned the R1S’ powertrain differently, such that the front wheels get much more power than those of the R1T. The SUV has a better size compared to the pickup. The R1S struggled a little bit more in hill climb, but overall, it’s better suited for off-roading and he’d choose it over the R1T for that purpose, Conner concluded.

Rivian R1T owner Branden Flasch has compared his pickup with an R1S in an interesting video, mostly detailing their interior and features. Among his observations are the SUV lacking the pickup’s under-seat storage space in the second row and openable gear tunnel and the pickup missing out the SUV’s channels for attachment (which could’ve been useful on the cargo bed). Spare tires are optional in both models, but while the R1T is available with a full-size spare tire, the R1S settles for a compact spare tire, as it doesn’t have enough space to carry one.

The basic difference between the Rivian R1T and Rivian R1S is hard to miss, and perhaps that also answers the fundamental question of which is better suited for you: one is a pickup and the other is an SUV. The latter, with a shorter body and an extra row of seats (and also a slightly longer range), is a more practical choice for moving people, not transporting goods or traveling with long objects. Moreover, the smaller dimensions make it a bit more suitable for off-roading.

There is a USD 5,000 premium on the R1S over the R1T for its advantages. However, if we were to take future configurations into consideration, only the R1T is available to reserve with the Max Pack battery pack that has the potential to bump the driving range to over 400 miles. Eventually, the R1S may also come with the same option. The company will begin making R1T Max Pack and R1S Max Pack models with 180 kWh battery packs in 2023, according to a report published by Car and Driver on December 30, 2021. 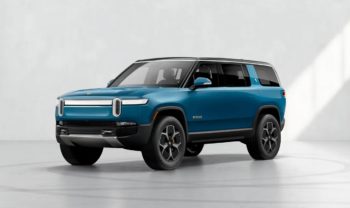 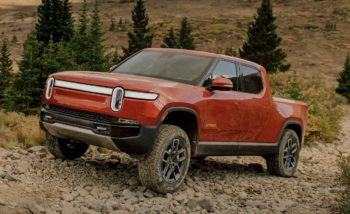 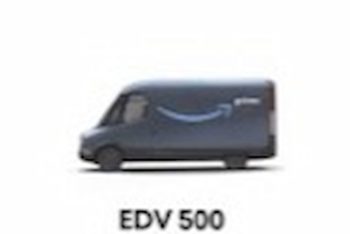