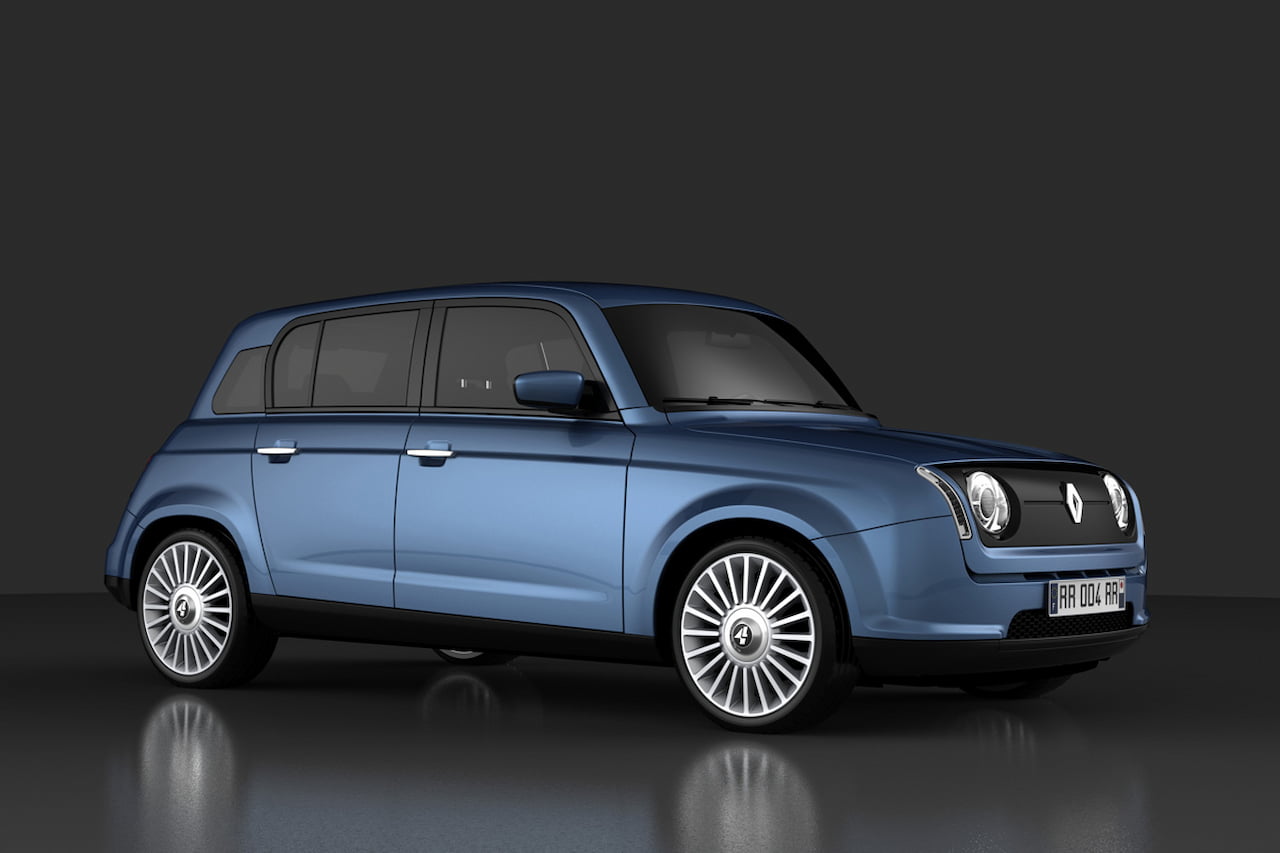 Amidst all ongoing speculations about the Renault 4’s revival after the Renault 5, there’s finally real evidence. The next-gen Renault 4 electric’s logo, or what seems like it, has been discovered in a trademark application made in France.

The logo of the rumored next-gen Renault 4 looks similar to the new brand logo featured on the Renault 5 concept car revealed in January. Both models could see a minimalist branding approach with their names inscribed directly in the brand logo. The pictures above could be the single badges used on the first-ever all-electric Renault 4 and Renault 5 to communicate their brand and model name. A trademark application is not a confirmation of a launch, but it can be taken as a hint in this case.

There is no smoke without fire. Groupe Renault is putting the Renault 4 back in the public’s minds this year as it could be secretly preparing for the rebirth of the classic. In the advertising campaign ‘The Chase,’ appears a scene where the hero runs after a Renault Zoe and takes a lift in a Renault 4L and later switches the seat with the driver to reach faster. In the outro, the yellow Renault 4L is the only other car on a block that’s awash with Celadon Blue Renault Zoes. More such easter eggs are awaited till a formal announcement is made on the resurrection.

Several iconic classic cars will return this decade as the auto industry flips the switch to electric vehicles. In addition to the Hyundai Pony, MG B (Cyberster), Mini Minor & Traveller, VW Bulli/Bus, (and possibly VW Beetle and VW Thing/181) Renault 5, the 4 is making a comeback as an EV.

Nearly a decade ago, designer David Obendorfer did renderings of a modern-day Renault 4 concept that faithfully revived the classic model’s charm. It was introduced to serve as a multipurpose car that suited usage in the town and the countryside equally during the 1960s. Obendorfer designed it without a grille, not foreseeing an electric powertrain but trusting that the four slim vents above the number plate would provide the necessary engine cooling. Coincidentally, the grille-less design serves the purpose right ten years on. The overall design is more retro than modern, something you don’t get on neo-retro cars, but classic Renault 4 fans would truly appreciate it.

On the comeback of the Renault 4

As part of its new EV-centred “Renaulution” strategic plan, Groupe Renault announced the revival of the Renault 5 small car in January. According to a report from Autocar UK, this strategic plan will lead to the Renault 4 nameplate coming back to the market.

The Renault 4, the “Blue-jean car” produced between 1961 and 1992, will be reborn as a small electric crossover this decade. The next-gen Renault 4 and the next-gen Renault 5 would be a two-pronged approach to create a dominant position in the electric car market’s B-segment. The all-new Renault 5 would be a hatchback-like model, while the all-new 4 would be a rugged model with crossover genes. Renault would sufficiently differentiate the looks to avoid any significant cannibalization.

The idea behind the 4 was a sturdy car that could drive anywhere and as hard as a denim weave. Groupe Renault should set similar parameters for the all-new Renault 4 with those same characteristics reflected with robust looks. It won’t need extra efforts to cover the maintenance aspect, as the electric powertrain would ensure that the vehicle is easy and cheap to run.

Renault 4 to ride on the CMF-B EV platform, likely to use LFP battery

Unlike the all-new Renault 5 but just like its predecessor, the Renault 4 may have a commercial application as well, unlocking a different avenue for sales.

Underpinning the 21st century-Renault 4 will be the same platform as the newly designed Renault 5 – CMF-B EV and under the differentiated exterior, expect to find plenty of shared components. The 5 will arrive in 2023, while the 4 will enter showrooms in 2025. The launch of neither would lead to Zoe’s discontinuation as Groupe Renault’s design chief Laurens van den Acker has confirmed that its best-selling EV has a future.

In an interaction with Automotive News, Luca De Meo, the new CEO of Renault has said that the Renault 5 could use batteries with low-cost lithium iron phosphate (LFP) cathodes. LFP batteries have a lower energy density than batteries with nickel manganese cobalt (NMC) cathodes, but it would make the car competitive in the aspect of cost, enabling Renault to profitably sell electric vehicles in the jet stream of the market between 20,000 and 30,000 Euros price band. Expect LFP technology to power the 4 crossover and its price at the same level as a petrol-engined vehicle in the segment.

In a bid to increase the safety of passengers, Group Renault plans to impose a speed limiter in every future Renault and Dacia model. At the company’s annual general meeting this year, De Meo revealed that the company would cap the top speed of cars to 180 km/h in the future. We doubt the Renault 4, which is built for economy and not performance, would be affected by the development. The company would have even otherwise electronically limited the top speed for efficiency and battery life. 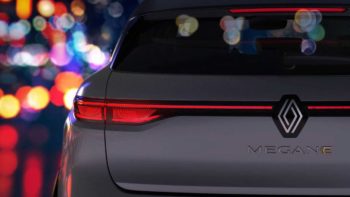 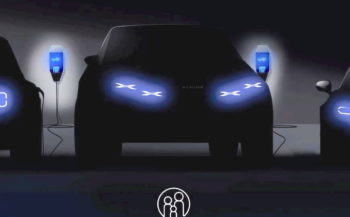 Update – A Brazilian artist has created the Alpine electric SUV on the base of the Renault Arkana. 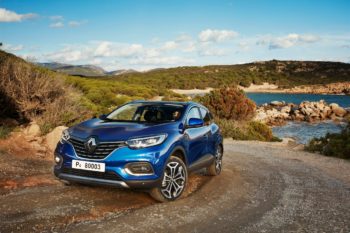