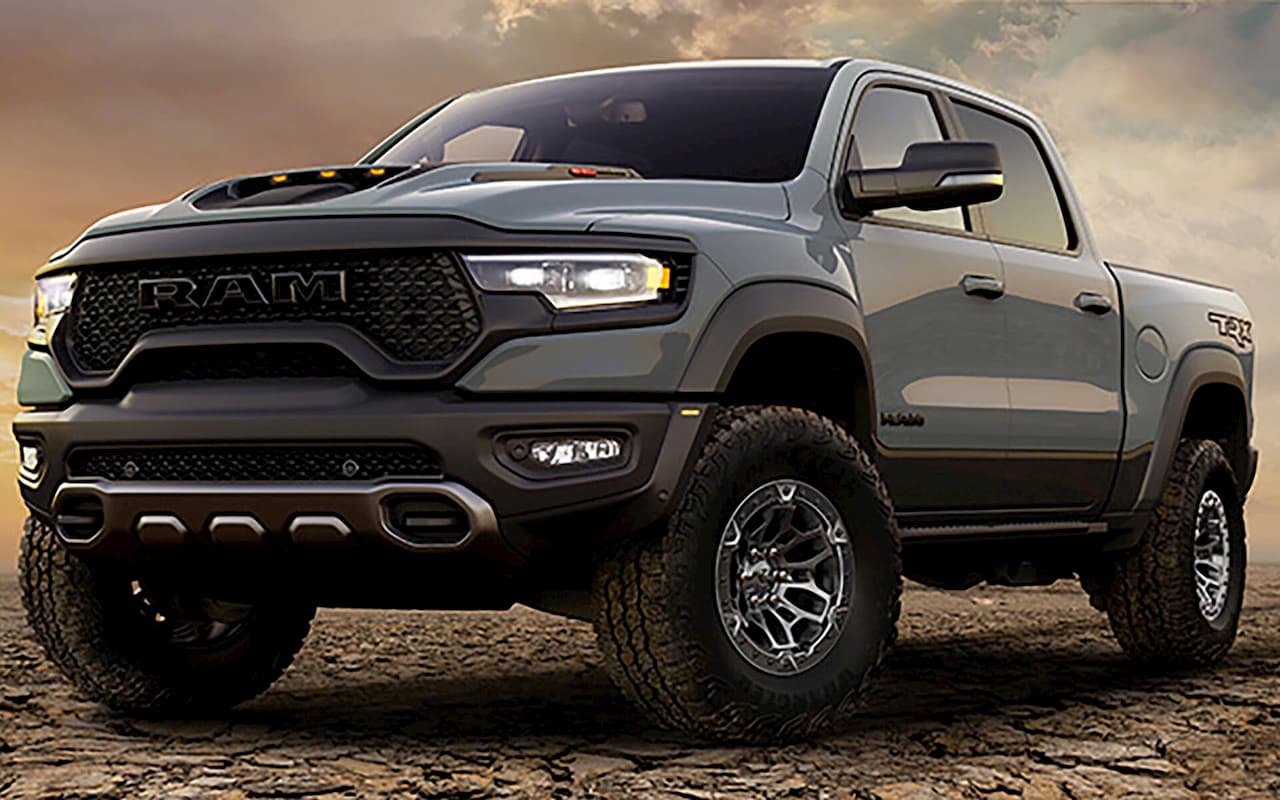 At Fiat Chrysler Automobiles third quarters earnings conference call this week, CEO Mike Manley confirmed a Ram electric pickup would come, but declined to go into specifics. “I would ask you just to stay tuned for a little while, and we’ll tell you exactly when that will be”, the British executive said when asked about a launch timeframe for the first electric Ram pickup truck.

Analysts say there is immense pressure on the company to electrify vehicles as there is a growing audience base for electric SUVs and electric trucks. There are at least 10 electric pickups expected in the next 24 months, with the most popular obviously being the Tesla Cybertruck which is reportedly sitting on 650,000+ orders currently.

Mass market manufacturers including Ford and GM have confirmed electric pickups, with the latter having announced the Hummer EV this month, with prices upwards of USD 100,000 a piece. FCA clearly sees the high return on investment by offering electric variants of its trucks, which are currently known for their gas guzzling nature.

While we have no details about the electric Ram truck, rumors indicate it could be based on the Ram 1500. The Ram 1500, which is powered by a 3.6-liter V6 engine, has a towing capacity of about 7,000 lbs and payload of 1,940 lbs. With an electric drivetrain, we expect the towing capacity to cross the 10,000 lbs figure, as is the norm thanks to the electric motors producing peak torque from zero rpm.

However, the earliest the Ram electric truck is expected is towards late 2022 or early 2023. Until then, FCA will electrify products from its Maserati and Jeep range. Electric variants of the Maserati GranTurismo and GranCabrio are planned, as is an electric on the new MC20 supercar. On the mass market front, a plug-in hybrid variant on the Wrangler – Jeep Wrangler 4xe – is expected in showrooms next year. Jeep is also working on an entry-level model (below the Renegade) that is expected in a pure electric trim.

When launched, analysts expect the Ram electric truck to be priced in the USD 70,000 range, making it one of the most premium products in its portfolio. The Ram 1500 TRX is currently priced at USD 70,095, but commands this premium owing to its 702 hp, 6.2-liter V8 Hemi, giving it the bragging rights of the most powerful, production, street-legal, half-ton pickup ever built. Ram claims 0-60 mph in 4.5 seconds, which should be a number the Ram electric truck should duck under if it wants to maintain that price premium.