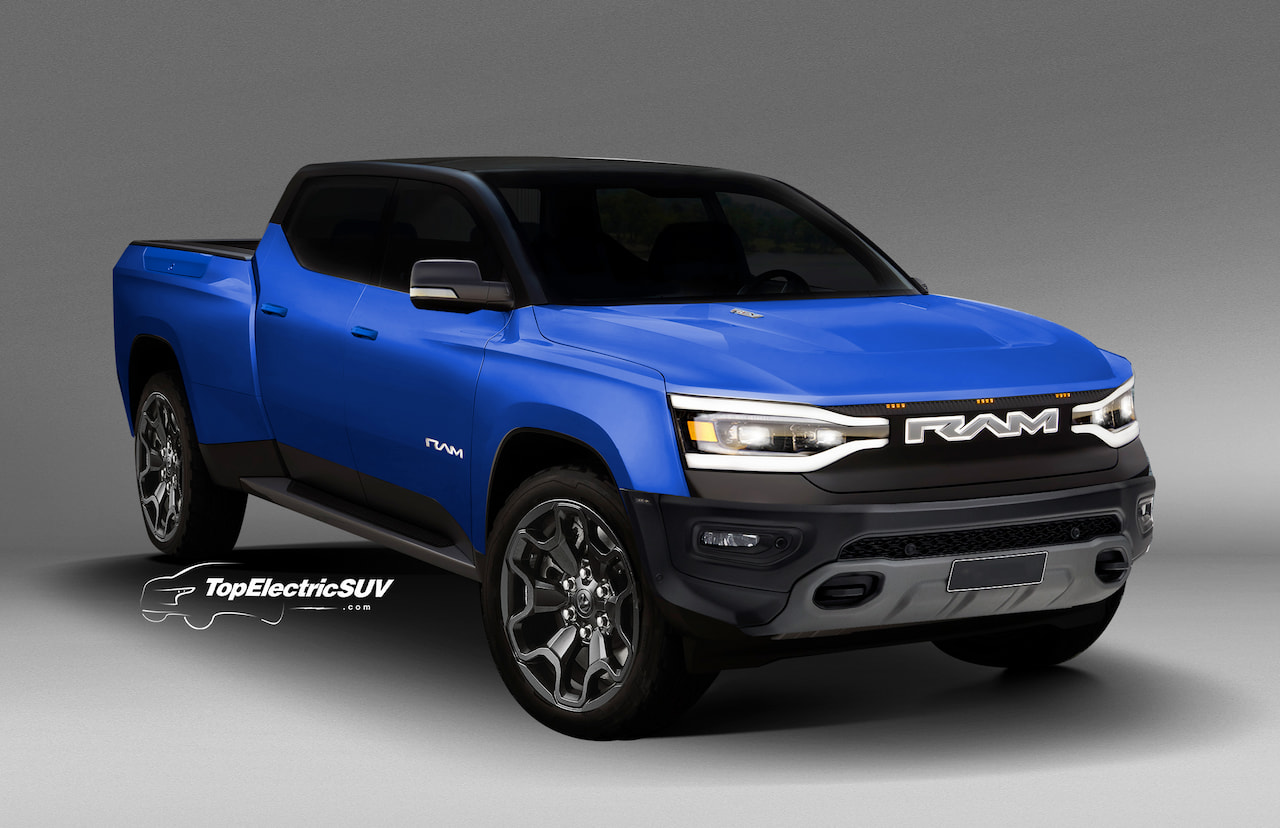 The Ram 1500 Electric will go on sale in the U.S. in 2024. For customers who live in places with poor charging infrastructure, tow heavy items, or fear range anxiety, the all-electric truck might not be a good choice. For them, a range extender variant will follow, and here’s what we know about the 2025 Ram 1500 Hybrid so far.

Stellantis CEO Carlos Tavares confirmed the range extender variant of the Ram 1500, during a CES 2023 media roundtable, Car & Driver reported on 5 January, 2023. It wasn’t the first time that the company had brought this variant up, as Patrice Lucas, the former Cross Line & Project Engineering at Stellantis, had hinted at the same during the Stellantis EV Day 2021 on July 8, 2021.

The Ram 1500 Hybrid may feature the same design as the Ram 1500 Electric, which in turn will be inspired by the Ram 1500 Revolution BEV Concept. Stellantis CEO Carlos Tavares has said that not everything you see on the concept will make it to the production version in the first generation, The Detroit Bureau reported on January 17, 2023. Taking note, our rendering (pictured above) previews a toned-down, realistic design for the 2024 Ram 1500 Hybrid.

The interior of the Ram 1500 Hybrid, like its exterior, would mimic the electric model, which may have a watered-down iteration of the show truck. Still, expect a high-tech setup replete with a fully digital instrument cluster, dual central displays, AR HUD, mid-gate with powered glass, and more.

Underpinning the Ram 1500 Hybrid would be the same STLA Frame Platform as the all-electric donor model. At the front or the rear, it should feature a compact and efficient engine that exclusively charges the battery pack. That would be the engine’s sole purpose, meaning it wouldn’t have a connection to the wheels.

Stellantis hasn’t revealed the specifications of the Ram 1500 Hybrid. However, the company had hinted at the Stellantis EV Day in 2021 that its range-extender EVs will offer a driving range comparable to a gas-powered truck and similarly have no compromises in cargo volume or payload.

For larger pickups, Tavares has hinted at something even more radical, though. Asked about the possible usage of hydrogen fuel cell technology as a range extender in larger models, especially in the HD segment, he left the possibility open, saying that the decision is up to Ram CEO Mike Koval Jr.

The Ram 1500 Hybrid will likely be a better choice for towing, which can be quite power-consuming. Until battery technology improves, limited towing capacity will likely continue to be a drawback of pure-electric vehicles.

The Ram 1500 Range Extender will likely be slightly more expensive than the normal electric model, and it may come in comparatively limited configurations. We think the base configuration could cost USD 45,000-50,000, about USD 5,000 more than that of the pure-electric model. While confirmation is awaited, we expect the hybrid version to be revealed in 2025. 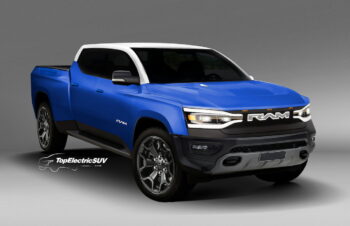 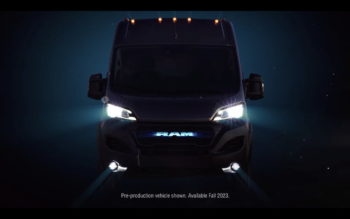 Stellantis plans to launch the Ram ProMaster EV in North American markets in 2023.