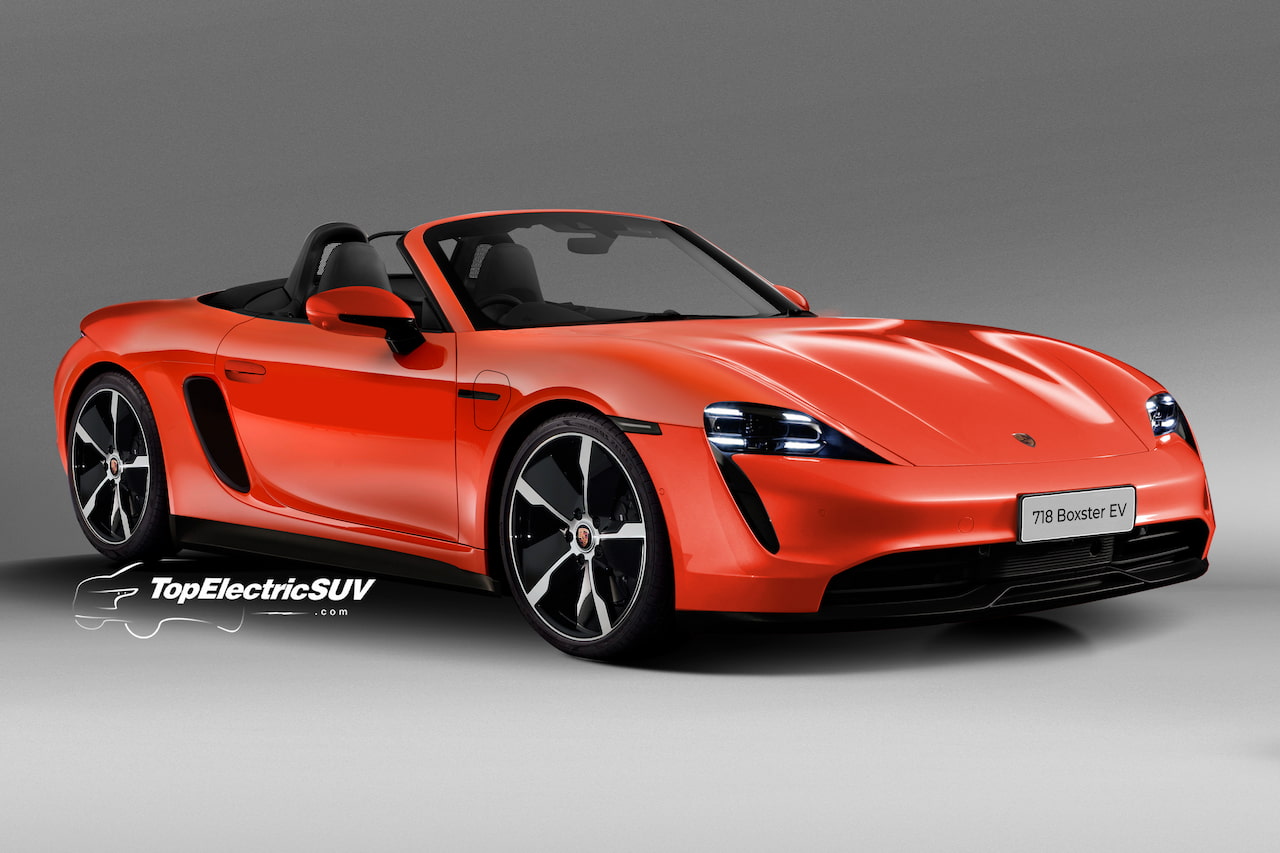 Ever since its arrival in 1996, the Porsche Boxster has been the sports car of choice for those who wanted good looks and the freedom of an open-top convertible. Currently in its fourth generation, the 718 Boxster is still lauded for its affable driving dynamics and for being a technical tour-de-force. However, it’s evident that Porsche is gearing up for the future, developing the next-gen model without an internal combustion – i.e., an all-electric 718 Boxster/718 Boxster EV.

Porsche is planning to make pure-electric versions of almost all models – including the Cayenne, Panamera, Macan and the 718 range. As part of its ‘e-mobility’ strategy, Porsche is hoping that over 80% of all vehicle deliveries in 2030 to be EVs. With the electric Macan SUV having been spotted road-testing ahead of its 2024 launch, it’s now time for the electric 718 Boxster’s trials in the real world.

We’re also planning all-electric versions for a large part of our portfolio, including the 718 and a new all-electric SUV in the luxury class.

Oliver Blume, Chairman of the Executive Board of Porsche & Volkswagen, on Dec 15, 2022 (via Porsche Newsroom)

Recent spy shots seem to show what looks like a heavily-camouflaged 718 Boxster prototype being tested on a public stretch of road in Germany. At first, the test mule resembles a regular ICE-powered Boxster. However, a YouTube video by DrGumoLunatic that was shot in Stuttgart, Germany, posted on November 26, 2022, suggests otherwise. With no engine/exhaust sounds to be heard, it’s possible that the prototype was motivated by electric power alone.

The spy shots also show a staggered wheel arrangement (common in many sports cars), but what’s interesting to note here is how the front & rear wheels of this test mule are of completely different designs. Apart from that, the rear end features one of the 718 Boxster’s characteristic single exhaust tip. Of course, that might have been left on there to confuse curious eyes!

Porsche will likely fit its new LED headlights with HD matrix beam on the 718 Boxster Electric. These headlights have a range of up to 600 meters and offer a high resolution that’s up to 2X brighter than previous systems. They feature a new non-dazzling high beam function that makes the areas on the left and right of an oncoming vehicle significantly brighter.

The interior of the 718 Boxster Electric will likely have a familiar layout but in a slimmed-down package. The dashboard, center console, AC vents, etc. should have a more compact footprint. Most controls on the center console will likely be digital, integrated into two screens, one for core functions, like chassis setting, drive mode selection, and navigation, and one for in-cabin controls, like climate control system settings.

The instrument cluster would be a fully digital one, probably a curved OLED unit. The functionalities in the cabin could improve over the years with regular software updates released over-the-air, and customers should be able to unlock new functions even after vehicle purchase (FoD).

Underpinning the Porsche 718 Boxster Electric will be a unique platform developed indigenously, although it will have some modules borrowed from other cars, Oliver Blume, the company’s CEO, said at the Porsche Mission R debut, Autocar reported on November 18, 2022. He didn’t reveal whether these modules will come from the Taycan’s J1 platform or the Macan Electric’s PPE platform, but the latter looks more likely.

While most EVs have a flat layer of batteries placed in the vehicle floor, the 718 Boxster Electric’s batteries could lie behind the driver’s seat, mimicking the gas-powered 718 Boxster’s mid-engine layout.

Porsche could release the 718 Boxster Electric in single-motor RWD and dual-motor AWD configurations. The company should ensure better performance than the gas-powered, 394-hp Boxster GTS 4.0, which takes 4.3 seconds for a 0-60 mph sprint and has a top speed of 182 mph. It could offset the heavier weight of its lithium-ion batteries by installing more power, and customers would expect 250-300 miles of range (EPA-est.).

The electric roadster could have Porsche’s most advanced charging system yet. At home, drivers will likely be able to charge it with up to 22 kW of alternating current. At a public charging station, the car may support charging with 300-350 kW of direct current. A 5-80% DC fast-charging session could be a matter of just 15-20 minutes.

The Taycan, with its system voltage of 800 volts, enables charging at up to 270 kW. For the Macan Electric, which will have the same system voltage and go on sale in 2024, Porsche is aiming for an even higher capacity. The company could improve further in this aspect in future launches. For example, boasting 900-volt technology, both Mission R and GT4 e-Performance concepts take just around 15 minutes for a 5-80% DC fast-charging session. The former’s max. charging input is 340 kW.

According to Porsche’s Oliver Blume, the all-electric Macan should be available to customers in 2024. As for the electric 718 Boxster, it’s in its early stages of testing and development. Therefore, we can expect the company to release it sometime in 2025, for under USD 80,000, in the U.S. market.

What is the Porsche 718 Boxster Electric release date?

The Porsche 718 Boxster Electric will likely arrive at U.S. dealerships in 2025.

What will be the Porsche 718 Boxster Electric price?

Which cars will be Porsche 718 Boxster Electric rivals?

The Porsche 718 Boxster Electric may compete with the Tesla Roadster and Polestar 6, which are considerably more expensive. 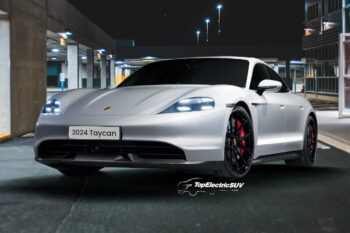 Porsche has begun working on a facelift for the Taycan, spy pics have revealed. 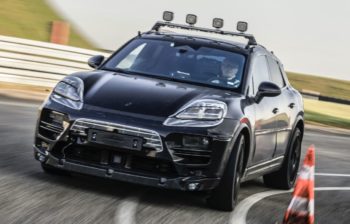