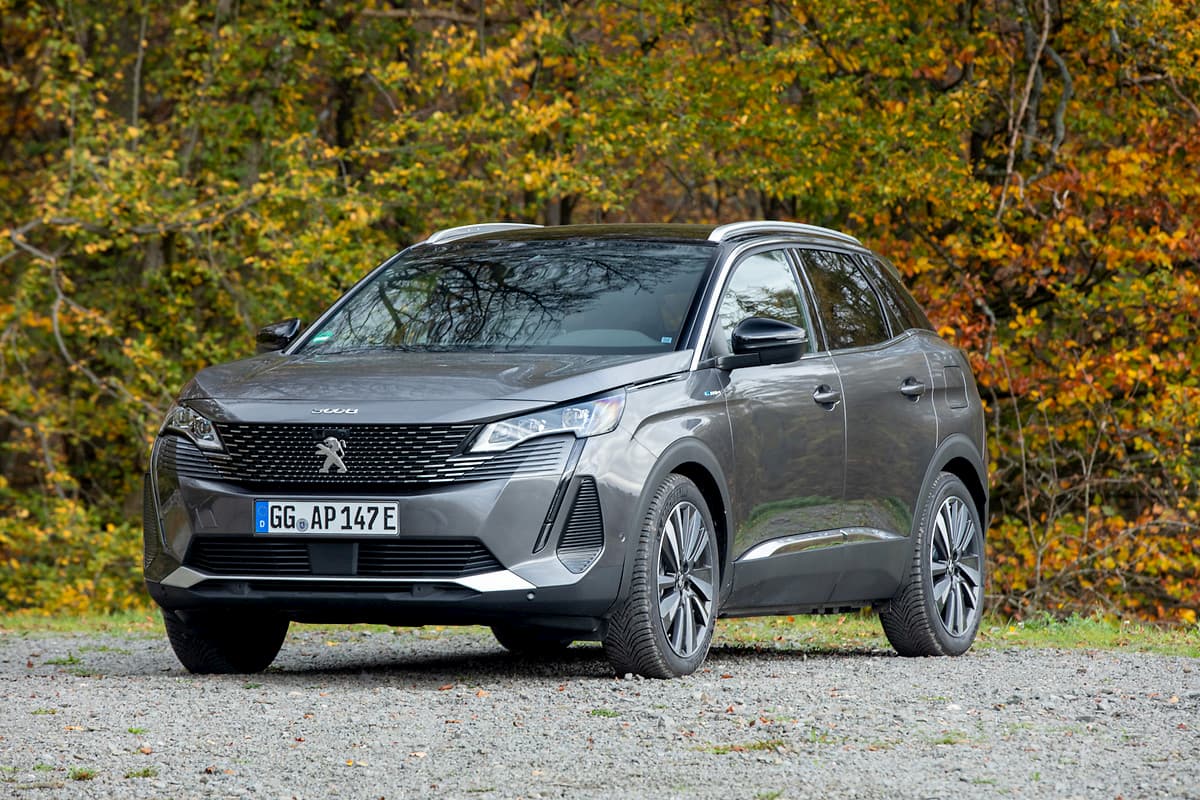 The next-gen Peugeot 3008 range is said to include a first-ever Peugeot e-3008 all-electric SUV. The new compact electric SUV will challenge the VW ID.4 and the Nissan Ariya that goes on sale in most markets next year.

The current-gen 3008 has been in production for about 5 years, and over a million copies have been sold (as of 17 November 2021). Stellantis says that European sales account for 65% of the production volume, which is another reason for a pure-electric variant to come in during the next generation. Stellantis considers the 3008 as the embodiment of the “Power of Choice,” as it offers 2WD, 4WD and PHEV versions. The missing link then, is the BEV, which should join the lineup in late 2023.

Here’s everything we know about the upcoming e-3008:

Early reports said that the first-ever Peugeot e-3008 (codename: Peugeot e-P64), could ride on the EV-specific eVMP platform. When Groupe PSA announced the eVMP platform in July 2020, it had said that it would commercialize it in 2023 and that the first model based on it will be a C-SUV. The Peugeot 3008 is the French conglomerate’s leading C-SUV across brands and is a strong contender for adopting new technologies. eVMP is a further developed EMP2 (Efficient Modular Platform 2), but it is meant only for electrified vehicles.

Later, in January 2021, Groupe PSA and FCA merged to become Stellantis. The newly formed company announced the STLA EV platform family that consists of STLA Small, STLA Medium, STLA Large, and STLA Frame platforms. New reports say that STLA Medium is nothing but a reframed eVMP platform and that it will underpin the e-3008.

The STLA Medium underpinning the Peugeot e-3008 will allow it to be a strong competitor to compact SUVs like the VW ID.4 and Skoda Enyaq iV. It could come with battery pack capacities ranging from 87 to 104 kWh (embedded). The largest battery pack will have the potential to deliver a range of up to 700 km (435 miles), but we expect the compact SUV’s maximum range to be close to 600 km (373 miles).

ACC plans to manufacture battery packs at two “gigafactories,” one located in Douvrin (France) and the other located in Kaiserslautern (Germany). ACC’s website says that the French facility will have a capacity of 8 GWh in 2023 and 24-32 GWh at a later stage. The German factory will generate 24-32 GWh. Naturally, the Douvrin-made battery packs would be used for the Peugeot e-3008.

Tremery, France-based Nidec-PSA emotors (NPe), a joint venture company Groupe PSA established with Nidec in 2018, would manufacture the electric motors of the Peugeot e-3008. Expect multiple single-motor 2WD and dual-motor AWD configurations. There’s no word on the power output, but, technically, Stellantis could offer powertrains with anywhere between 125 and 330 kW (168 and 442 bhp). Since the plug-in hybrid version entered the 3008 range, it has accounted for more than 11.7% of total sales, Stellantis said in November. Many customers would be waiting to make a switch to a pure electric Peugeot 3008 when it comes available.

There’s not much that we know for sure about the Peugeot e-3008’s design, but the French media has given pointers. Citing sources, L’Automobile reported on June 19, 2021, that Peugeot wouldn’t use its current style light signature on the next-gen 3008. The vertical LED DRLs of the all-new second-gen 2008, which Peugeot says “lend the vehicle a saber-toothed look,” inspired the hook-shaped DRLs of the facelifted second-gen 3008. According to the French report, the company is getting rid of this light signature at the end of the second generation, at least in the 3008’s case.

On October 17, 2022, Peugeot announced the Inception Concept, stating that the show car will elevate its design language while enhancing the feline posture and three-claw light signatures. The latest design language and the new versions of the brand’s hallmark design attributes should appear on the next-gen 3008 as well. We’ll know more about this show car when it debuts in the coming weeks.

The Inception Concept will likely preview the interior design and features of future Peugeot models. The next-gen Peugeot i-Cockpit and a few other new interior elements are on the menu. Peugeot CEO Linda Jackson has said that the Inception Concept will sit on a “full-electric STLA platform” that will allow offering digital services, Top Gear reported on October 19, 2022.

In addition to the parts derived from the Inception Concept, expect the all-new 3008 to have the third-gen 308’s configurable virtual i-toggles that allow the driver to set a personalized shortcut key to various functions and shift-and-park-by-wire gearbox control.

On February 26, 2019, Groupe PSA (now a part of Stellantis) announced that it would relaunch the Peugeot brand in the United States under the second phase of its strategic plan Push to Pass (2019-2021). Larry Dominique, Chairman, and CEO, PSA North America, said in August 2020 that the company plans to introduce Peugeot in North America by 2023, as per thedetroitbureau.com.

In March 2021, a report from Automotive News Europe reported that Stellantis has canceled the return of Peugeot to the U.S. A company spokesman told ANE that the company will focus on existing brands in the country.

Stellantis wants to electrify almost the entire portfolio this decade. While it doesn’t plan to get rid of the internal combustion engine by 2030, it does intend to offer customers a pure electric or plug-in hybrid powertrain option in most models by that time. The charts here show that the company aims to fully electrify 80% of models in Europe and almost 80% of models in the USA by 2026.

Stellantis’ Peugeot brand plans to go 100% electric in Europe by 2030. The company will sell only EVs in its regional home by the end of the decade, Jackson confirmed to Automotive News Europe. “By 2030, in Europe, all of our models will be electric,” Jackson said.

Announcing the STLA platform family at the company’s annual general meeting this year, Carlos Tavares, the company’s CEO, had said that STLA models would deliver more than 800 km of range and address the range-anxiety issue.

The Peugeot e-3008 will likely be a compact electric SUV with a bold exterior, a clean and spacious interior including a highly driver-focused cockpit, all at a price that doesn’t break the bank! Only time will tell if it can beat the well-established VW ID.4 and Skoda Enyaq iV in the old continent.

What is the Peugeot e-3008 release date?

Which models will be Peugeot e-3008 rivals? 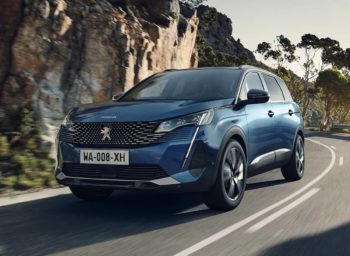 Peugeot to introduce emissions-friendly variants of its SUV with the Peugeot 5008 electric and hybrid.