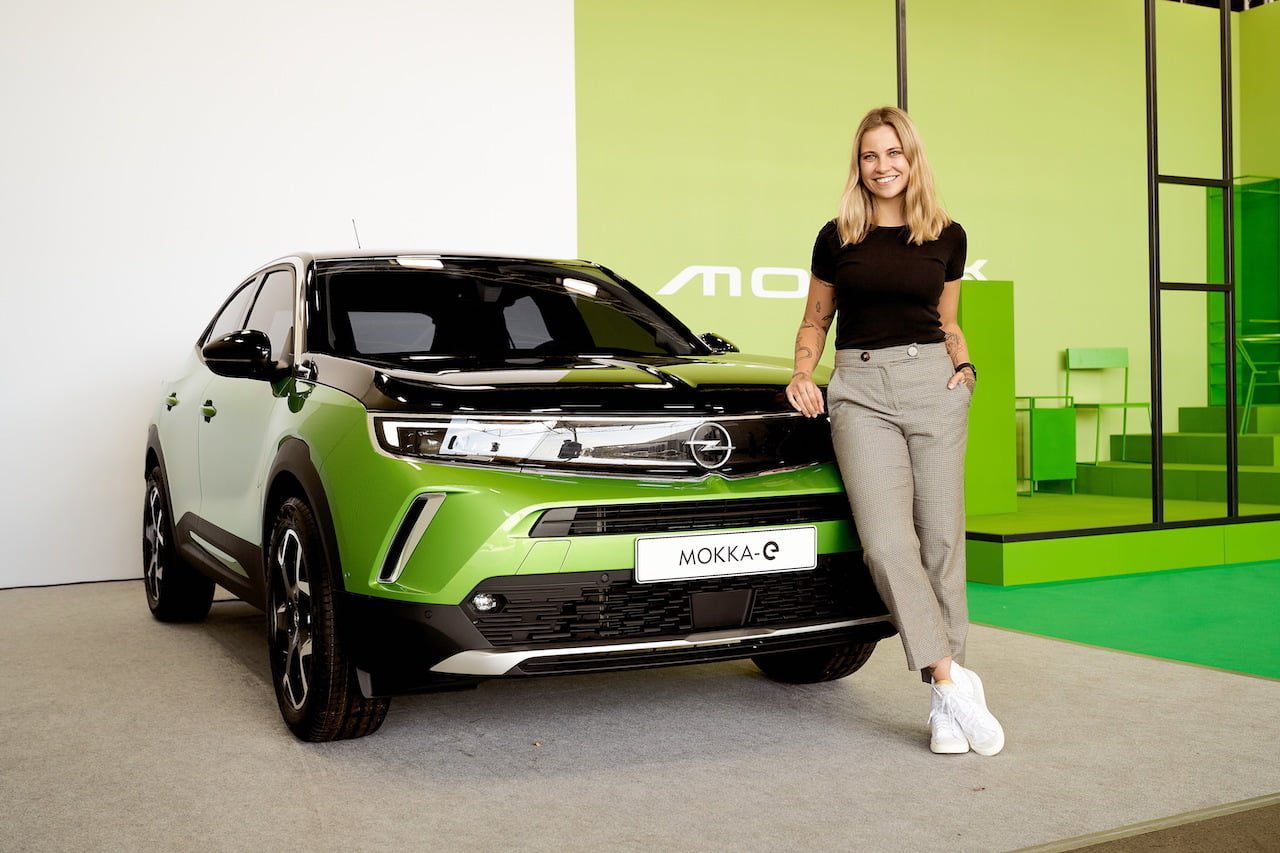 Groupe PSA plans to revive Vauxhall’s VXR marque in the Mokka-E electric car next year, as per a new media report. The rest of Europe will get the Vauxhall Mokka-E VXR as the Opel Mokka-E OPC.

“We will introduce a VXR Mokka early in 2022, and it will be with an electric engine,” Stephen Norman, Group Managing Director, Vauxhall, told autoexpress.co.uk recently. Naturally the Opel-badged version would follow with the OPC suffix. After all, it would be OPC (Opel Performance Center) doing most of the work and Vauxhall swapping the badges when it imports it to the UK. That’s the expectation largely.

With a 0-100 km/h (0-97 mph) acceleration time of 9.0 seconds and a top speed of 150 km/h, the Opel Mokka-e isn’t the quickest or the fastest small electric SUV in the market right now. The Hyundai Kona Electric long-range can easily leave it in the dust, accelerating from naught to 100 km/h (97 mph) in just 7.9 seconds and achieving a top speed of 167 km/h.

Norman said that the Opel Mokka-e/Vauxhall Mokka-e’s acceleration and top speed are “more than enough.” We interpret it that the Opel Mokka-e OPC and the Vauxhall Mokka-e VXR would have the same motor specifications, and they might not get any quicker or faster. “We can add performance in other ways,” Norman added. Retuned suspension, revised steering, and grippier tires for improved handling and a more engaging driving experience could be the only changes then, in addition to some obvious styling mods and exclusive colors. Needless to say, even the battery pack would be the current 50 kWh unit that allows a range of 337 km/209 miles (WLTP) in the standard Mokka-e. More information should emerge towards the end of the year.

The Opel Manta introduced in the 1970s is coming back an electric SUV-coupe.