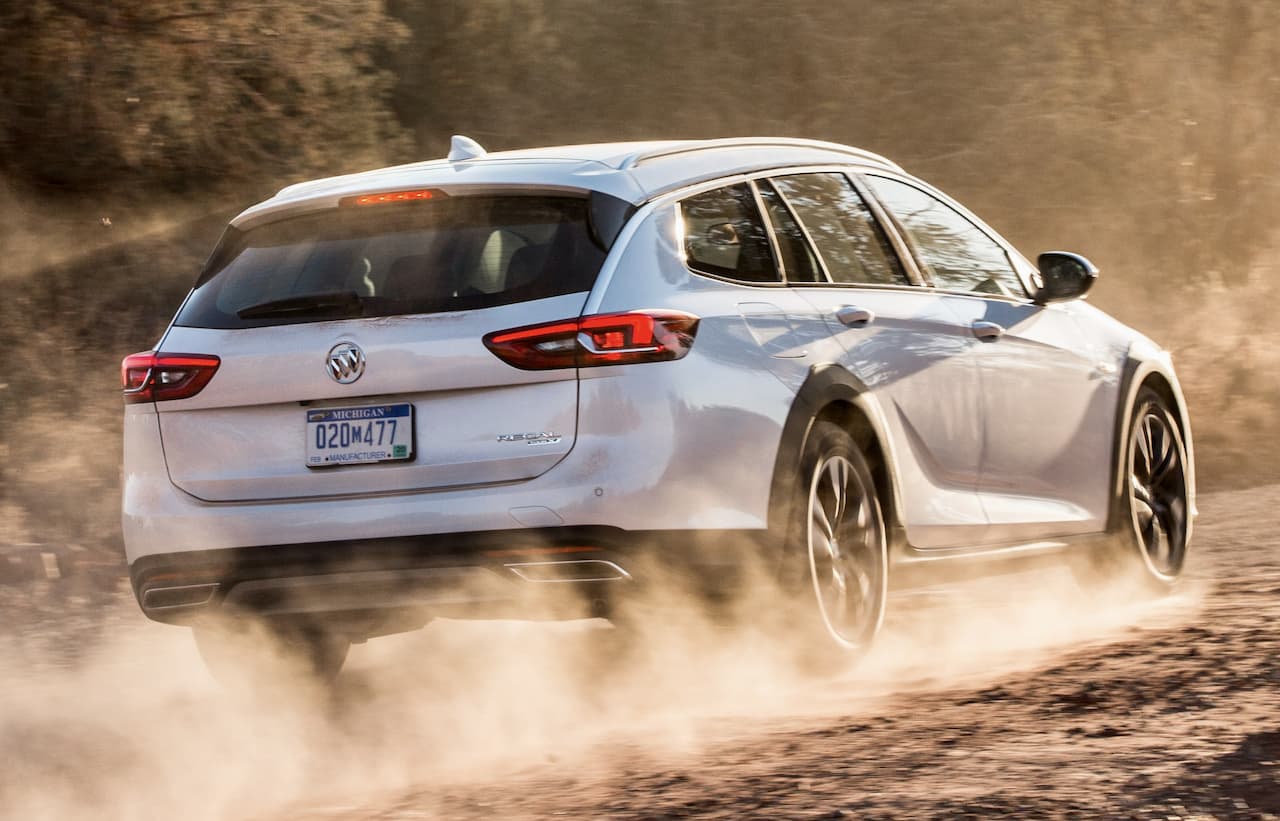 The Opel Insignia will be available as an EV in the next generation, reports German magazine Auto Bild. The Opel Insignia electric would be Stellantis’ first mid-size electric model designed keeping the European market in mind. Moreover, Opel and Vauxhall have committed to going all-electric by 2028.

Insignia was sold as the Buick Regal in the U.S.

The Opel Insignia was rebadged as the Vauxhall Insignia in the UK and the Buick Regal in the U.S. and China. Sales were underwhelming in the North American market, and the model was discontinued in 2020. Opel was owned by General Motors until 2017, and is now a Stellantis brand.

Currently, in its second generation, the Opel Insignia doesn’t look outdated. But the next generation would dial things in the design department. The third generation Insignia would be more aerodynamic to minimize drag and improve range.

Auto Express reported in December 2021 that the Grand Sport variant of the current generation Insignia would spawn into a crossover that is positioned between an SUV and an MPV. Presently, the Opel Insignia is available in Grand Sport (sedan), Sports Tourer (estate) versions, and Cross Tourer (cross-estate) versions.

The next-generation Opel Insignia would pack ample punch and extended range thanks to the STLA Large platform, which Stellantis is developing for its D and E segment cars. The STLA Large platform will allow EVs to have between 201-442 bhp, though some low-cost models could come with 168-241 bhp electric powertrains.

It’s also possible that the Insignia electric sits on the STLA Medium. This platform will cater to C and D segment cars and can accommodate batteries between 87-104 kWh. The driving range would be slightly lower than STLA Large, at around 430 miles (700 km) on the WLTP cycle.

STLA Large, on the other hand, would allow a longer range. The expected capacity is between 101-118 kWh, with enough energy to provide up to 497 miles (800 km) of range. The low riding, aerodynamic, and comparatively lightweight cars would get closer to achieving this range and not the big and heavy SUV models. A standard range Insignia electric may offer 250 miles on a single charge, while a long-range version could deliver around 400 miles.

The Opel Insignia EV will be manufactured at one of Stellantis’ plants in Europe. It could be made in Russelsheim, Germany. The brand aims to electrify its entire range by 2024, and by 2028, its whole European range will only comprise electric cars. The Opel Insignia electric is expected to lock horns with the Peugeot e-5008 and the Skoda Enyaq iV if it arrives in a cross-SUV avatar.

According to a report Automotive News published in March 2022 that four new STLA Medium-based cars are to be manufactured at the Stellantis facility in Melfi, Italy, from 2024. The list might include the next-generation Opel Insignia electric, as the report talks about an Opel EV being part of the line-up. A cross-SUV body style is highly likely, but we wonder if the next generation would also spawn multiple body styles as we’ve seen before.

The Opel Manta will return to the market but as an electric SUV-coupe. 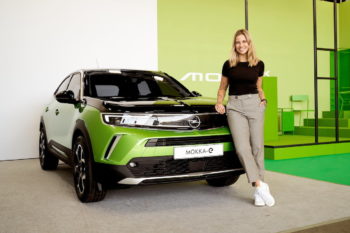 Groupe PSA plans to revive Vauxhall’s VXR marque in the Mokka-E in 2022. Most markets will get it as the Opel Mokka-E OPC.