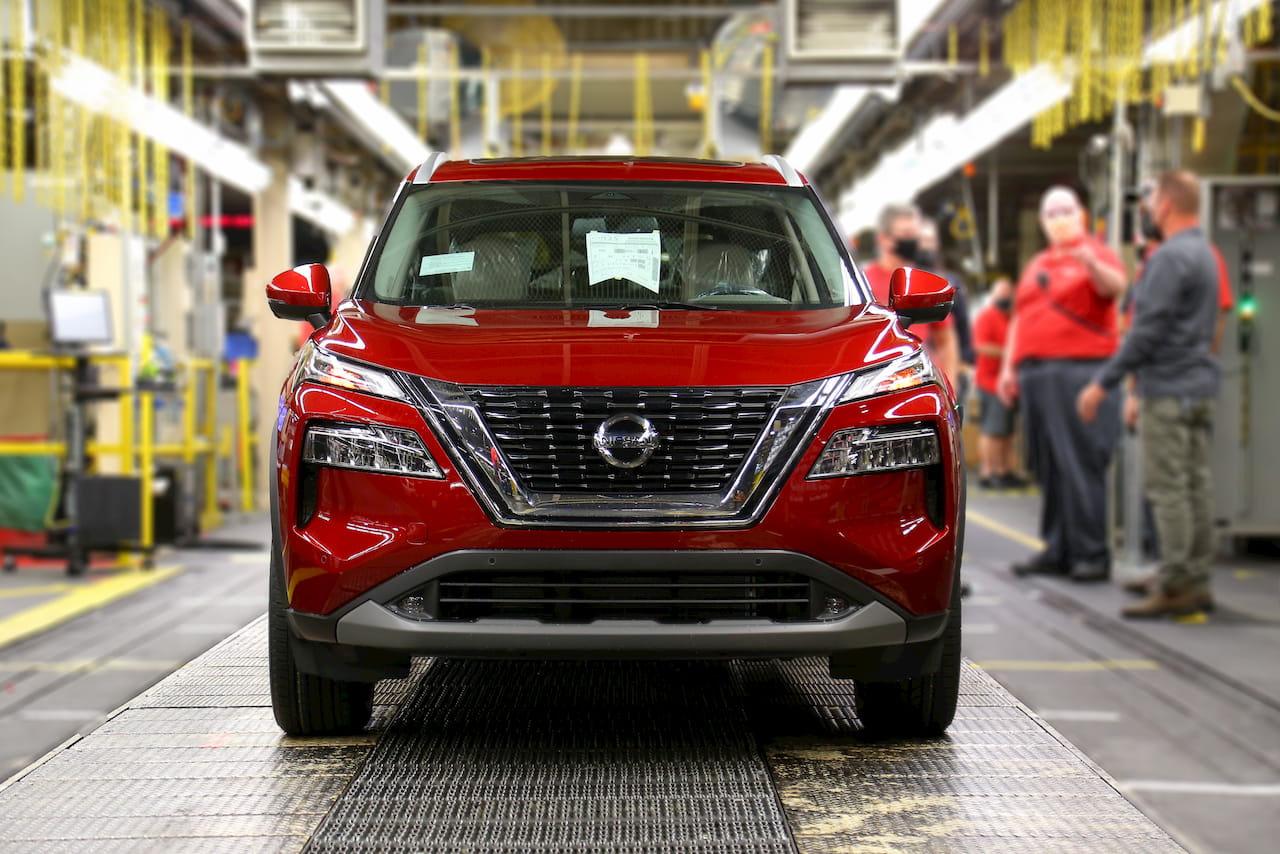 In May, when the Note e-Power and Serena e-Power were already on sale in Japan, Nissan announced that it plans to launch four additional e-Power models in the country by FY2023. The Kicks e-Power debuted the very next month, and the next two SUVs could be Nissan Rogue Sport e-Power and Nissan Rogue e-Power.

The 2022 Nissan Rogue Sport e-Power will have its world premiere in spring 2021 when more clarity could emerge about the rumored Nissan Rogue e-Power. The biggest Nissan e-Power SUV could become official as early as 2022.

The upcoming Nissan electric sedan was once again teased during the Ambition 2030 announcement. 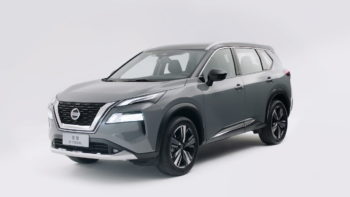 Update: Conclusion of the story updated. 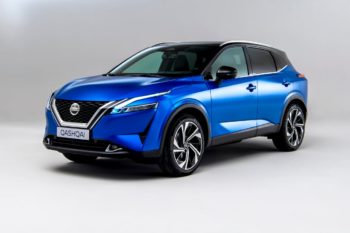 Nissan’s best-selling SUV is getting an e-Power variant in 2022.