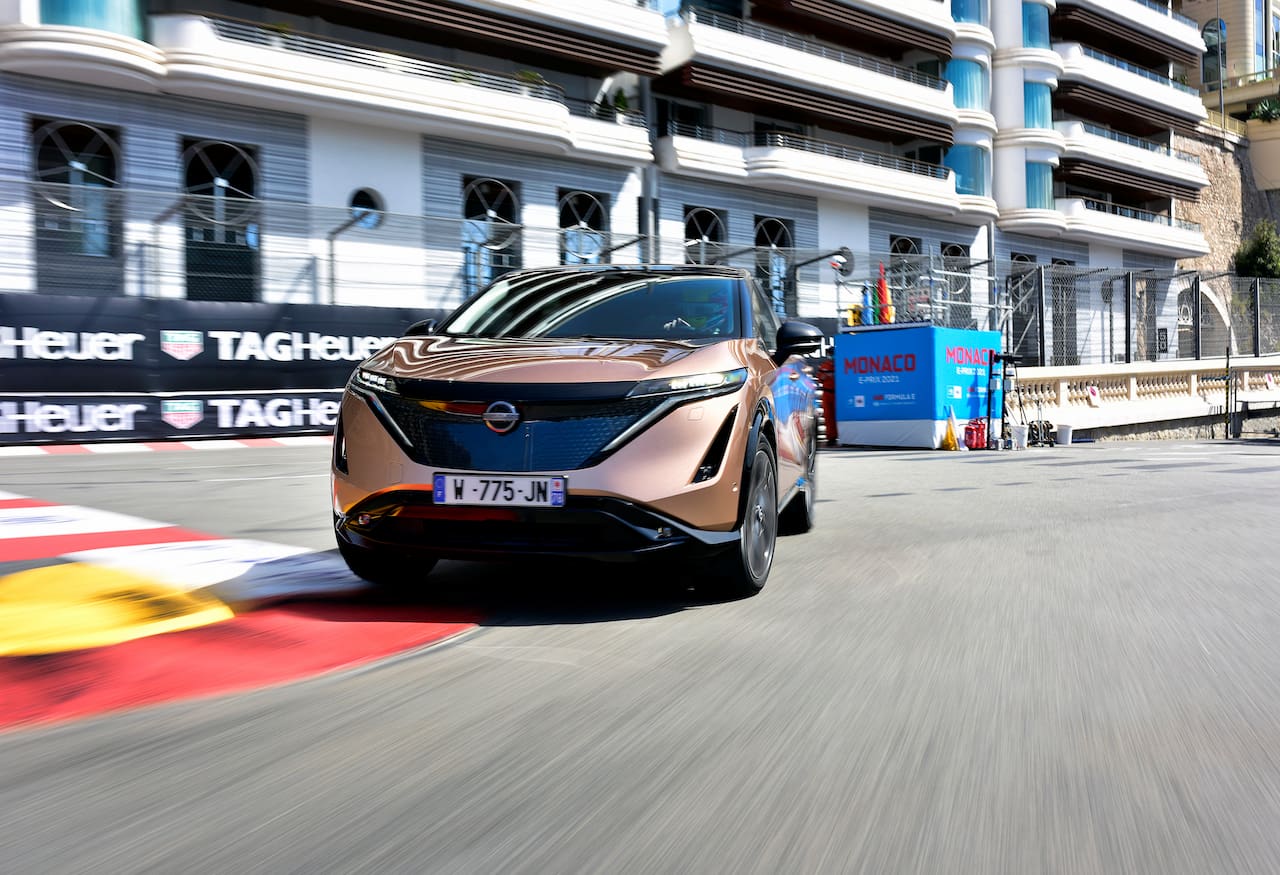 Nissan has launched its newest electric vehicle, the Ariya, in Norway. The new SUV is available for pre-order by Norwegians. Below are five things you need to know about the Ariya’s Norwegian launch.

The Nissan Ariya is available in Norway in four versions: two 63 kWh and two 87 kWh. One 63 kWh version has only one motor, and the other 63 kWh version has two. Same with the 87 kWh versions. The power output varies across the range, from 160 kW to 290 kW, and depending on the configuration, the WLTP range lies between 360 km and 500 km. However, these are estimates, and the final range figures are pending.

The Nissan Ariya will go on sale in Norway in summer 2022. The car will be delivered (imported from the factory in Japan) starting between late May/early June to August 2022. 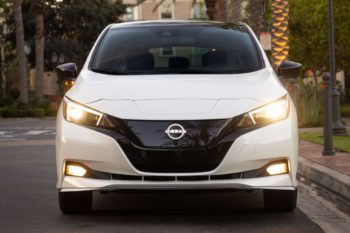