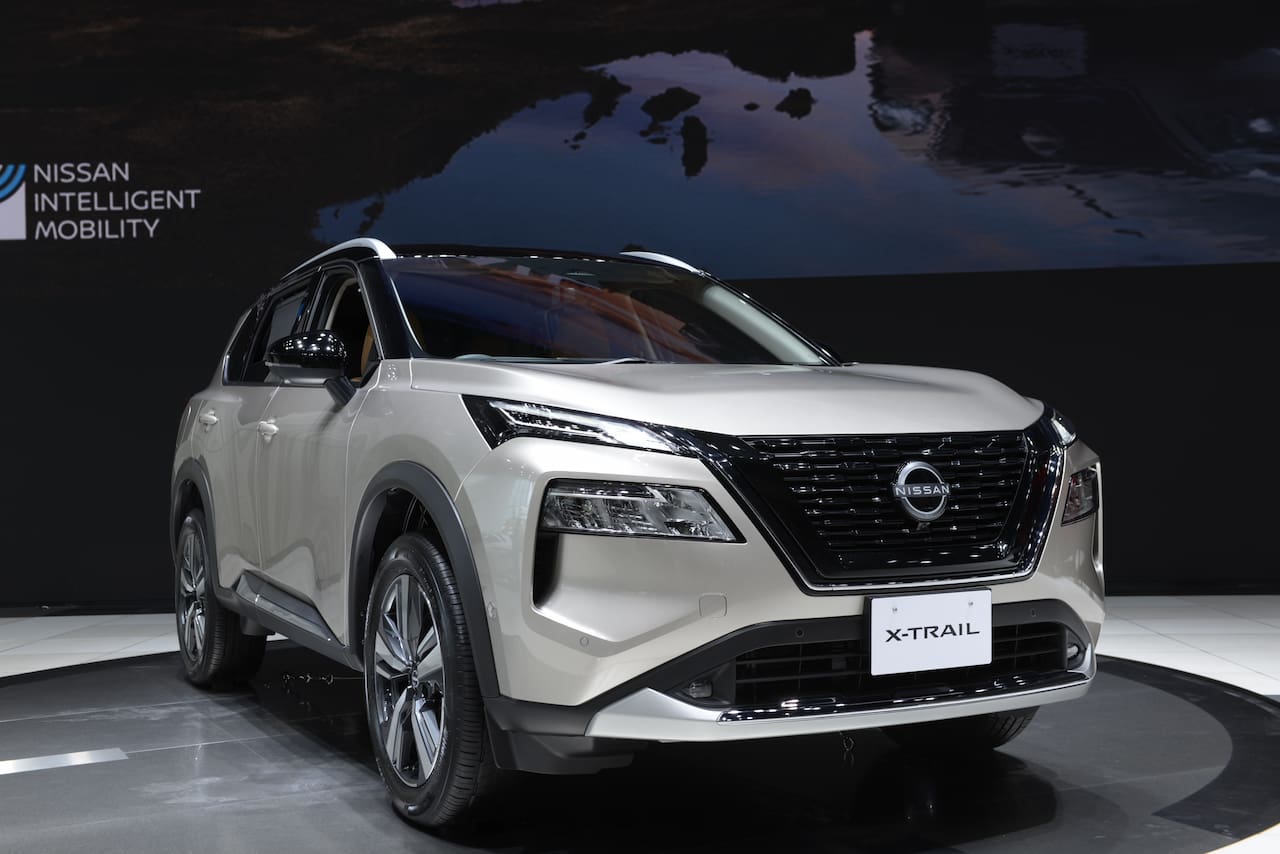 The Nissan X-Trail e-Power announced for Europe in July 2021 has arrived in Japan. The series-hybrid X-Trail costs JPY 3,198,800 or approximately USD 23,500 onwards in the brand’s home market. It could eventually be launched in the U.S., albeit as the Nissan Rogue e-Power.

Here’s a close look at what Nissan offers in the Japanese-spec X-Trail Hybrid:

The Nissan X-Trail e-Power sports the same design as the gas-powered X-Trail. The only visual identification is the exclusive e-POWER badge on the tailgate, and should it be specified in e-4ORCE AWD, an additional e-FORCE badge.

Inside, the X-Trail e-Power is available with a next-generation seat material called “TailorFit” that offers a moist touch and comfort as an option to fabric and Nappa leather upholsteries. There’s an option for a Cell-Cloth upholstery as well, which is a water-repellant material that’s more suitable for customers on frequent outdoor adventures like skiing and marine sports. The company has equipped the X-Trail e-Power with top-spec features like 12.3-inch fully-digital instrument cluster, a 12.3-inch NissanConnect touchscreen infotainment system, a 10.8-inch head-up display, and a 9-speaker Bose sound system.

The Nissan X-Trail e-Power employs the second-gen e-Power system that combines the world’s first series production variable compression ratio engine as a generator to produce electricity. Internally called ‘KR15DDT,’ it’s a 1.5-liter turbocharged three-cylinder gasoline engine. It supplies electricity to a lithium-ion battery pack, which feeds the ‘BM46’ AC synchronous motor at the front. There’s an e-4ORCE 4WD variant as well, in which there’s an additional AC synchronous motor mounted at the rear, called ‘MM48’ internally, which powers the wheels using the electricity generated by the engine.

Nissan offers ‘e-Pedal Step’ in the X-Trail e-Power, an improvement over the current ‘e-Pedal.’ Both technologies enable one-pedal driving, but there is one notable difference in e-Pedal Step. Instead of the stop and stop-hold function after deceleration, the vehicle creeps after deceleration after taking the foot off the accelerator. The driver needs to step on the brake to bring the vehicle to a halt.

Nissan has equipped the X-Trail e-Power with a 100V/1500W AC power outlet that customers can use as an emergency power source.

As per Nissan’s announcement from 2021, sales of the Nissan X-Trail e-Power in Europe will begin in the summer of 2022.

Nissan has presented the X-Trail e-Power to European dealers. In early May 2022, the company displayed the hybrid SUV in Spain (view on Instagram) as part of the Nissan annual dealer convention. The company has planned five electrified launches in Europe for 2022: Nissan Ariya, Nissan Qashqai e-Power, Juke Hybrid, X-Trail e-Power, and the Townstar electric.

In China, the X-Trail e-Power could enter series production and reach dealerships shortly. Magneti Marelli is one of the project’s suppliers in the country. On July 4, 2022, Autohome published a picture taken during the event at the company’s Wuhan factory. It looks like the China-made X-Trail e-Power will likely get its dashboard, floor console, and exhaust system from Magneti Marelli’s Wuhan facility.

As part of its new Ambition 2030 strategy, Nissan will introduce 20 new EV and e-Power models globally in the next five years. By FY2030, the Japanese automaker will introduce 23 new electrified models, including 15 EVs. The company aims to increase the share of electrified models in its sales to more than 75% in Europe, more than 55% in Japan, and more than 40% in China by FY2026. In the U.S., it wants to convert 40% of its sales to EVs by FY2030. 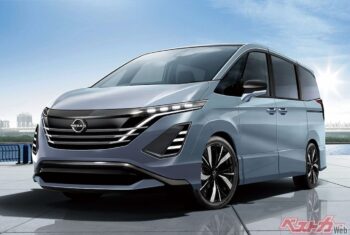