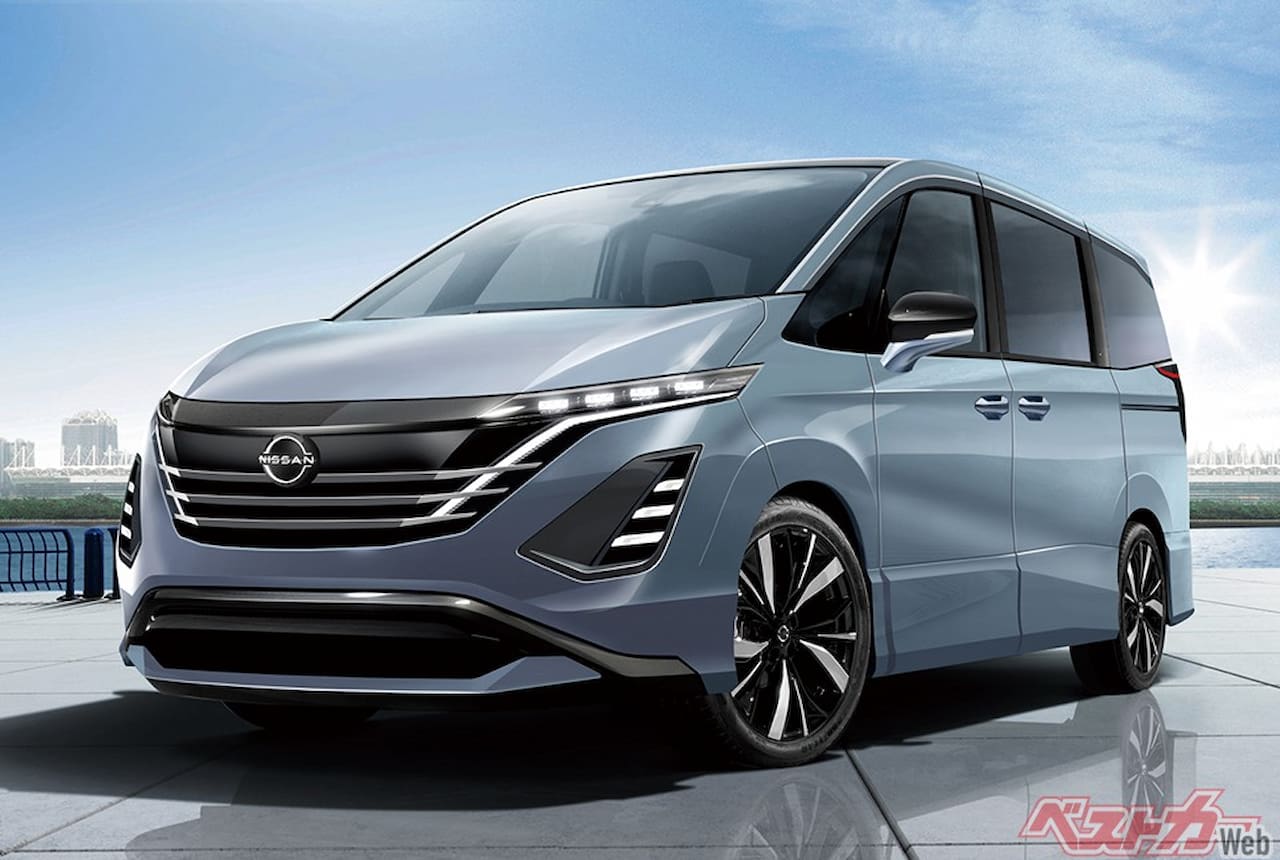 The next-gen 2023 Nissan Serena release has been postponed, as per a report creative311.com filed on June 19, 2022. The local blog claims that Japan’s popular minivan will not arrive in a new avatar this year. A dealer source has said that the redesigned model will debut around early 2023 at the earliest.

The automotive industry at large has been affected by a shortage of semiconductor chips, throwing a spanner in the works for Nissan, which has delayed the rollout of new models. According to a report Best Car Web published on March 31, 2022, Nissan planned to launch the next-gen Serena around September 2022, but since the all-new X-Trail has been programed, it wants a safe gap between the two product launches.

Nissan has started testing the next-gen Serena on public roads. In June 2022, a TFLcar.com reader spotted what looked like a heavily camouflaged next-gen Serena in the U.S. In July 2022, Twitter user sf2_sample caught a slightly less disguised test mule of the upcoming MPV in Japan. The prototype seen in Japan clearly shows sharper tail lamps with an L-shaped light guide. As for the front-end, the featured image of the story, a rendering from Best Car Web, provides some guidance.

The 2023 Nissan Serena should feature the Nissan Ariya-inspired “Timeless Japanese Futurism” theme. No, Nissan probably isn’t done with bold faces on its vans targeted at Japanese customers, but the rendering suggests that it would be safe to slowly begin adopting an understated design that looks just as premium.

Slim LED headlamps and horizontal grille are a new take on the brand’s V-motion design, something we’ve seen even on the new Nissan Note. The other visual changes are tall side air vents with L-shaped LED DRL at their outer edges and a split lower grille. On the sides, the outgoing model’s “Spur Line,” a feature in which the belt line drops at the front to reduce the blind spot area and raises at the back, isn’t present in the next-gen model.

In the report filed on November 2, 2021, Best Car said that the next-gen Nissan Serena would be available in the same two-width versions, a regular 1,695 mm version and a Highway Star 1,750 mm version. Thanks to the availability of the more advanced, ProPILOT 2.0 autonomous driving system that allows hands-off single-lane highway driving, the next-gen Serena would be safer.

Under the hood, the 2023 Nissan Serena would have the second-gen e-Power series hybrid powertrain, as per Best Car Web’s report from February 2, 2021. The HR12DE 1.2-liter engine, as seen in the new Note, producing 60 kW (80 hp) and 103 Nm (76 lb.-ft.), would charge the battery pack powering a single motor or two motors depending on the configuration.

The single-motor FWD configurations could use the EM47 motor generating 85 kW (114 hp) and 280 Nm (207 lb.-ft.). The dual-motor AWD configurations are likely to use the rear-mounted motor ‘MM48,’ and deliver 50 kW (67 hp) and 100 Nm (74 lb.-ft.). Customers not convinced about the e-Power system would have the option of a 2.0-liter gasoline engine with mild-hybrid technology.

Nissan has developed a high-output e-Power system that uses a 1.5-liter turbocharged three-cylinder petrol engine to charge the traction battery. Nissan employs the high-spec system in the hybrid variants of the Nissan Qashqai and X-Trail. In the Qashqai, the all-new e-Power system produces 140 kW (190 PS). It remains to be seen if Nissan will utilize the 1.5L system in its minivans, including the Serena.

With the next-gen Nissan Serena about half a year away, it’s almost time to say goodbye to the current minivan. According to the creative311.com report, Nissan dealers in Japan will stop taking orders for the fifth-gen Serena around the end of September 2022. Nissan dealers in other markets may discontinue the MPV once stocks deplete, perhaps by early 2023. 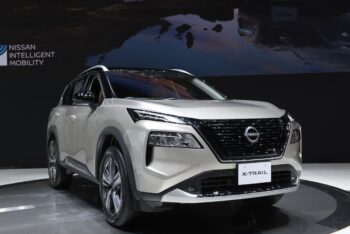 The Nissan X-Trail e-Power has been launched in its first market.