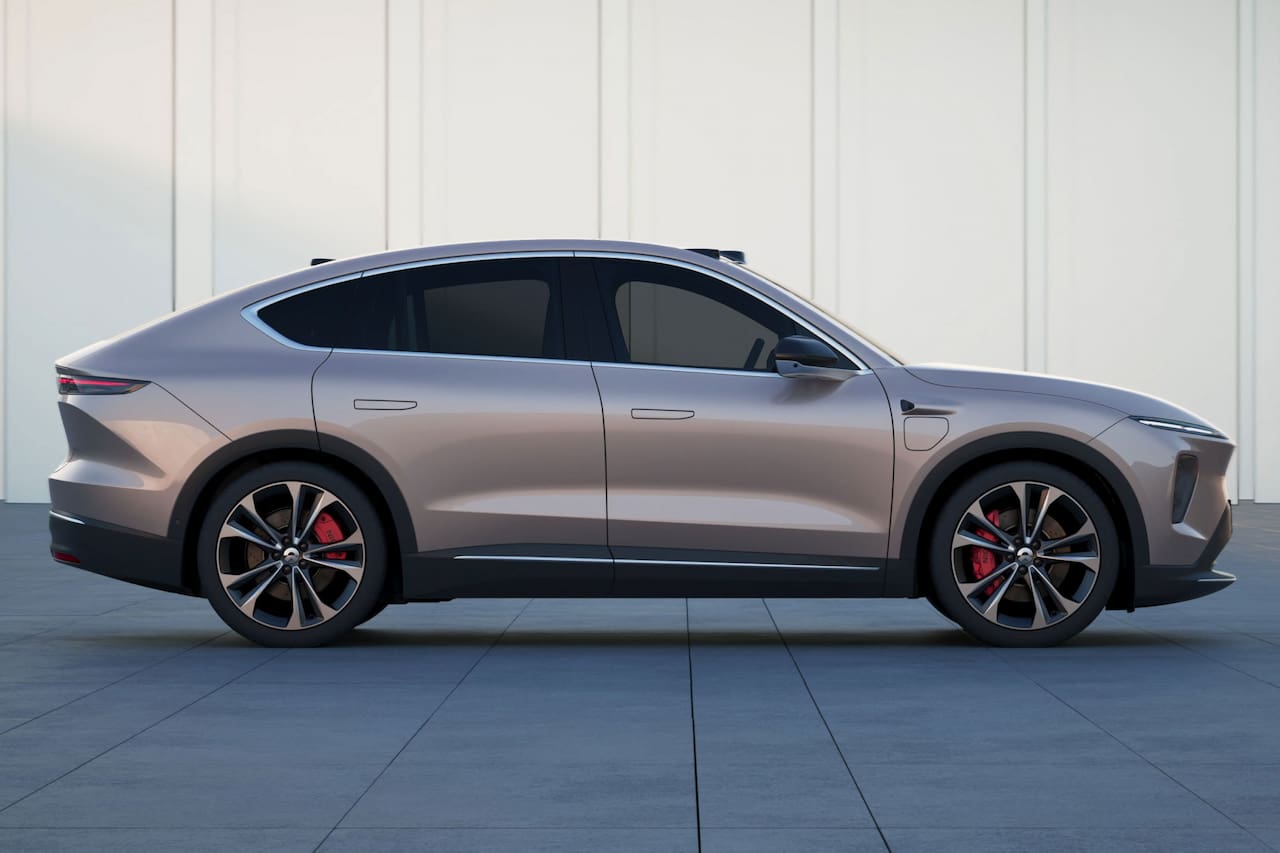 At the Nio Day 2022 on December 24, 2022, Chinese automaker Nio turned its EL7 mid-sized SUV into a coupe, just like it did with its ES6 in 2020. The new electric SUV-coupe, called Nio EC7, is a model positioned above the EC6. Here’s everything you need to know about it:

The Nio EC7 looks no different from the EL7 at the front, but it features ADB intelligent multi-beam headlights which can project patterns or animations.

On the sides, the EC7 has a completely different character behind the B-pillar. The roofline starts aggressively sloping from this point, extending flat over the body. While the EC6 and EL7 have squarish wheel arches, the EC7 features circular wheel arches.

At the rear, the EC7 flaunts the company’s first active adjustable rear wing instead of a ducktail spoiler like on the EC6. The full-width tail lamp ends with a curve on both sides, not an L-shape like on the EL7.

The interior of the Nio EC7 is identical to the EL7, featuring a low-profile dashboard, center console, instrument cluster, and steering wheel, all of which are perfectly in tune with the futuristic exterior. The EC7 features a large panoramic sunroof with an area of 1.94 square meters to let ample light into the cabin. Thanks to electrochromic shading, customers can adjust the light coming from the sunroof in five levels.

A dual-chamber suspension is standard in the EC7. Stopping power comes from ventilated disc brakes with 380 mm large perforated ventilated disc brakes. The front brakes feature a Brembo six-piston high-performance front caliper. When the driver floors the brake pedal at 100 km/h (62 mph), the EC7 comes to a halt at a distance of 33.9 meters, which is nearly 5 meters shorter than comparable SUVs in the segment, such as BMW’s X6, Nio said during the world premiere.

Featuring a sleeker exterior, a more upmarket interior with a digital touch, a bigger battery that delivers a longer range, and a high-performance powertrain, the Nio EC7 justifies its position above the EC6. It appears to be among the best mid-size SUV coupes on the market, and we do not mean just those that are electric!

What will be the Nio EC7 release date?

What will be the Nio EC7 price?

Which models will be Nio EC7 rivals?

The Nio EC7 competes with the Tesla Model Y Performance. 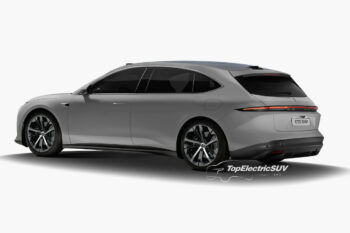 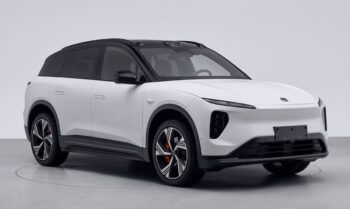 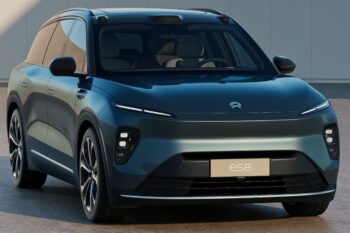