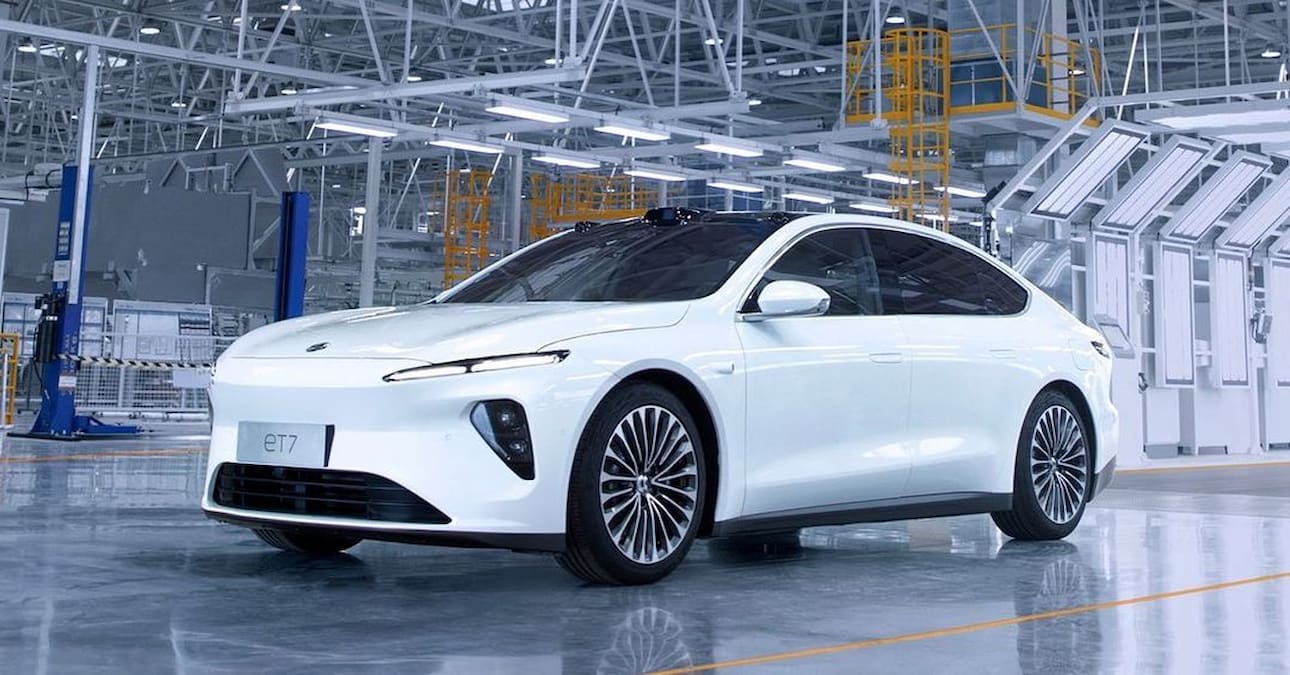 A Weibo automotive blogger (@肉肉爸比ev) revealed on May 1, 2022, that several new Nio electric cars are under development. The models include the next-gen Nio ES8, Nio EC7, and even a Nio ET5 hatchback. The car blogger has not mentioned the source of this information, but his previous speculations have been accurate, reported CNEVpost.

The blogger reports that test mules of the Nio ES8 based on Nio’s latest NT 2.0 platform have been exposed. The ES8, ES6, and the EC6 are all based on the brand’s NT 1.0 platform. Nio may be preparing to offer successors to these models using its more modern NT 2.0 architecture, which is already used on the ET5 and ET7 sedans.

The blogger has stated that the new Nio ES8 is currently under the Confirmation Build (CB) stage, and the Validation Build (VB) prototypes are expected soon. Moreover, rumors have it that the model’s internal codename is Aries, while the Nio EC7 is almost certainly the coupe version of the upcoming ES7. He also adds that the Aries is important for the brand, and it is expected to come with a host of new features.

Additionally, he says that a Nio EC7 may be the Chinese startup brand’s most attractive model to date. Nio presently has the BMW X4 rivaling EC6 as its only coupe SUV. The EC7 would be larger in dimensions and more equipped to take on the likes of the BMW X6 and the Mercedes GLE Coupe. A Nio ET5 hatchback is also rumored to be in the pipeline, which could challenge the Zeekr 001.

The blogger presented a render where the ET6 hatchback appears to have a Porsche Taycan CrossTurismo-like silhouette with lighting components borrowed from the ET5.

The new models could also benefit from autonomous driving capabilities, which are present on the ET5 and the ET7 sedans. The ET5, for instance, gets the Aquila ‘super-sensing system’ with 33 sensors, including a LiDAR, 7 HD cameras, three surround-view cameras, and 12 ultrasonic sensors.

The NT 2.0 platform supports large battery modules to be accommodated between the axles. The ET5, for instance, will come with a standard 75 kWh, long-range 100 kWh, or ultra-long-range 150 kWh battery sizes with 341 miles, 435 miles, and 621 miles of range (CLTC estimate), respectively. Nio might offer these choices on its upcoming models as well.

With its NT 2.0-based models, Nio would have the firepower to take on established European carmakers in the future. With the Norwegian launch complete in 2021, Nio has already confirmed its expansion to five new markets in Europe, including Germany, where the NT 2.0 platform models will play a big role in winning market share. Expect the brand to go deeper into Europe in the coming years to establish itself as a significant global player.

Nio’s next launch is the Nio ES7 SUV that is expected to be unveiled in the coming weeks. 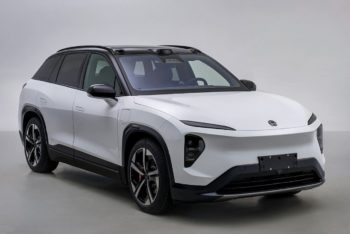 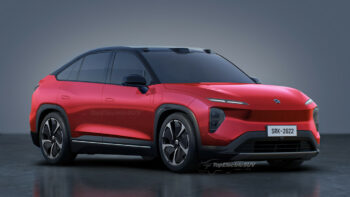 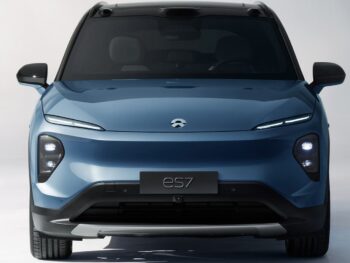