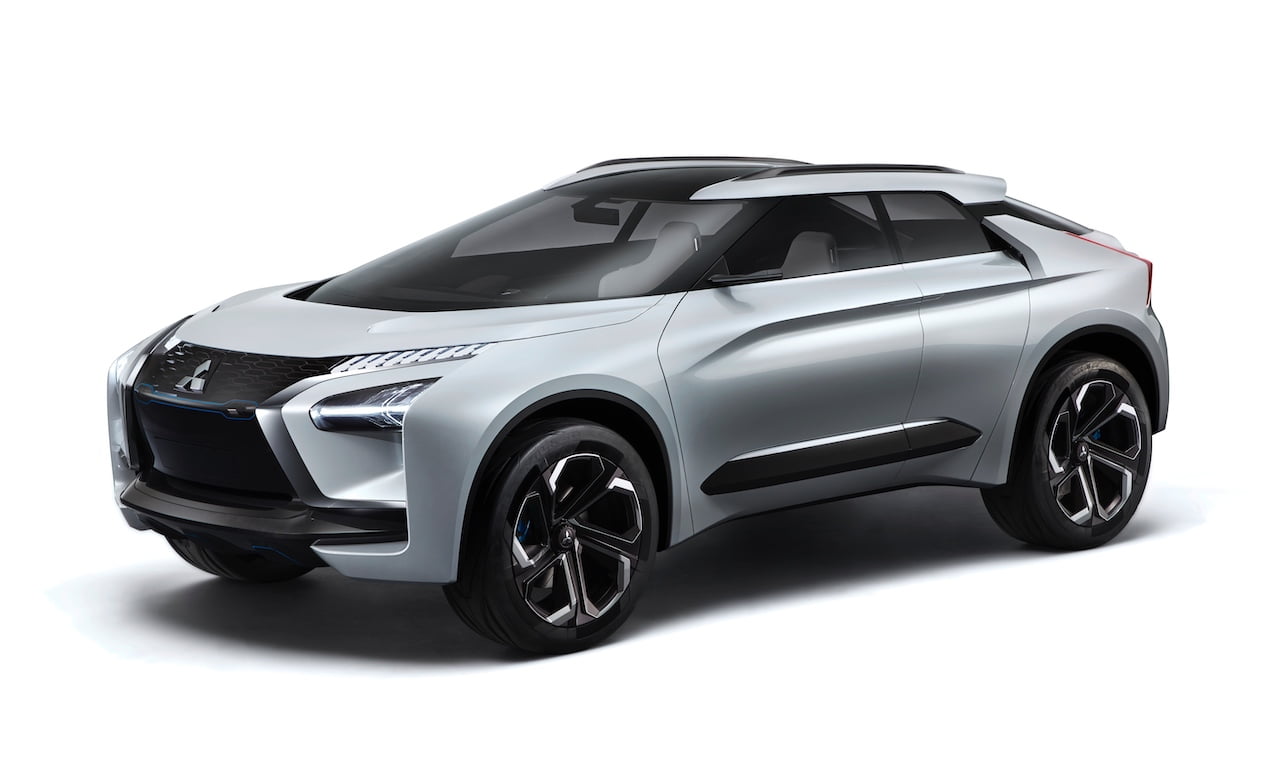 The Mitsubishi Lancer Evo brand will come back to the market next year, as per a report from spyder7.com. The next-gen model will be an SUV instead of a sedan, and it will have battery-powered electric motors instead of a gasoline-fed internal combustion engine, claims the Japanese auto site. Note that Mitsubishi did not confirm the revival of the Lancer in its mid-term plan unveiled in July, but represented two brand new SUVs in the ASEAN product map for the future and one regional electric SUV developed with its Chinese JV partner GAC.

When the Mitsubishi e-evolution concept was unveiled at the 2017 Tokyo Motor Show, it was rumored then that it would lead to a Mitsubishi Lancer Evolution SUV. Later, it was said that the concept will not be commercialized. However, as per the new report, a production version is under development, and it will break cover as early as 2021.

The Mitsubishi e-evolution concept will reportedly end up being more than just a design direction for the future Mitsubishi models. The production version will likely feature a slightly less dramatic exterior design, with conventional side doors, a front windshield not slanted as sharply, regular mirrors, a larger greenhouse, etc. The sci-fi interior could be replicated in the road-ready version, but sans the racing U-shaped steering wheel, among other revisions.

Mitsubishi fitted the e-evolution concept fitted with three motors, two high-output units on the front and one unit on the rear, with the core source of energy being a Lithium-ion battery pack located under the floor mid-ship. A new Dual Motor Active Yaw Control system couples the rear motors, and all of this is integrated into the Super All-Wheel Control (S-AWC) vehicle dynamic control system. There’s no word on the technical details of the production Mitsubishi e-evolution, but we expect the range to fall between 250 and 300 miles.

The Mitsubishi e-evolution will compete with the likes of the Nissan Ariya, Subaru Evoltis, Toyota BZ3R and VW ID.4. 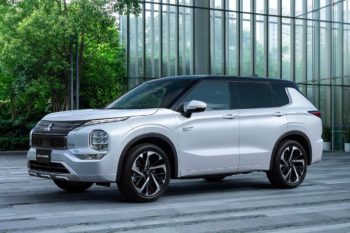