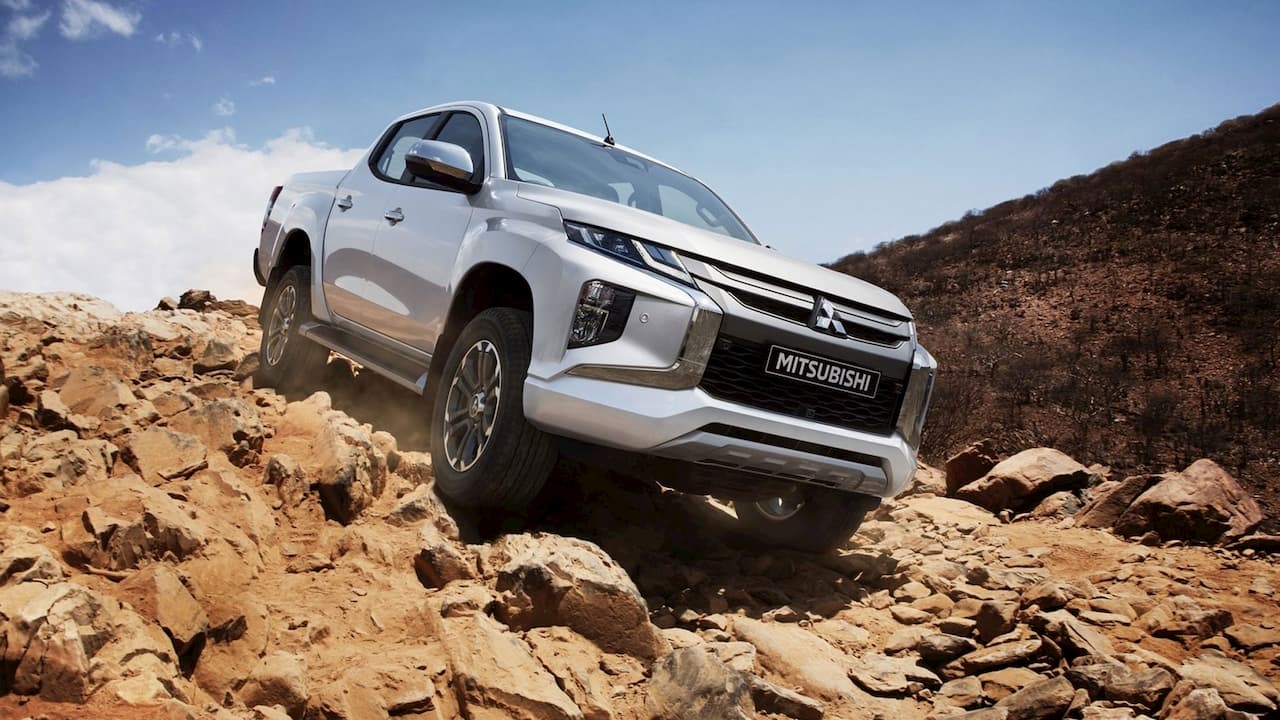 The next-gen Mitsubishi Triton (next-gen Mitsubishi L200), which will debut in 2023, would be aided by electrification. On August 12, 2022, Kentaro Honda, the lead engineer of the fourth-gen Outlander series, told 4X4 Australia at the launch of the 2023 Outlander PHEV in Australia that Mitsubishi is trying to figure out how to transfer the SUV’s plug-in hybrid system to a pickup truck.

On December 11, 2020, Motoring.com.au, reported that the next-generation Triton (and its SUV counterpart, the Pajero Sport) will gain Mitsubishi’s plug-in hybrid technology.

The publication from down under spoke to the Mitsubishi Eclipse Cross’s chief engineer, Masahiro Awano, in December 2020, who said that they were studying a variety of plug-in hybrid powertrain options including tri-motor and quad-motor setups which could form the basis for performance-oriented models too. Thus, the Triton could become the world’s first mainstream hybrid 1-tonne light commercial vehicle.

When the publication asked if the PHEV system seen on the Eclipse Cross could be transferred to rugged models like the Triton and Pajero Sport, Awano replied that an upgraded version of the current PHEV system would be installed on next-generation Mitsubishi cars and pickup trucks.

Australian publication Carsguide reported on October 23, 2022, that Mitsubishi had created prototypes of multiple electrified Tritons. Mitsubishi executive officer Takashi Shirakawa, told the publication the company had developed hybrid, plug-in hybrid, and even pure electric prototypes, and were comparing them. The decision to produce would come down to cost, he said.

Hybrid planned since Day 1 for the new Mitsubishi Triton

Owen Thomson, senior manager of product strategy for Mitsubishi’s Australian subsidiary, told the local media (via Drive) in September 2021 that the company has been planning electrification for the next-gen Triton from the very first day of development. Electrification of utes this decade is inevitable, and these can achieve success in Australia, Thomson suggested. A petrol PHEV ute is probably a good thing for urban customers, but it won’t work for remote users on mining sites because of safety concerns, he added. Expect the range to include petrol, petrol-electric plug-in hybrid, and diesel variants in the future.

Road-testing of the 2023 Mitsubishi Triton has commenced, spy pictures from Australia’s Drive have revealed. Initially, Mitsubishi was testing the 2023 Triton with the current model’s body. However, they have now switched to the production body that will be used on the redesigned model, which shows noticeable design changes.

The 2023 Triton will incorporate Mitsubishi’s latest Dynamic Shield front design concept. It will feature newly designed split headlamps in which the upper half will be slimmer and reminiscent of the Mitsubishi Mi-Tech concept and the fourth-gen Mitsubishi Outlander. The upper half will likely consist of DRL and turn indicator, and the lower half should include the low beam and high beam lights.

While the current Triton has a split radiator grille, the 2023 Triton will have a simpler, single-piece radiator grille, with three tube-shaped horizontal openings, a honeycomb grid structure, and radar for the driver assistance systems. The only feature similar to the existing model could be a slim lower air intake below the radiator grille.

On the sides, the next-gen Outlander will likely have squarer wheel arches and new alloy wheels. At the rear, expect new tail lamps and a fresh bumper.

It looks like the wheels of the Triton have distanced, which would mean a longer wheelbase compared to the current model (3,000 mm). Moreover, Mitsubishi seems to have increased the track width, which could affect the turning circle but improve handling. According to Drive, the company is probably using a larger intercooler during the early-stage testing.

Enthusiasts hope for a Triton Ralliart with performance mods

The next-gen Mitsubishi Triton, at some point in its lifecycle, could acquire a sporty Ralliart variant that goes up against the Ford Ranger Raptor. During the announcement of FY2020 Financial Results, Mitsubishi confirmed that it’s relaunching the Ralliart division and teased a current-gen Triton Ralliart.

We have decided to relaunch our RALLIART brand for customers in Mitsubishi Motors plans who want to add to Mitsubishi Motors-ness even more. In the future, we plan to develop items as genuine accessories for a wide range of models, and we would like to take opportunity to be involved in motorsports, as well.

A few years from now, a next-gen Triton Ralliart featuring unique styling and modified components honed for performance could replace the 2021 Triton Ralliart, which is simply an accessorized truck. The brand has to mature before it can compete with the likes of Hyundai’s N division or the Toyota GR line.

Mitsubishi’s Australian subsidiary was quite pumped up about the potential Triton Ralliart. A local spokesperson told Carsguide in May 2021 that “people love fast, tough utes,” and a performance model like the Triton Ralliart “will resonate with Australia.” However, when Thomson spoke to CarSales Australia in September 2021, his tone suggested that the return of Ralliart to Australia is not in the near future and that they would like to “see it brought back (to Australia) in a proper way.”

Australia and New Zealand should be among the first markets to receive Mitsubishi’s next-gen one-tonne ute in 2023.

The Mitsubishi Triton is reaching a point where it can’t avoid partial electrification even though it’s targeted at markets where the transition to EVs is relatively slow. In addition to reducing fuel consumption, which customers would truly appreciate in times when fuel prices are soaring, a plug-in hybrid system would offer benefits like V2L which would make their truck more practical at the job site. Regenerative braking and the instant torque of the electric motor would make operating the truck safer and easier especially while carrying a full load and in hilly areas, while adding to its adventure credentials.

What is the Mitsubishi Triton PHEV release date?

The Mitsubishi Triton PHEV is expected in the next-gen Triton family, which will be launched in ASEAN & Australian markets in 2023.

Which pickups will rival the Mitsubishi Triton PHEV?

The Mitsubishi Triton PHEV will go up against the Navara, Hilux, D-Max & Ranger.

What will be the price of the Mitsubishi Triton PHEV? 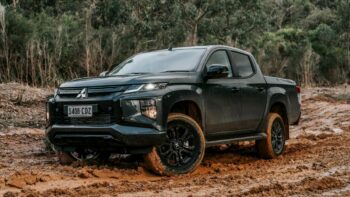 An all-new Triton is coming in 2023, but the wait continues for a pure-electric option. 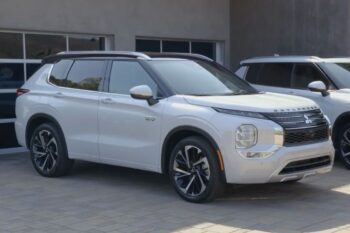 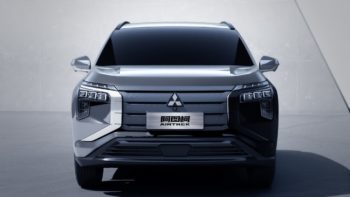