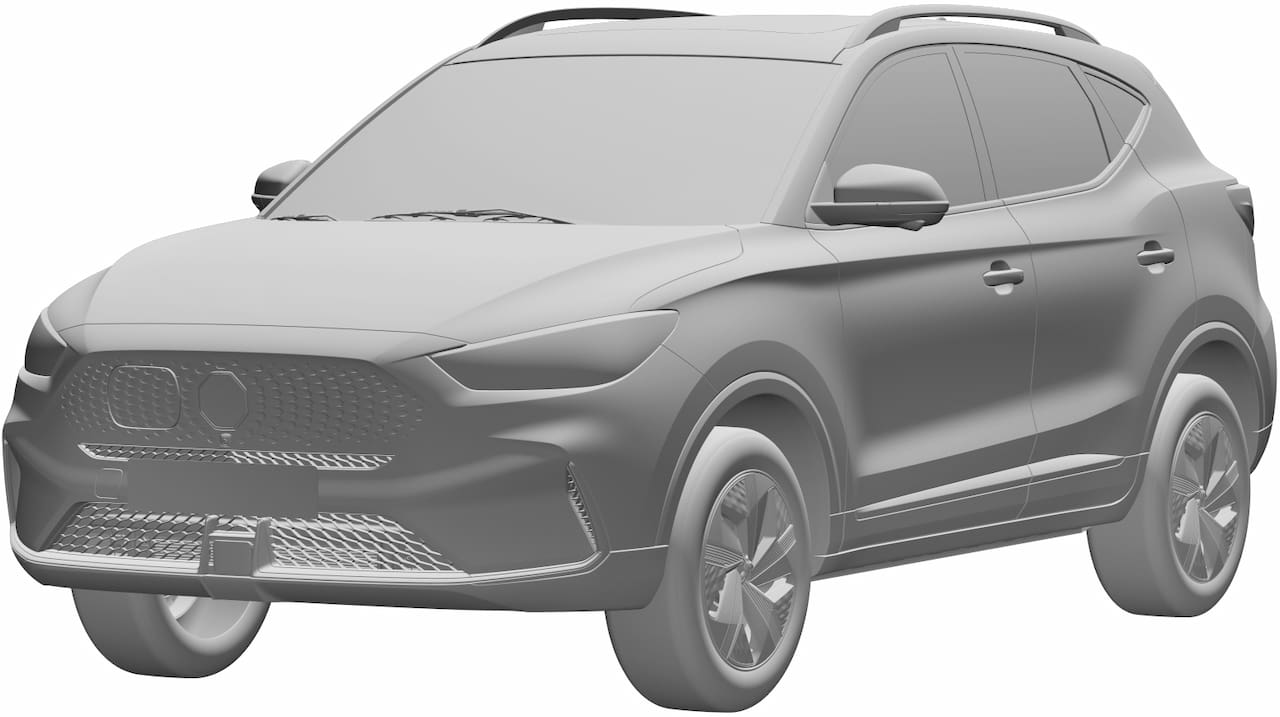 Patent images of a new MG ZS model with a front charging port have leaked online, but it’s not the MG ZS EV facelift. According to a report from autohome.com.cn, it’s the first-ever MG ZS PHEV that could arrive in domestic showrooms before the end of 2021.

The MG ZS PHEV mimics the look of the ZS EV’s star-rider grille. However, look closer, and there’s a slim opening in the bottom section of the grille. The electric variant is based on the pre-facelift ZS, while the plug-in hybrid variant is a derivative of the current ZS. The outer ends of the front bumper are slightly different from ZS. The ZS PHEV doesn’t feature front fog lamps, and it has small vertical openings at the outer ends. The charging port is on the left side of the MG logo.

On the sides, we see puny wheels on the ZS PHEV in the patent images, but maybe MG will offer bigger, 17-inch wheels optionally. At the rear, the skid plate looks different from what has been offered on the ZS.

Chinese media expects the MG ZS EV to feature a combination of a 1.5-litre turbocharged petrol engine and an electric motor that generates 224 kW (305 PS/300 bhp) of combined power and 480 Nm of combined torque. That’s a lot of grunt for a small SUV, which should make it a blast to drive. The Kia Niro PHEV, for instance, offers only 104 kW (141 PS/139 bhp) and 265 Nm from its two power units, which are a 1.6-litre naturally aspirated petrol engine and an electric motor. The South Korean small plug-in hybrid SUV has an 8.9 kWh lithium-ion battery pack that allows pure electric driving for 49 km or 30 miles on the WLTP cycle.

Should the MG ZS PHEV go on sale in China at the end of 2021, expect SAIC to launch it in Europe in 2022, if there is an export plan. The UK and Norway could be among the first markets to receive the plug-in hybrid SUV, as the brand is focusing predominantly on electrified cars. It would be positioned below the MG HS PHEV which is available in a few countries. 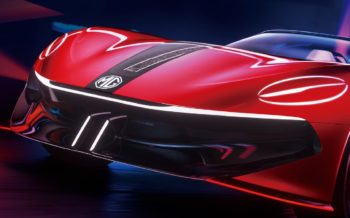 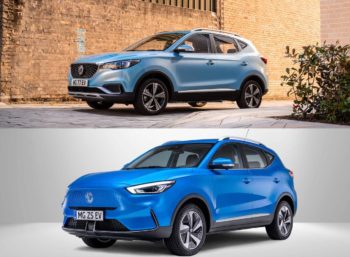 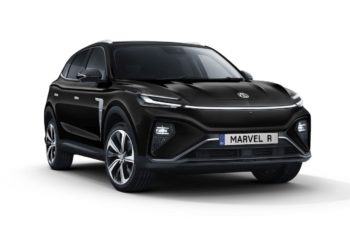 The MG Marvel R is now on sale in European markets, including Norway.