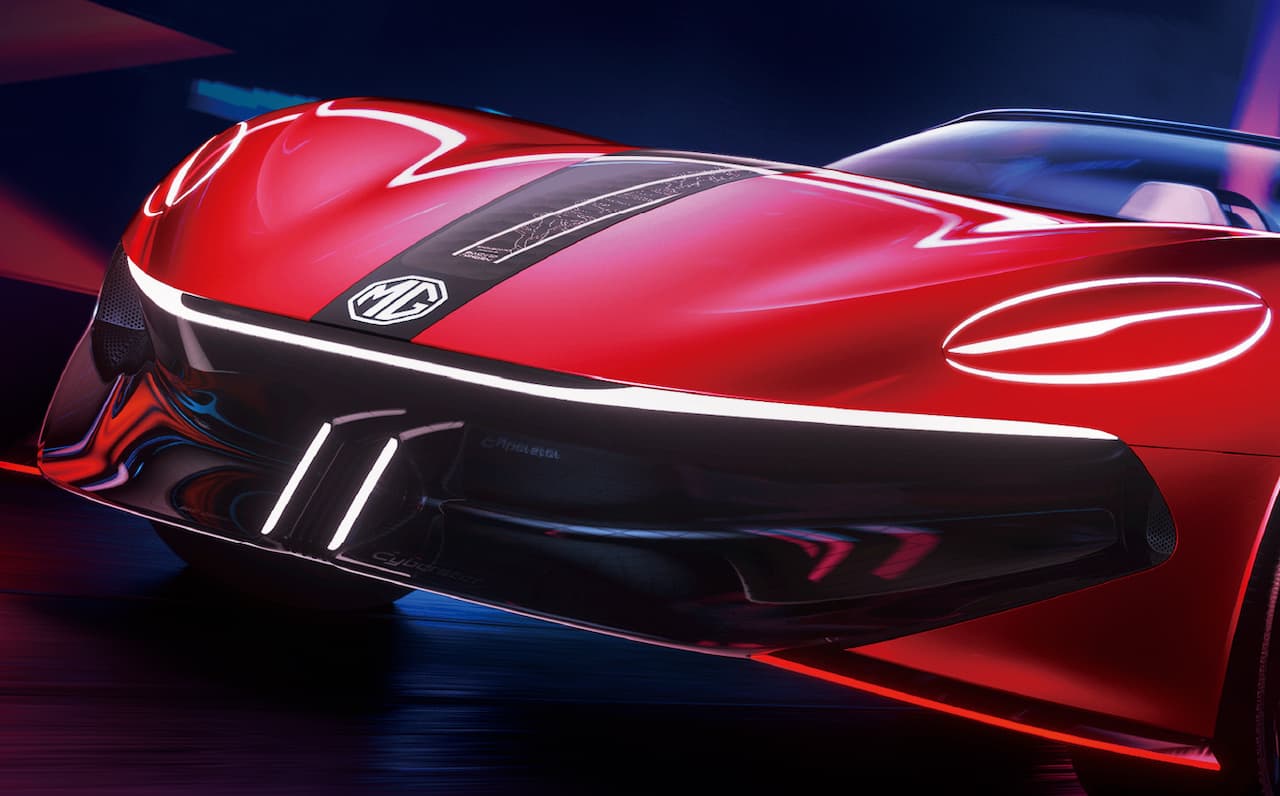 The MG Marvel R, which is a replacement for the MG Marvel X, is expected to receive a successor with a different name in two to three years, Guy Pigounakis, Commercial Director, MG Motor UK, has revealed, as per an Auto Express report dated August 30, 2022.

Under the Mission 100 strategy announced in 2020, MG plans to expand its presence to over 100 markets worldwide by 2024 and target younger buyers with connected cars. According to the one million sales milestone announcement dated July 15, 2022, the company is already present in 84 countries.

SAIC launched the MG Marvel R in Europe in October 2021. With prices starting at EUR 43,420 (in Germany), the Marvel R goes up against the VW ID.4 and the Skoda Enyaq iV.

SAIC has tied up with Luminar to source LiDAR and components of its Sentinel software system for its Feifan Automotive Technology company’s R brand vehicles. The current Marvel R is originally a Roewe brand model in China, but it comes to Europe with the MG badge. While there is no confirmation, SAIC’s new partnership should lead to the Marvel R successor packing a suite of advanced ADAS features, such as semi-autonomous driving functions on highways.

The MG Marvel R successor should be based on SAIC’s new Modular Scalable Platform (MSP) that underpins the MG4 EV (MG4 Electric). MSP is a dedicated EV platform, and being suitable for models with various body styles and wheelbases ranging from 2,560 to 3,100 mm, it is extremely flexible. It leads to more interior space within the same exterior dimensions.

Another piece of technology in the MG Marvel R successor will likely be SAIC’s “One Pack” battery that offers “zero thermal runaway” safety protection, ultra-long life, and ultra-high integration. This battery consists of the industry’s thinnest cells measuring just 110 mm in height, thanks to their horizontal arrangement. This may allow a lower roof without affecting the headroom, giving the vehicle sportier styling and more aerodynamic efficiency.

Theoretically, it’s possible to offer a battery pack capacity of up to 150 kWh with the One Pack design concept. Moreover, battery swapping is possible, allowing customers to replace their EV’s smaller battery pack with a larger unit. While the battery capacity is to be determined, the Marvel R successor should have a WLTP range of over 500 km (311 miles).

MG could be planning an alphanumeric branding for its flagship SUV. “The new one won’t be called Marvel R, though,” Pigounakis said.

MG in the UK & mainland Europe

MG currently retails in 26 European countries, including Norway, Sweden, Spain, Portugal, France, Germany, and the UK. While sales in the UK include internal combustion-engined and electrified vehicles, MG models sold in the EU markets are electric only (or PHEV in the case of the MG EHS).

Some of the regional RHD markets that hold potential for MG EVs this decade include Scotland, Ireland, Guernsey, Jersey, and Malta.

To boost EV numbers in Australia and New Zealand, MG will first begin addressing Australia’s Achilles Heel: lack of EV infrastructure. According to the electric vehicle council, Australia merely has 3,000 chargers across the country compared to the USA’s 45,000 publicly available chargers, which itself is criticized for not being enough.

MG announced it would give up to 3,000 chargers to 1,000 hotels and resorts around Australia. These are AC 7 kW single-phase or 11 kW three-phase with Type 2 plugs to be used by any EV, not just MGs. “After it is successful in Australia, we will start it in New Zealand immediately”, MG Motor’s product director Danny Lenartic said in an interview with Stuff.co.nz.

MG launched the facelifted ZS EV in Australia and NZ in September 2022. The electric MG5 wagon is not considered for markets down under as MG’s focus is on electric SUVs like the MG Marvel R successor.

The MG Marvel R successor will likely be a significantly more advanced model than the model it replaces, chiefly because of the Modular Scalable Platform (MSP) and the One Pack battery. Expected to deliver a WLTP range of over 500 km (311 miles) and cost lesser than the VW ID.4 and Skoda Enyaq iV, the new model will likely present a great value for electric compact SUV customers.

What is the MG Marvel R successor release date?

The MG Marvel R successor could go on sale by the first half of 2025.

What will be the MG Marvel R successor price?

The base MG Marvel R successor may cost around EUR 45,000 in Germany.

Which models will be MG Marvel R successor rivals?

The MG Marvel R successor will compete with the VW ID.4 and Skoda Enyaq iV.

Featured Image (of the Cyberster) – MG 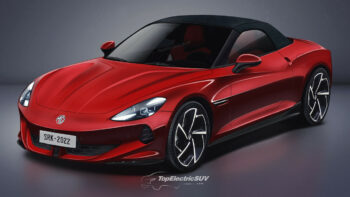 The MG Cyberster will be a high-tech yet affordable electric sportscar from the British marque. 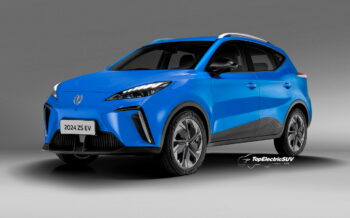 MG’s small electric SUV is set for a full redesign following the 2021 facelift. 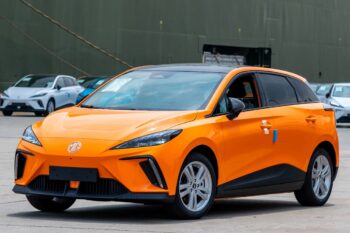 The MG4 Electric is one of four upcoming MG EVs under a “Cyber” series.