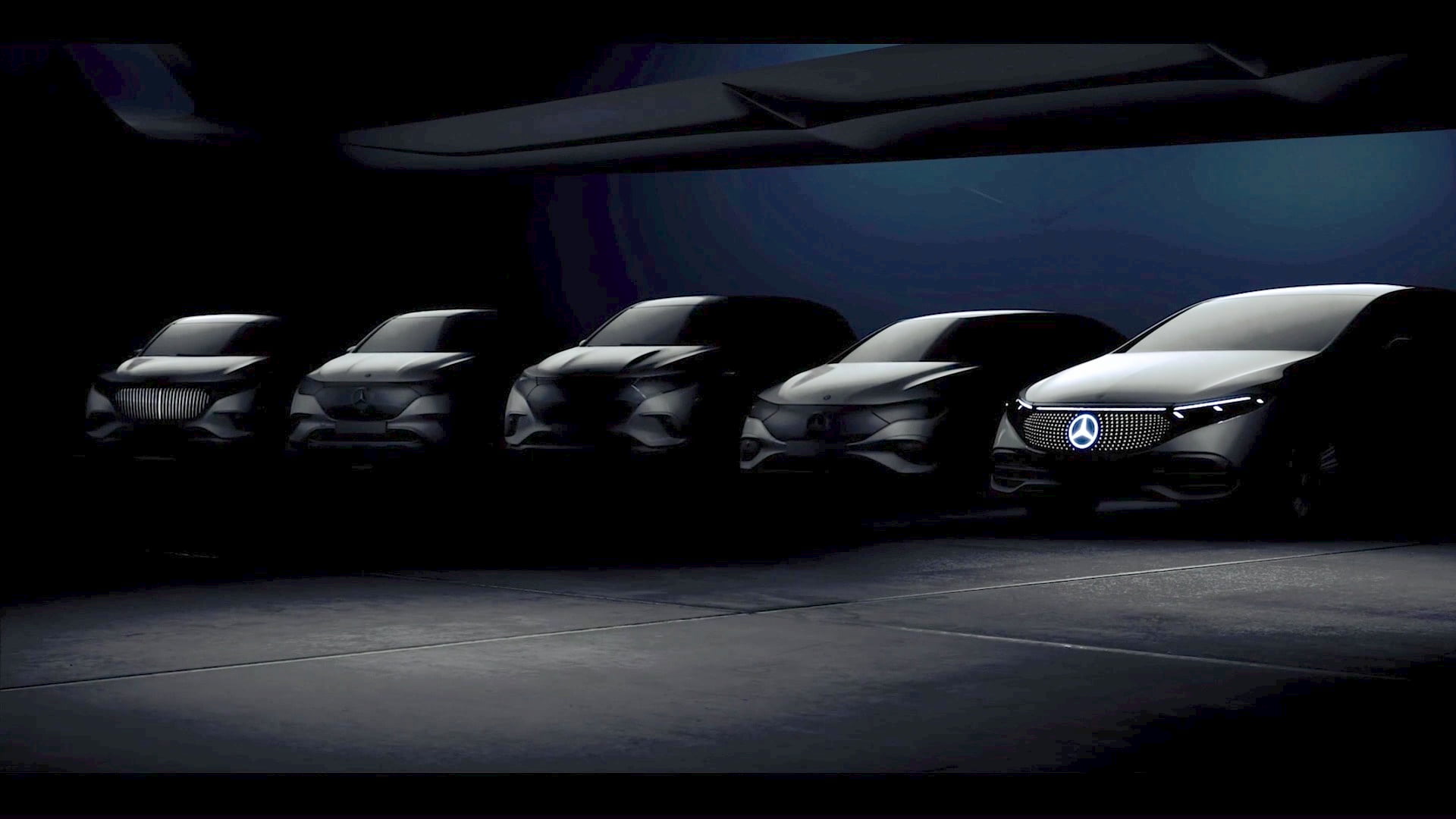 Mercedes-Benz is working on four electric SUVs and a total of six Mercedes electric cars are expected to see showrooms by 2023. In a video released by the company this month, Christoph Starzynski, Vice-President Electric Vehicle Architecture at Mercedes Benz, shows viewers three variant lines currently in the prototype stage.

Before these high-end Mercedes electric SUVs, the entry-level Mercedes EQA and Mercedes EQB are due for launch, in 2021. The EQA will in fact enter production towards the end of this year Mercedes confirmed, though deliveries might commence only next calendar year. In the latest update, Mercedes confirms production of the EQB will start next year.

The entry level Mercedes electric SUVs, the EQA and EQB, will be based on the electrified version of the MFA2, borrowing significantly from their respective combustion engine counterparts, the GLA and GLB. Both models are reported to be produced alongside their fuel-burning counterparts at the Rastatt plant.

Coming to the large cars, EVA models will have a range of up to 700 km and a maximum system power of up to 500 kW (670 hp). Two sedans (Mercedes EQS & Mercedes EQE) and two SUVs (Mercedes EQS SUV & Mercedes EQE SUV) are to be generated from the EVA, “and maybe some more surprises to come after that,” Mercedes-Benz Cars COO and Daimler R&D head Markus Schafer said during his presentation at the Mercedes-Benz Strategy Update 2020 event. Final testing of the Mercedes EQS, the first EVA platform model, is underway, and it will have a range of more than 700 km, he added.

EVA is a dedicated electric skateboard, and it features the latest Mercedes e-drive technology. This dedicated platform has been in development for the last four years.

The Mercedes EQS SUV and EQE SUV will be based on the bones of the EQS and EQE sedans. Given the flagship status, expect performance to be equally brisk with 0-60 mph ducking under the 4-second mark.

For the Mercedes EQA and EQB though, which will rival the likes of the Volvo XC40 Recharge and the VW ID cars, buyers can expect around 250 miles of range. As per rumors, an AMG-fettled EQA offering similar levels of performance as the GLA 45 S could be on the cards.

Daimler will manufacture EVA platform models in Germany, the USA and China. Production of the Mercedes EQS will take place alongside the Mercedes S Class at the “Factory 56” in Sindelfingen, Germany. Expect the US launch of all Mercedes electric cars to follow within 6 months of them going on sale in Germany. 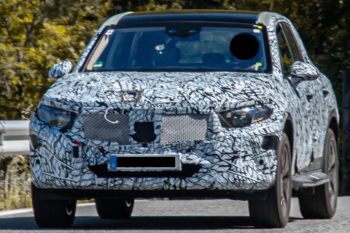 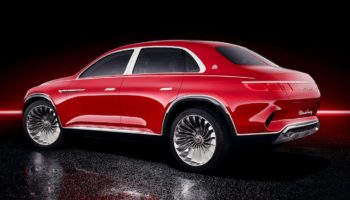 Mercedes is planning a new bodystyle, a mix between an SUV and a sedan. 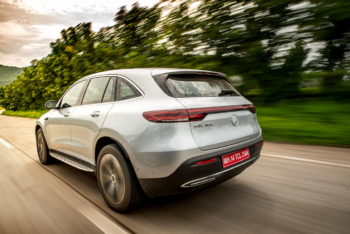