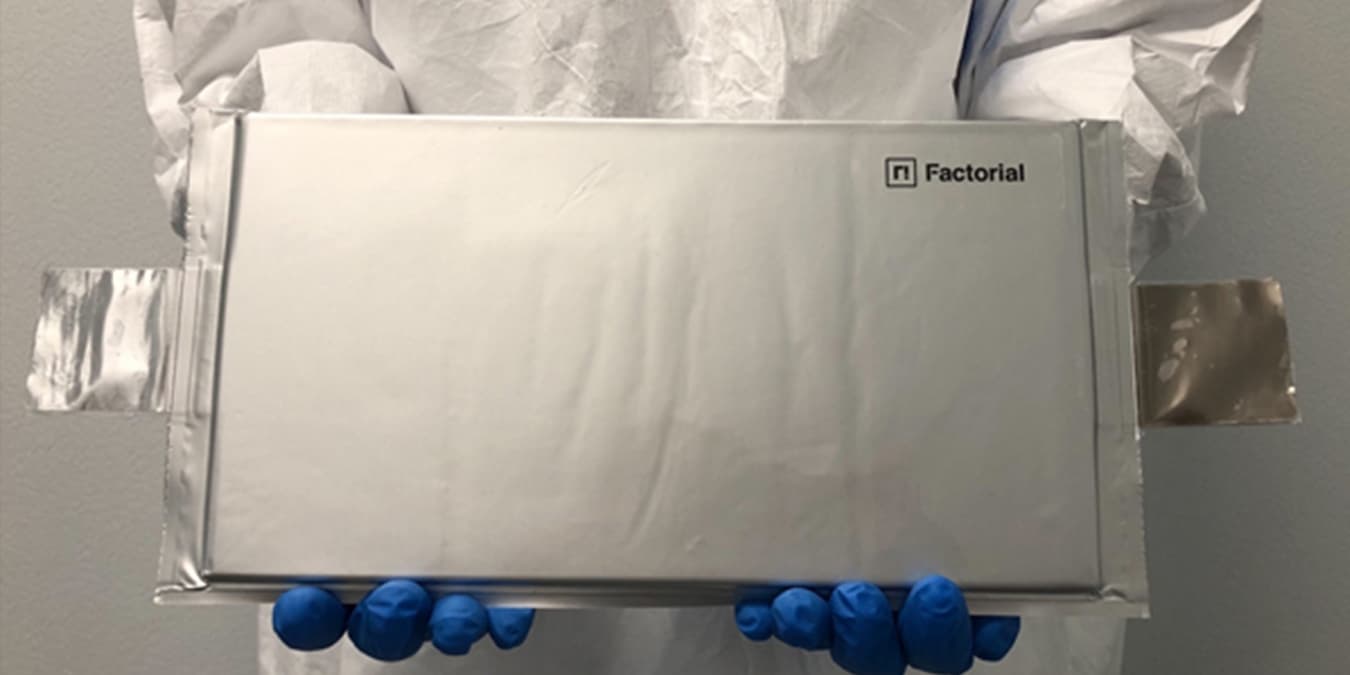 On Nov 30, 2021, Mercedes-Benz and Stellantis announced (separately) that they are teaming up with the Massachusetts-based developer of solid-state battery technology, Factorial Energy, for advancing solid-state battery technology. The two companies will also make an undisclosed investment in Factorial, joining the likes of Hyundai and Kia, who announced a partnership and were the first automakers to invest in Factorial in October 2021.

The four carmakers, along with many others who are independently pursuing the technology, believe solid-state battery technology is the next advancement in the EV industry and the end-game. Compared to the batteries used by EVs currently, solid-state batteries employ an electrolyte made of solid material instead of liquid electrolyte, and this, in turn, optimizes the safety of the battery (there is no risk of explosion or fire), while offering almost double the energy density compared to Li-ion battery packs.

Factorial is working on what it calls FEST (Factorial Electrolyte System Technology), which uses a proprietary solid electrolyte material promising reliable cell performance with high-voltage and high-capacity electrodes. In addition to its benefits over Li-ion batteries, FEST is “drop-in compatible” for integration into existing Li-ion battery manufacturing infrastructure.

According to the press release from Mercedes-Benz, it will start testing prototype cells as early as next year with Factorial. Mercedes said its goal will extend to developing entire modules and integration into the vehicle battery while stating it has invested a “high” double-digit million-dollar amount in Factorial. Within five years, Mercedes will integrate the technology into a limited number of vehicles, in addition to the right to delegate a representative to Factorial’s Board of Directors. 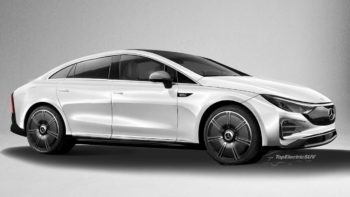 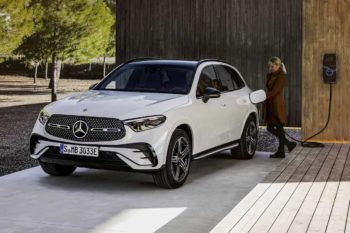 The 2023 GLC has been officially revealed with electrification across the range. 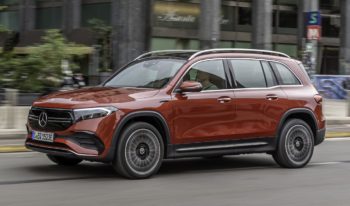 The Mercedes EQB is coming to the U.S. soon. Here are all its details.