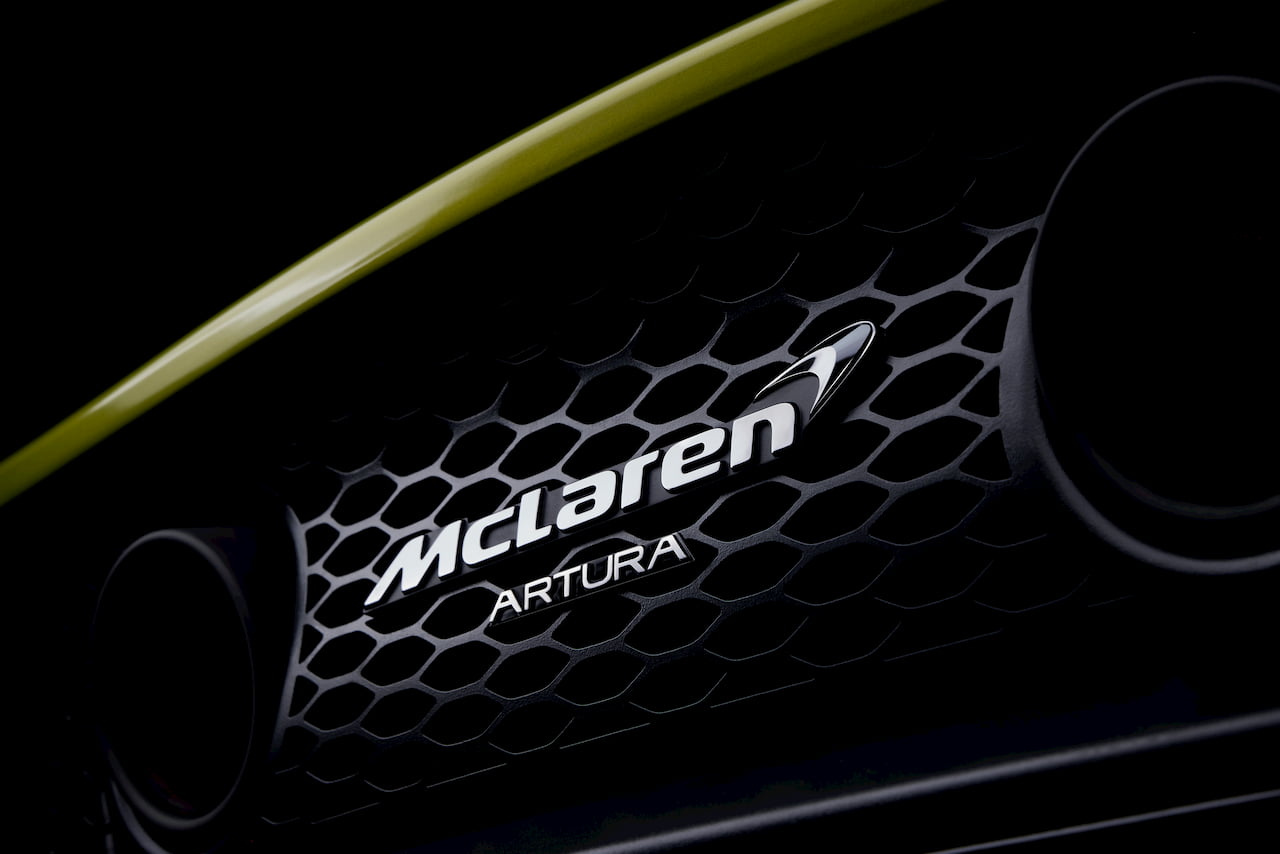 Even as early as 2020, the idea of a McLaren SUV or a McLaren electric vehicle seemed like something out of a fiction novel. However, according to a report Autocar published on June 15, 2022, the Woking-based outfit has decided to follow competitors to where big money is. Yes, an electric McLaren SUV is in the pipeline.

McLaren is anything but silent electric vehicles or high-riding SUVs, but to thrive, the brand has to align with the market demand. The Electric SUV is now the most popular and perhaps the most profitable segment, and almost every sports car brand such as Lotus, Porsche, Lamborghini etc., have confirmed launches. Now, McLaren is also developing an electric SUV, as per the British publication’s report.

McLaren SUV coming in the second half of the decade

McLaren plans to launch its electric SUV in the second half of the decade, which means it could use much more advanced battery technology in the model compared to what’s available now. These batteries could have a high energy density, operate very efficiently, and support ultra-fast charging, which is yet to become a standard feature among EVs.

McLaren’s recent trademark acquisitions suggest the McLaren SUV could take the name Solus, Sonic, or Aeron. However, it’s possible that the company is 3-4 years away from finalizing the name. The base price of the electric McLaren SUV could be close to GBP 350,000.

McLaren is increasing its electrified portfolio until it’s ready to launch EVs. The company plans to launch the McLaren Artura plug-in hybrid supercar by the end of 2022. In two-three years, every new McLaren model will be a hybrid. “After 2022-23, I can’t see us launching any non-hybrid cars,” former McLaren CEO Mike Flewitt said in 2020. The P1 introduced in 2013 and the Speedtail unveiled in 2018 are the only hybrid cars McLaren has put on the roads till now.

When McLaren stood strongly against EVs and SUVs

In December 2020, speaking to Australia’s Wheels magazine, Flewitt touched upon the McLaren SUV and the McLaren EV. He said that the company gets asked in some markets if it will make an SUV and an EV. “The answer is no, we’re not,” he continued.

Flewitt said McLaren focuses on motorsport, supercars, and driver’s cars. Saying that “it is way too early to be stretching the brand into other areas,” he indicated that McLaren wouldn’t be launching an SUV for several more years, if at all. However, it was always a question of when, not if, McLaren will launch a McLaren SUV (and a McLaren EV).