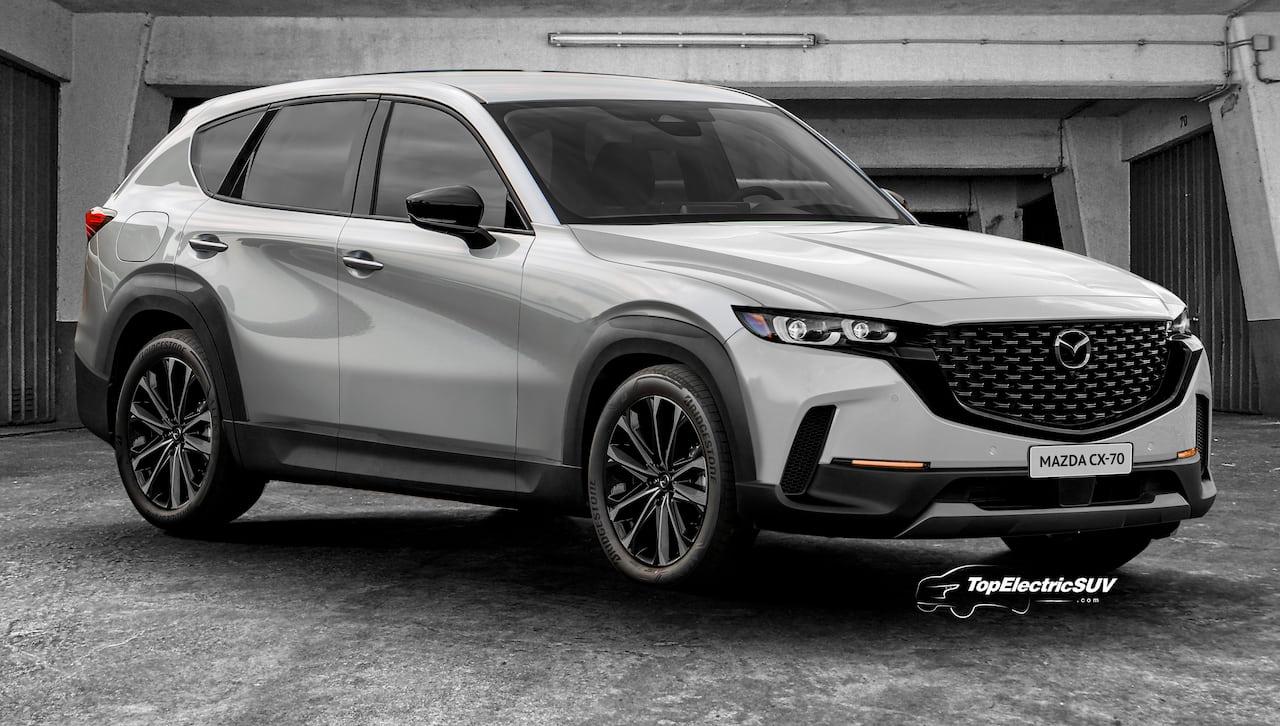 On October 6, 2021, Mazda announced five new SUV launches globally by 2023. It confirmed that the U.S. will get three models, one of which will be the Mazda CX-70. Here’s what you can expect from the future Mazda SUV:

The CX-70, like the Mazda CX-90, will be a model designed and developed mainly for North America. Mazda has mentioned that the CX-70 will be a wide-body, two-row SUV belonging to the mid-size segment. Targeted at customers who prefer SUVs that are larger than the CX-60 and offer a big presence, the CX-70 will have proportions “optimized for US consumers with expanded interior cabin and cargo spaces.”

Mazda may conceive the CX-70 under Noble Toughness, its latest design concept. A deeply sculpted front face, a long nose, and a short rear silhouette should give the CX-70 an imposing SUV-like presence and a powerful character. At the same time, smooth surfacing on the body panels, body-colored fender flares, and a dropping roofline should lend the SUV a sophisticated style. As American customers like rugged styling, the company could offer an option to have a black radiator grille applique, skid plates, gray fenders, black mirrors, and more such elements in a package, as depicted in our rendering above.

The Mazda CX-70 should be feature-rich across grades and offer distinction using different wheels and finishes. On the outside, adaptive LED headlights, 20-inch wheels, and a hands-free power liftgate could be its key features.

Inside, Mazda could offer plenty of comfort and convenience features, such as a 12.3-inch digital instrument cluster, Active Driving Display (HUD), an infotainment system with a 10.25- or 12.3-inch touchscreen, Mazda Connect, and the Mazda Connect commander control knob, a panoramic moonroof, wireless charging, USB-C charging ports in both rows, ambient lighting and more. A Bose audio system should keep the driver and passengers well-entertained.

A myriad of ‘i-Activsense’ safety technologies, including Mazda Radar Cruise Control with Stop & Go, Rear Cross Traffic Alert, and Lane Departure Warning with Lane Keep Assist will likely be standard on the CX-70. Rear Seat Alert could also be part of the standard safety features.

More safety equipment, including a 360º View Monitor with See-through View technology, will likely be available in higher grades. Along with the bird’s-eye, rear and left-/right-hand side views of the vehicle from above, the 360º View Monitor with See-through View technology gives the driver view of the front and rear corners of the vehicle from their viewpoint. The additional functionality ensures the driver doesn’t miss seeing objects obscured by the vehicle’s bodywork.

The CX-70 will be based on the company’s Skyactiv Multi-Solution Scalable Architecture that debuted in the CX-60. It will have a longitudinal (front-engine, rear-wheel drive) mechanical layout, claimed to provide “Mazda’s next-level” design, performance, handling, and technology.

The Mazda CX-70 would be bigger than the CX-60, and according to brand expert Jonathan Sewell, measure ~201 in. in length, ~79 in. in width, and ~69 -in. in height. Those dimensions would make it bigger than even the CX-9! If these figures turn out to be true, the CX-70 and CX-90 might not be all that different at the tape, with the former varying mainly in overall length.

The CX-70 will be available in gasoline and plug-in hybrid variants, with the former expected with the newly developed 3.3L turbocharged inline-six engine. The CX-70 plug-in hybrid will likely employ a modified version of the CX-5’s 2.5L Skyactiv-G four-cylinder direct injection gasoline engine paired with an 8-speed automatic transmission and the i-Activ permanent AWD system. The electric motor/generator assisting the engine will likely be integrated into the transmission. The plug-in hybrid powertrain of the CX-70 may produce around 325 horsepower and around 370 lb.-ft. of torque.

The traction battery pack powering the electric motor will likely be a 17.8 kWh lithium-ion unit positioned between the axles and as low as possible for a low center of gravity. It could provide an EPA-est. range of between 25 and 30 miles. The working of the plug-in hybrid system could be similar to the CX-60 PHEV, shown in the video above.

In a conversation with Autoblog in January 2023, Jeff Guyon, the President and CEO of Mazda (North America), said that the CX-70 will arrive in 2023. The outlook Mazda (pdf) offered on May 13, 2022, suggested that the company is planning the CX-70’s launch in the second half of 2023. And as per Jonathan Sewell’s video, it could premiere in July or August and go on sale in the U.S. in October as an MY2024 SUV.

On the American website, in a page titled ‘Upcoming Mazda Crossover SUVs,’ Mazda mentions that the CX-50 (introduced), CX-70, and CX-90 (out now) are coming to the U.S. by 2023. The company told Electrek that “in the U.S., we’re currently focused on electrifying our upcoming CX-90 and CX-70 that will debut this year,” when asked about the sales and availability of future models.

The CX-90 and CX-70 PHEV models coming next year will bring a level of performance above anything we’ve ever offered in Canada, along with electrified efficiency, and the craftsmanship our customers expect from Mazda.

Mazda’s CX-70 crossover is unlikely to hurt sales of its smaller siblings, even though there may be some pricing overlap. Where the CX-50 is an AWD crossover based on a traditional transverse layout, the CX-70 will feature a longitudinal engine. That makes it primarily a rear-wheel-drive vehicle, with different driving characteristics. Secondly, the CX-70 will offer plug-in hybrid power that would give it both a performance and fuel efficiency advantage. Lastly, the larger dimensions should offer better comfort and luggage space. In short, customers who are on a budget may still opt for Mazda’s CX-5 even after the CX-70 hits dealerships.

The Mazda CX-70 could build a reputation for its agility and driving pleasure as well as comfort, refinement, and reassurance of a premium SUV in the mid-size segment, thanks to its front-engine, rear-wheel drive architecture. Moreover, the availability of a plug-in hybrid system is sure to appeal to consumers who are interested in reducing running cost and their environmental impact, without having to compromise on performance.

What is the Mazda CX-70 release date?

What will be the Mazda CX-70 price?

Which models will be the Mazda CX-70 rivals? 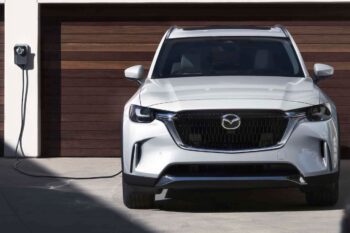 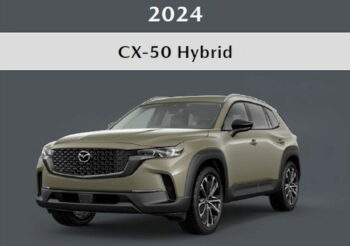 Mazda Canada confirmed the CX-50 Hybrid for 2024 in its electrification strategy announcement. 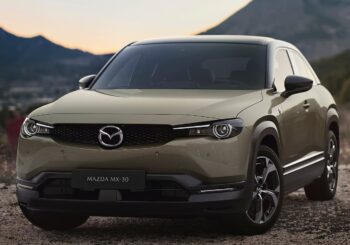