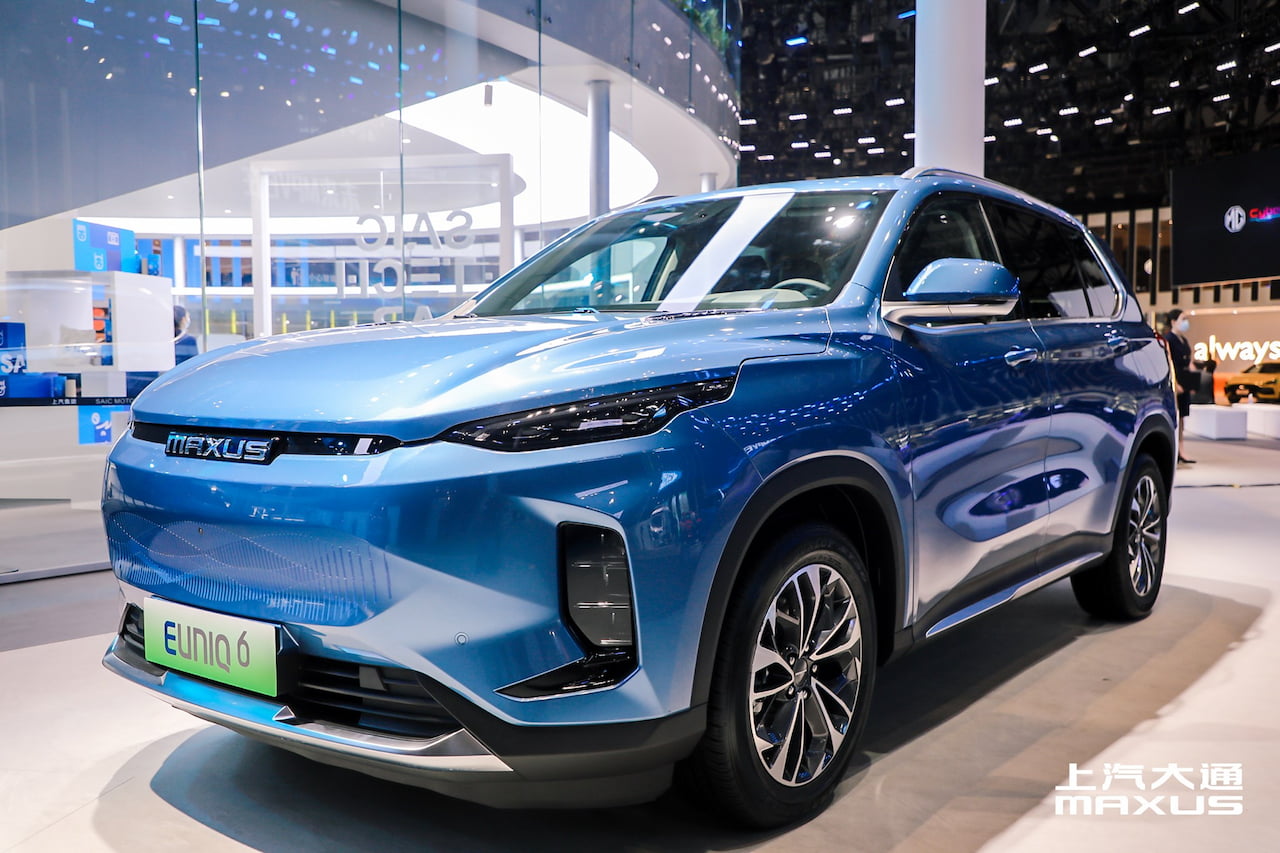 The Maxus Euniq 6 Norway launch was confirmed last month. Maxus and its local importer RSA announced on April 22 that they plan to launch the compact electric SUV in Norway this year. Meanwhile, in China, the MY2021 model has rolled out, discussed in the story’s final section.

“RSA now confirms that the all-electric Maxus Euniq 6, a large and spacious SUV, will also be launched for the Nordic market towards the end of 2021,” the importer announced on April 22, 2021. The Euniq 6 will be the first Maxus SUV in Norway and join the Euniq 7 electric MPV in the country.

A single electric motor that generates 130 kW of power and 310 Nm of torque is a standard fitment in the midsize SUV. The single motor drives the front wheels, and there’s no all-wheel drive option in this model. The top speed of the Euniq 6 is 170 km/h.

Fast-charging both the battery packs from 20-80% SoC takes less than 33 minutes. Fully charging them with an AC normal charger takes under 9.5 hours for the smaller unit and under 11 hours for the larger unit.

SAIC has launched the 2021 Maxus Euniq 6 in the Chinese market this week. As the Euniq 6 is just a year old, there are no design changes; the MY2021 gets new finance options, car connectivity subscription plans and comes in 4 variants – LITE, LITE+, MATE, and EXTRA. From the early customer feedback, Maxus has made these changes, and the same version will be the version shipped to the Norwegian market this year. 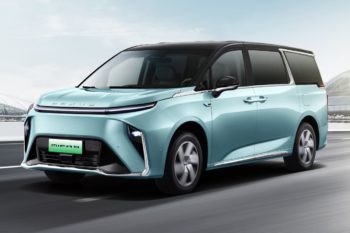 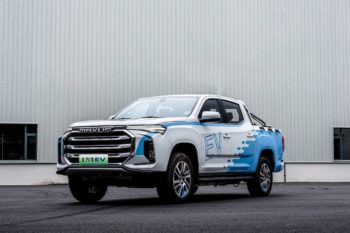