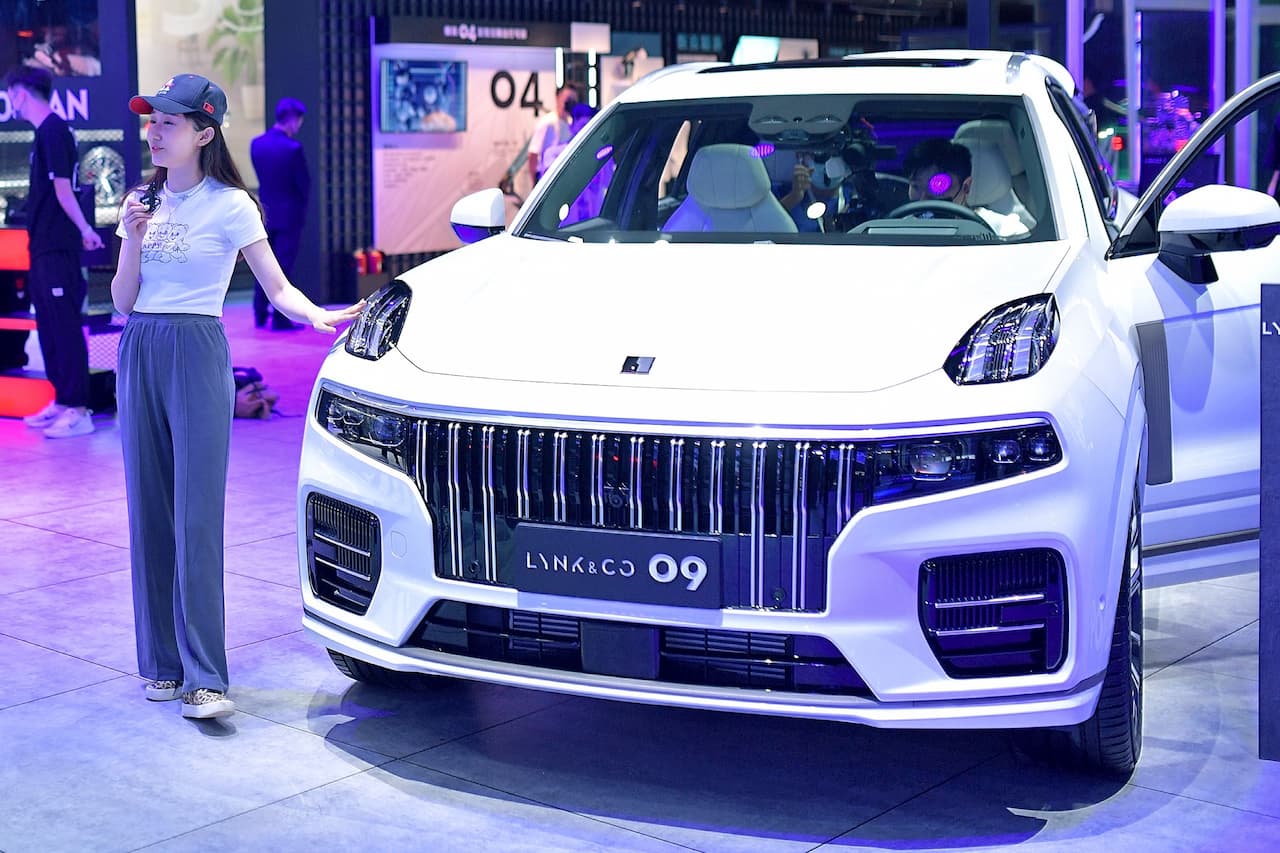 The Lynk & Co 09, a technical cousin of Volvo’s second-gen XC90, made its motorshow debut at the 2021 Chengdu Motor Show in August 2021. Lynk & Co has now launched the 09 as its new flagship SUV in China.

The Volvo XC90 has an upright stance, is boxy, and looks like a standard three-row family hauler. The Lynk & Co 09, with a floating roofline, narrower rear quarter glass, and a raked rear windscreen, looks contemporary and does not strike viewers as a three-row SUV until the doors open. The bug-eyed upper lights and the anvil-shaped radiator grille with unusually tall vertical bars may not be to everyone’s taste. However, the flush door handles are a nice touch, and so are the tail lamps carve into the fender. Designers have succeeded in making an SUV that’s youthful and sporty, with a European design.

The interior of the Lynk & Co 09 has a minimalist theme with features like a low-profile dashboard, compact steering wheel, large touchscreen infotainment system, slim air vents, and a fully digital instrument cluster. That is the basic design recipe for any car in 2021, so nothing exceptional here. Lynk & Co says the 09 has six displays, three of which are the head-up display, central screen, and instrument cluster for the driver. Customers get an option to configure the 09 with six or seven seats.

The Lynk & Co 09 comes in MHEV and PHEV variants, both employing a 2.0-liter turbocharged engine and an 8-speed automatic transmission. The engine produces 187 kW (254 PS/251 hp) of power and 350 Nm (258 lb.-ft.) of torque in both variants. The mild-hybrid variant features a belt-driven starter generator (BSG), a 48-volt traction battery, and a mechanical full-time AWD system. It can achieve a top speed of 215 km/h (136 mph).

According to a report released by autohome.com.cn on November 26, 2021, Lynk & Co has received more than 10,000 reservations for the 09 SUV. More than 60% of the reservations are for the plug-in hybrid variant, which should motivate the company to further strengthen electrification in its portfolio.

Lynk & Co launched in Europe in September 2020 and began deliveries In April 2021. The company offers the Lynk & Co 01 hybrid/plug-in hybrid in Sweden, Germany, France, Belgium, the Netherlands, Italy, and Spain. In Sweden, the 01 costs SEK 360,000, although there is an alternative to subscribe to it at SEK 5,500/month. The company could release the 09 in Europe if there is enough demand and hold a preview next year to gauge the potential. 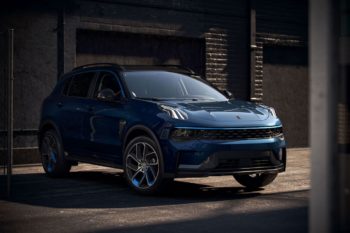 The Lynk & Co 01’s deliveries in Europe began in April, but its UK launch is still pending.